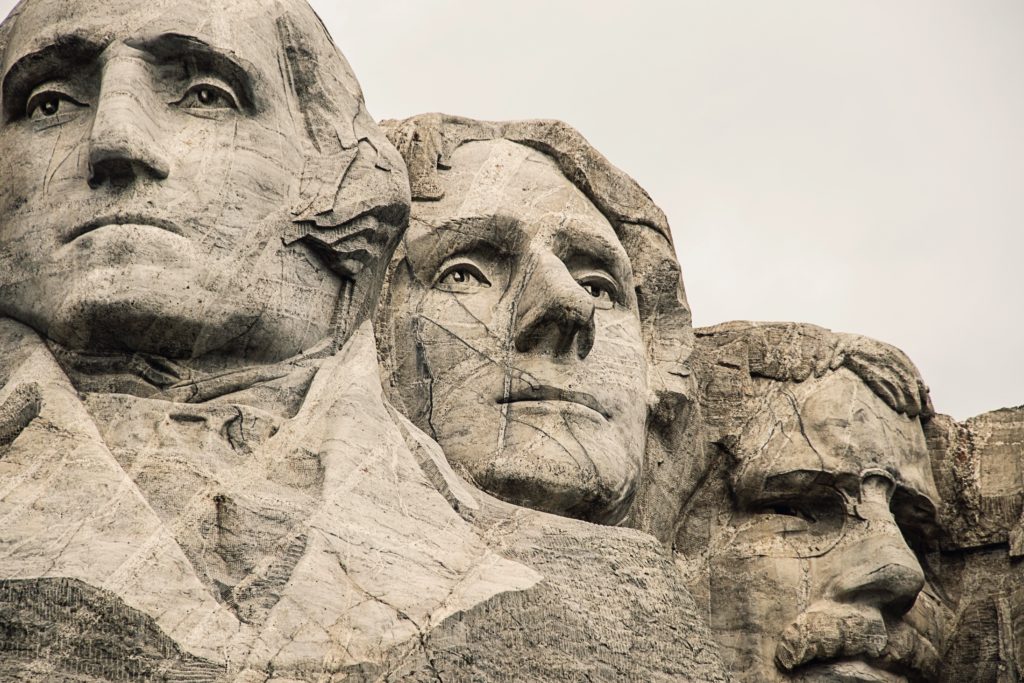 Impeachment is a concept in common law which states that presidents can be removed from office if they are found guilty by Congress of bribery, treason or other crimes. The authors of the United States Constitution included impeachment in the document to ensure that nobody is above the law. According to the Constitution, using the office for financial gain, abusing powers or behaving in a way not suitable for office can end in impeachment. However, arguments can be made that impeachment doesn’t fulfill its intentions and is being ignored. Impeachment was something very important to our founders, but it might not be serving their intended purpose today.

With the recent events of President Trump’s impeachment hearings, it is important to take a look at the history and past of impeachment itself. Impeachment is flooding the news as of late, and it’s better if all consumers are on the same page of understanding.

The founders of our country used the terms “high crimes and misdemeanors” in vague fashion on purpose while writing the Constitution. Impeachment is supposed to be a political punishment instead of a criminal one. Opposite of the more commonly known criminal law, political punishments have no set rules or boundaries to follow when evaluating the actions of the president. The creators of the Constitution didn’t want a president impeached only because it was decided that he wasn’t doing a good job. According to Alexander Hamilton, one of the founding fathers of the United States, impeachable offenses are offenses that abuse the trust of the public. Actions that result in harm to the public will often be investigated for potential impeachment.

When beginning a new case of impeachment, a member of the House of Representatives can vote to institute an investigation of the president on the basis of wrongdoing. After doing so, The House Judiciary Committee will investigate and the Body votes to decide if the matter should be brought to the full House. In the 435-member House, impeachment has to be approved by a majority vote. If the majority vote is fulfilled, the case is then passed on to the Senate. At this time, a trial is held. Running the trial is usually the chief justice of the United States Supreme Court. Stricter than the prior vote, the vote in the 100-member Senate requires there to be a two-thirds majority. If this number is met, the president is convicted and removed from office.

Though many presidents have been threatened with impeachment, in the entirety of the United States history, only four U.S. presidents have actually faced it. Of those four, only two were successfully impeached, and of those two, neither was removed from office. Andrew Johnson, Richard Nixon, Bill Clinton and Donald Trump have all faced impeachment. Andrew Johnson and Bill Clinton were both successfully impeached but not removed from office. Richard Nixon, on August 9, 1974, resigned from the presidency after facing almost certain impeachment. Donald Trump, on the other hand, still has an open, undecided case of impeachment.

Andrew Johnson’s impeachment was initiated on February 24, 1868. Johnson became the first American president to ever be impeached just a short time after on March 3, 1868. He was faced with violations of the Tenure of Office Act. This act, active from 1867-1887, served as a way to hinder the power of the president to ensure he never became too powerful or had too much control in the office. The act prohibited the president from removing any executive officer without the approval of the Senate. Johnson removed the Secretary of War, Edwin Stanton, from office without any such required approval, violating the Tenure of Office Act. Johnson was then put to trial. The Senate, composed then of 54 members, ended with three separate 35 guilty votes and 19 not guilty votes. The needed amount was a two-thirds majority vote to convict Johnson, so he was not sentenced. He remained in office for the rest of his term. Johnson, for over a century, would remain the only president to have faced impeachment. The second was Bill Clinton in 1998.

The initiation of the impeachment of Clinton was on October 8, 1998. Clinton was faced with charges of obstruction of justice after a sexual harassment lawsuit was filed against him. This was filed by Paula Jones, a former Arkansas state employee. Clinton also lied under oath after denying sexual engagements with Monica Lewinsky, a White House intern. On December 19, 1998, Clinton joined Johnson and was impeached. Also, much like Johnson, the votes swayed in favor of Clinton. The needed two-thirds vote count was not met. After not being convicted, Clinton was able to remain in office for the remainder of his second term.

The process of impeachment on Robert Nixon started on October 30, 1973. The grounds of impeachment were that the president committed high crimes and misdemeanors related to Watergate. The Watergate Scandal was a major political scandal from 1972-1974. It started when there was an attempted break-in of a Democratic headquarters, the Watergate Office Building, by five men who had ties with Nixon. Following, Nixon’s Administration attempted to cover-up his involvement in the crime. After further investigation, it was found that there were other crimes committed by Nixon officials. These crimes all attempted to sabotage the opponents of Nixon, such as bugging his opponent’s political offices.

After the release of the “smoking gun” tape, Nixon was politically wiped. These tapes included audio of conversations between him and the accused Nixon officials involved with the scandal. Nixon was then told that all those voting for him in the impeachment case would now vote against him. On August 9, 1974, President Nixon resigned. Though the impeachment process was forced to stop, there was still a chance of prosecution at the federal level. However, after succeeding Nixon, President Gerald Ford granted Nixon a complete pardon of all the things “he may or may not have done during his presidency.” Nixon declared his innocence all the way until his death in 1994.

President Donald Trump, the most recent to face impeachment, is troubled due to a phone call with Ukrainian President, Volodymyr Zelensky. Trump is being accused of persuading Zelensky to find damaging information on a Democrat opponent, Joe Biden, and Biden’s son, Hunter. Apparently, Hunter was employed by a Ukrainian company while Joe Biden was the Vice President of the United States. Using foreign help to win a U.S. election is illegal. An early, rough transcript of the call revealed that Trump did indeed ask Zelensky to investigate. This call to the Ukrainian President came after Trump blocked millions of dollars of military aid to Ukraine. President Trump denies the usage of U.S. military aid as a way to gain leverage. He maintains that his call with the Zelensky was “perfect.” This investigation is still ongoing, and Trump claims that this act of impeachment is a “witch hunt” carried out by Democrats and the media.

If all of the allegations against Trump are true and he were to get impeached and convicted by the Senate, Vice President Mike Pence would immediately be called up to become President. He would last in office until the end of Trump’s term on January 20, 2021. Though charges of criminal law cannot be brought up against a president, the Constitution does not restrict charging a president after he is removed from office.

Four presidents have now faced the infamous wrath of impeachment, yet none of them have been removed from office because of it. This fact raises some questions. Is impeachment really doing what it’s meant to do? On one hand, it is a process set in place to keep those in charge acting for the greater good of the country, but on the other hand, it might not balance out the presidential power as intended. If the Senate has never voted to convict a president, and if one can resign before being omitted from office and then be pardoned, is the justice of impeachment being ignored? Impeachment was meant to be the start of a process to charge a government official because of misconduct. Contrarily, in a perfect world, the Senate should never have to remove or consider removing anyone from office.