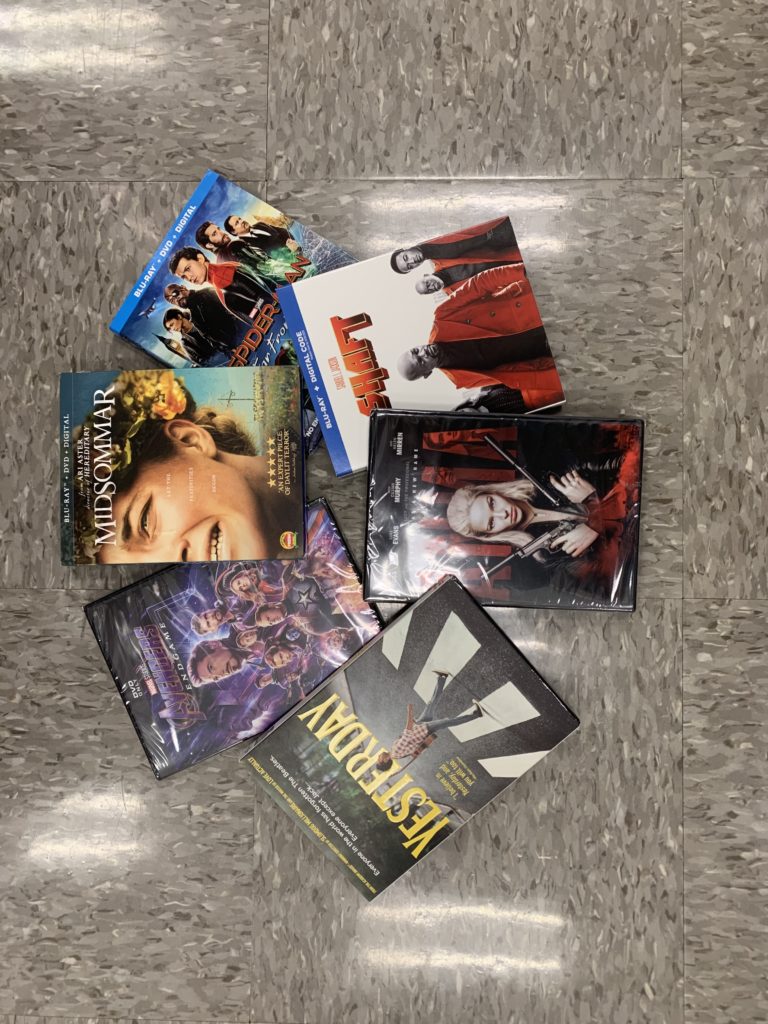 Cultures are important to communities and the individual. As I grew up, I started to notice how many different cultures there are and how much they vastly differed from mine. Throughout most of my life, I’ve seen white families and characters portrayed on TV shows and in movies and books. I saw through my white-lensed view of the world, and I recognized people who looked like me but failed to see what was missing. Many minorities say they’ve lived most of their lives not seeing someone who looks like them portrayed on screen, though representation has been growing in media within the past couple of years. It’s important to take a step back and see what it has become.

The show Black-ish has received praise since its premiere. It depicts a black family living in a predominantly white neighborhood as they grow, learn lessons and experience struggles. It faces such issues as police brutality, racism, class differences and colorism. Kenya Barris, its creator, uses real struggles that her family faced as inspiration. One of those topics was the differences between how she grew up and how she raised her children. Her kids grew up living in a white neighborhood, while she did so in a black neighborhood. The show depicts her real struggle of not wanting her kids to lose their culture and what makes them special in a world that marks their difference.

Films with roles for people of color sometimes go to white actors or actresses instead. This white washing of characters is a big problem in Hollywood. A film that has pushed back against that is the blockbuster hit Crazy Rich Asians. Adapted from a novel, this movie broke barriers and expanded the film world. It was the first movie to have a fully Asian cast in the 26 years since the release of The Joy Luck Club. For one of the first times in cinema, Asian characters weren’t just the best friends or side characters—they played the love interests. “There’s certain stereotypes where [Asian] women are coy and subservient, and [Asian] men are emasculated and not cast in a light that makes them real men,” said Sophie Schmidt, an Asian-American senior at Michigan State University. This problem is thrown out the window with Crazy Rich Asians. The women are shown as strong and powerful, while the men are shown as attractive and masculine. Schmidt said, “Representation often feels tokenized. It needs to be prioritized more because minorities need to see them themselves in different lights and ways. It’s so easy to fall into self fulfilling prophecies, and it’s hard to break a cycle when you don’t see a [positive] example.”

We have inched our way towards progress. “This is a step in the right direction. but should not be the end all, be all,” Schmidt said. Telling the stories of people from different cultures shouldn’t just be to appeal to a different kind of audience. It’s the obligation of filmmakers and producers to show the experiences of all kinds of people. We need to make our voices heard. We stand and scream for diversity and inclusion in popular media.

Heather Haely is a senior studying Professional Writing and Advertising. After graduation, she wants to edit or advertise for a publishing house. Heather loves good books and free time with friends. Her perfect day is in the sun with the sand in between her toes. She also likes to make fun of herself and dance like no one’s watching. Follow her on Instagram @heather_haely.