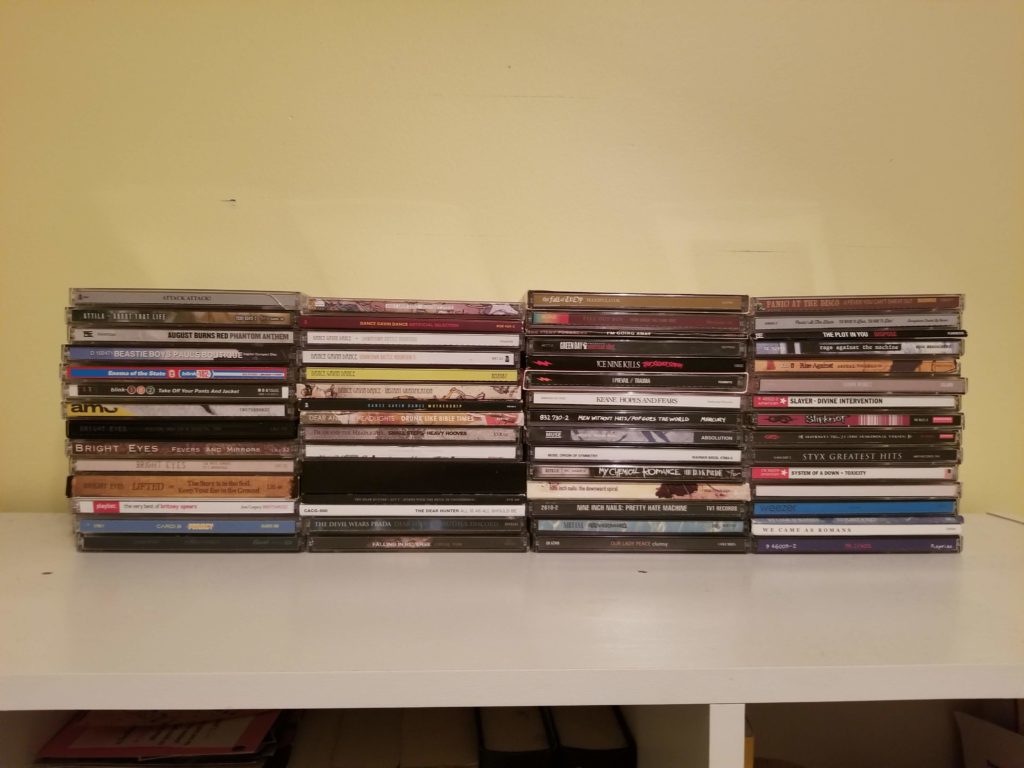 In modern society, almost everything is happening online: shopping, interviews, binge-watching and more. One of the largest digital platforms comes in the form of music streaming services, ranging from Apple Music and Spotify to Soundcloud and YouTube. There are now loads of websites available for all of your listening needs. While music becoming more accessible is often seen as a good thing by consumers and can be positive by allowing newer and smaller artists to be found more easily, most do not know the reality behind their favorite streaming services.

The largest problem with music streaming services is that many artists are not able to make a livable profit off of their profits alone. Musicians are underpaid and subscription services are still running in the negative. This is not a case of big names like Spotify just blatantly underpaying artists because they can. It’s a case of music becoming so accessible that it’s simply losing value.

According to CNBC, approximately $0.006 to $0.0084 is paid to the holder of the music rights per stream of a song on Spotify. Often, the holder of the rights is a record label that will distribute part of the profits back to the artists, however, for the sake of keeping it simple, let’s say that the entire $0.006 to $0.0084 is going straight into the artist’s pocket. With the average digital download costing $1.29, and assuming that all of this money is going straight into the musicians’ pocket, a listener would need to listen to a song on Spotify somewhere between 154 and 215 times to cover the cost of buying a digital download. To state the numbers differently, CNBC also records that one million listens on Spotify translates to around $7,000. Many artists do not have over one million monthly listeners, let alone millions of plays on all (or majority) of their songs.

Some artists, such as Taylor Swift, are able to rack up a decent profit on Spotify, CNBC reporting that her song “Shake It Off” made between $280,000 and $390,000 from its 46.3 million streams. But think about all the other lesser-known artists. A personal favorite band of mine is Dance Gavin Dance, a metalcore group from Sacramento. Dance Gavin Dance has a popular song, “We Own the Night” that has racked up over 26 million listens (26,123,098 to be exact) since its release in 2015. Taking the number and multiplying it by the average amount made per listen, there’s a profit of around $180,000. That sounds like a big number, but that money was made over the span of four years, and is not only split by the five band members, but also the record label. That leaves around $5,000 per year from that song.

With all of these daunting statistics, what made streaming services become so popular in the first place? The first streaming service to appear was Napster in 1999, followed by Kazaa and BitTorrent in 2001, iTunes in 2003, YouTube in 2005, and a while later, in Spotify in 2011. After the introduction of YouTube in 2005, sales of tangible music, as well as digital downloads, saw a huge decrease. CD sales are now at an all time low, with no real hope for gaining any increasing popularity; however there is still hope based on what has happened with the sales of vinyl records in the past ten years.

In the graph above, Visual Capitalist displays the growth and decline of music purchasing over the past four decades. The graph clearly depicts how music purchases have been majorly declining since the 2000s started. With the amount of artists and content continuing to grow, the amount of money being spent on music should correlate. The fact that the opposite is happening is why there is eventually going to be such a large problem on our hands.

Supporting artists at shows, wearing their merch, and buying digital downloads or tangible copies of their music are the best ways to show support for bands. Spotify, as well as other services have their place in this digital era. However, they cannot serve as a replacement for buying music, and if they continue to do so, many artists will see the negatives. Instead of thinking of music streaming services as the primary way of listening to music, begin to change the mindset into streaming services being a gateway to finding and buying music that impacts you. I promise, that artists will thank you for it.

Kristina Osterman is a senior pursuing a double major in Professional Writing and Communication. She wants to eventually become a fantasy and realistic fiction author, but is currently aspiring to work in public relations. When she’s not focusing on her career, you can find her dancing, knitting, embroidering, or reading. She is a member of Orchesis Dance Company, an intern at the CREATE for STEM Institute, and a Peer Assistant at the Engagement Centers here at MSU.