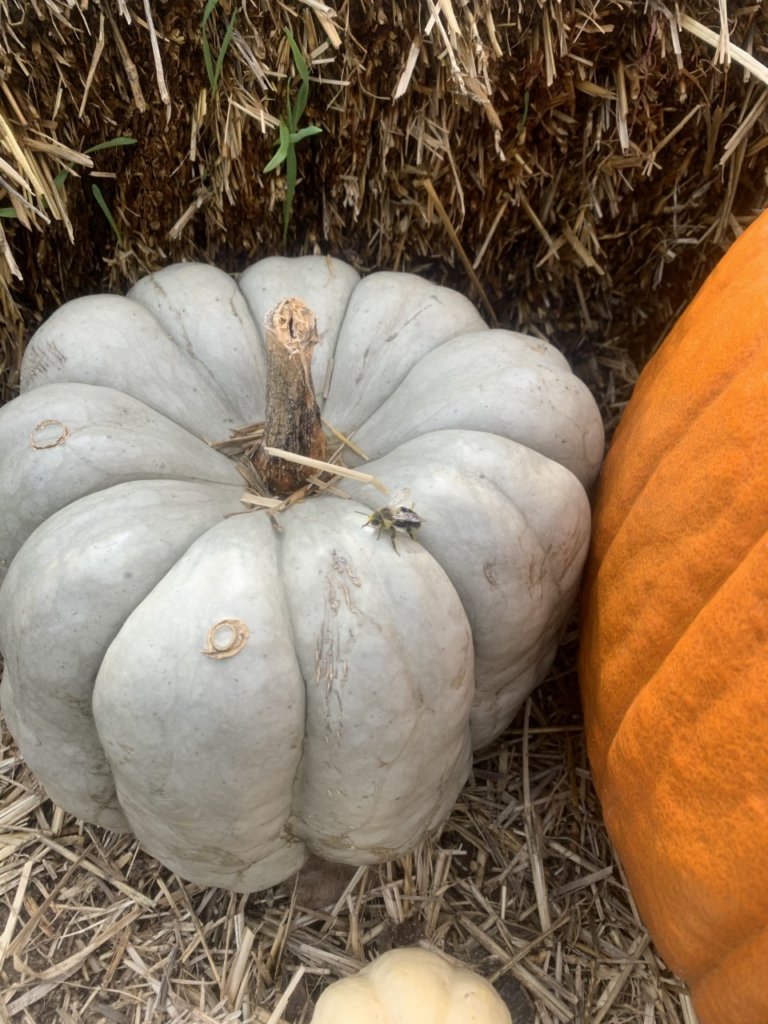 Environmentalism exits in a strange, liminal area between radicalism and casual pop culture; supporting the environment is somewhat a personality trait more than it is a statement of action at times. This contradiction is possibly best represented in the protective culture surrounding honeybees, of all things. Every year, there’s a new addition to the list of animals objectified for their political relevance to environmental consumerism. Still, the honeybee has been around for several years now, much like the panda. Perhaps it’s because they’re cute, because honey is tasty or just maybe the honeybee crisis a misfortunate crossover of marketing and misinformation.

But wait! If it’s not a real crisis, then why is there a push for bee conservation everywhere we look? Why am I buying local? How come the honeybee is such a successful branding symbol? How, if pollination is an essential part of our ecosystem and survival, can the importance of the honeybee be overstated?

There are concerns — possibly disastrous ones — when it comes to North American pollinators. However, people have it backward, and it’s just making things worse by idealizing the honeybee.

Bees are in danger. But not the honeybee. The honeybee is so not in danger that it’s almost offensive the amount of attention it receives. Imported from Europe, honeybees aren’t even native to North America — and they don’t actually do a ton of pollinating. See, the appeal of the honeybee is that it collects nectar to produce honey. While some pollen might cling to them, the redistribution is lacking in comparison to indigenous bees or even wasps and hornets.

The honeybee is a farm animal, like cows, pigs and chickens. A farm animal, as in they are bred and maintained to be harvested for a specific good — honey, in this case. Honeybees help farmers, not the environment. If it’s shocking to think of animals and insects as tools, it’s not; it’s one of the backbones of societal evolution. Now, if there was an abundance of flora, honeybees don’t pose any threat to their native counterparts. However, deforestation, commercialization, industrialized agriculture and residential rezoning have all made North American ecosystems a much more competitive place for native bees and other pollinators.

Honeybees have it good. Captive populations are well-maintained and now have a massive influx of money and media attention keeping their honey production steady and protected. All of this comes at the cost of solitary bee species, such as the Augochlora Sweat Bee.

If all of this new information is alarming, there are ways you can help counteract some of the damage. You can plant flowers that are native to their area, leave branches and leaves to facilitate nesting sites and even just talk about it with friends and family. These are all great ways to help maintain a backyard population of wild bees.

With that in mind, urban beekeeping is not a solution to the crisis. And none of this is a plea to stop eating honey as a means to collapse the honeybee industry — if one were to break down the contents of honey, it’s a truly miraculous food source. Besides, forgoing honey in one’s tea won’t bring back wild bee populations overnight.

One hobbyist website for beekeeping described honeybees as a gateway bug, which is an accurate descriptor for the way they function in conversations of conservation. Honeybees opened the doors for many new issues of how insects are handled, human ecological impact and pesticides. Despite this, it’s detrimental to the health of everything to focus all of our efforts and resources on managing an animal that is already guarded and letting the little green garden bee exhaust itself trying to survive in a manufactured competition.

The message, after all of this, is more or less the same. Save the bees, please, save the bees. Just be aware of which ones need saving.

Olivia Dalby is an English and Professional Writing student at Michigan State University who spends her time driving aimlessly, trying to scam big corporations, and worrying about the environment. She has written for Impact89 Radio and is published with Lycan Valley Press. Currently, Olivia works as a consultant at the MSU Writing Center, a Communications Intern at the Visiting International Professional Program, and a reluctant graphic designer in-between. You can find her @livdalby on Instagram.