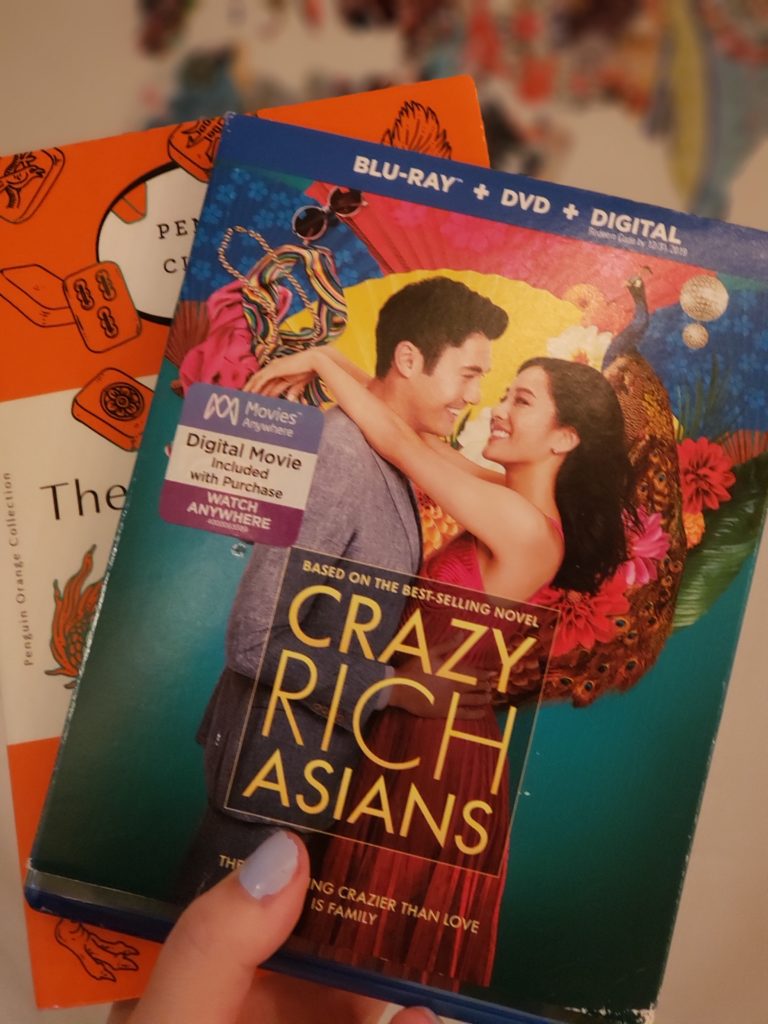 Johnny Depp as Tanto in “The Lone Ranger.”

Scarlett Johansson as Major in “Ghost in the Shell.”

These actors and countless others along with their directors have been accused of whitewashing their movies. Whitewashing is a term that has been thrown around a fair amount in the past decade or so to describe different movies and casts. What exactly is it? And why does it matter?

According to The Guardian, whitewashing is “the habit of casting white actors to play non-white characters, often to shoehorn in a star, sometimes out of racial insensitivity, invariably to the detriment of people (and especially actors) of colour.”

Whitewashing is a practice that has been going on in Hollywood for years. Katherine Hepburn played Jade in “Dragon Seed” (1944). John Wayne was the leading actor of “The Conqueror” as Genghis Khan (1956). All of these roles were taken from people of color who belong to these different identities played by white actors. There was a break in the clouds with the occasional person of color on screen, however they were often roles that embodied stereotypes, casting people of color only in a specific, often negative, light.

Hollywood took a break from this pattern in 1993 with an adaptation of Amy Tan’s “The Joy Luck Club,” and the film became the first with a majority Asian cast. 2018 saw the second majority Asian cast with the release of the wildly popular “Crazy Rich Asians,” which was adapted from Kevin Kwan’s well-known book of the same title.

However, whitewashing is a disease that has plagued the film industry for decades, and only recently creators are starting to move away from it. This is not to say whitewashing doesn’t still happen. It does.

In the past couple weeks, news spread of a Hollywood executive who had wanted to cast Julia Roberts as Harriet Tubman in the recently released “Harriet.” The information was received with anger, The Washington Post naming it “possibly the most absurd — example of Hollywood’s whitewashed casting choices.”

Discussion of proper representation, characters of diverse identities that are not tokenized or embodying stereotypes, is not a new concept. It’s something that is being fought for on many fronts. From #WeNeedDiverseBooks in Young Adult Literature to the rise of Korean pop music in the American music industry, people of color are speaking up about why it’s important for them to see others in these roles.

In the same article, The Guardian quotes actor William Yu’s reaction to the original casting of “Hellboy,” “‘With every instance of whitewashing, an (Asian-American) is subliminally told that they are not worth attention, not worth a place in this society.’”

Black cultural critic and the editor of special projects at WNYC, Rebecca Carroll, said, “White people: please meet the dagger that drives into our hopes and dreams on a daily basis.”

When Hollywood executives and actors misrepresent an identity, or even multiple identities at once, it is extremely hurtful to people within that community and it reinforces stereotypes in public consciousness. As Yu noted, it tells people of color that their stories are not as important. Not writing dynamic characters is just as damaging because it leads both white people and people of color to the same conclusions: people of color can only be certain things, experiences outside of stereotypes seem unnatural and unattainable.

So should actors not play identities outside of their own? It isn’t that actors have to ensure they’re always in roles that are only of their own identity, however, if they take a role traditionally portrayed by a Latinx person, they are complicit and feeding into whitewashing. White actors need to be better advocates for people of color in the industry. They need to learn when it’s simply not their place to be playing a certain part and when they should step aside for a person of color or other marginalized identity (e.g. (dis)ability, sexuality, etc.) to take that role. Sure, movies are a suspension of belief, but it shouldn’t be to the detriment of representation.

And what about actors of color cast in a typically “white” role? This is often an argument brought up during discussions of whitewashing used in an attempt to invalidate reasons against whitewashing. Actors of color playing characters who are typically white is not the same thing as a white actor playing a person of color because of the general power dynamic within the United States. Because there are so many social, political, economic/class, and gender barriers that people of color grapple with because of the various interlocking systems within the United States, it is much more difficult for people of color to even break into Hollywood itself.

When news dropped of Zendaya, a biracial Black woman, portraying Mary Jane Watson in 2016, Twitter exploded with positive commentary. One user, Joey M, tweeted “Zendaya to play Mary Jane… OMG THAT MAKES ME SO happy because we are getting a Spiderman movie with actors who aren’t in their 30s.”

It’s clear that these roles are still extremely exciting, and it’s important to ensure talk still surrounds this issue until a more equitable world is achieved.