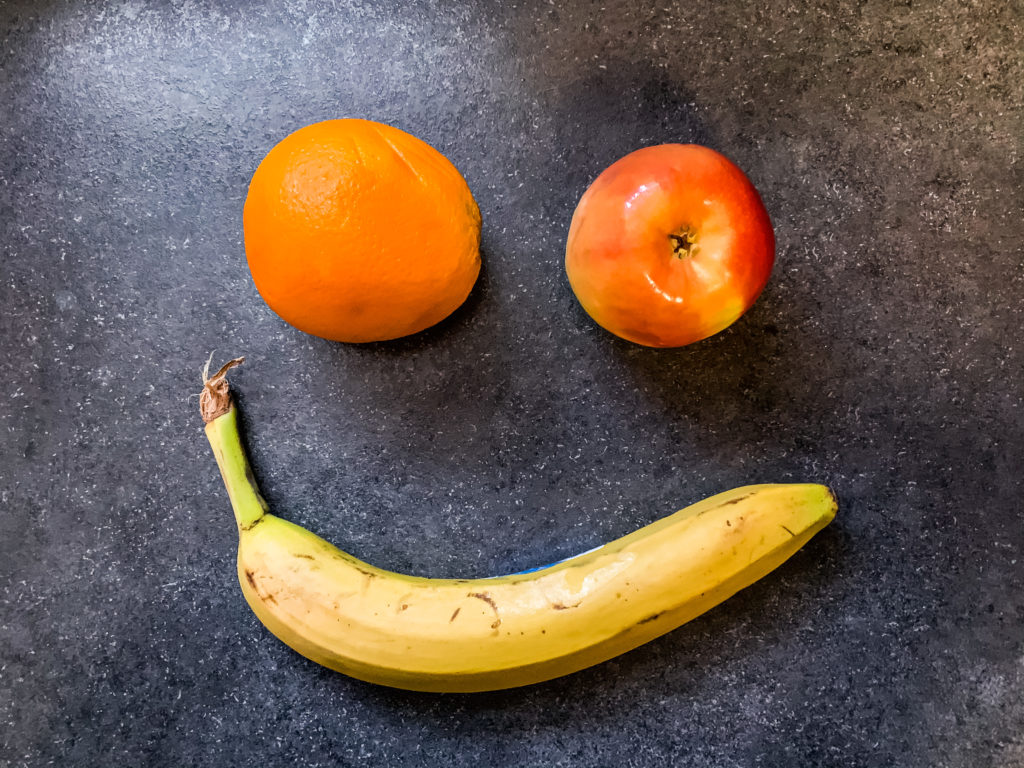 The new year of 2020 is upon us and so is Veganary. The month of January has never been described in this way before. Everyone is used to it being called “dry January” where you take a month off from alcohol consumption. But now, January is looking healthier and more challenging than ever before.

For those unfamiliar with the term veganism, this entails the exclusion of all animal products and animal by-products from one’s diet and lifestyle; everything from meat to eggs to milk and even those leather Gucci and Louis Vuitton belts that everyone seems to be wearing out nowadays. This also includes hair, body and makeup products that include traces of dairy or were tested on animals. Were you aware that some shampoo companies include egg white and even goat milk in their hair or soap products? It can be alarming, if you don’t check,what is actually being put in and on our bodies.

What is this new trend and where did it come from? Well, veganism has been evolving from the abuse of animals in slaughter houses and animal testing. The trend of Veganary has come from the United Kingdom. This is an annual practice that occurs each January. The way that this has become a new trend in america is because of Shani Zukerman and Natan Saffe, a couple who have been promoting the vegan lifestyle throughout their travels and online on their website The Veganary. Since then, more interest has grown online and on social media where influencers have started to complete this challenge and get their followers to also participate.

From big name franchises to local businesses, there is now inclusion of vegan options, meals, and replacements on menus to make a dish vegan by request. It’s no surprise that this movement, with the help of big media influencers, is beginning to take a toll on sale consumptions within fast food chains. When there is a higher demand for a focus on a plant-based diet, even sales competition within the fast food market want to hop onto the trend. Burger King decided to introduce the Impossible Whopper that is made from plants and has no meat. Discussions are taking place within McDonald’s and even KFC after the success of this new addition to Burger King’s menu. Who knew plants could start to shake up conversations around the world?

News sources such as Forbes and Today have taken on stories about social media’s new trend: Veganary. Vegan diets have been discussed in past times as a selective lifestyle. Plant based diets are now replacing unhealthy eating, and being remixed as a normalized idea of eating healthy. They are also becoming something to create discussion on social media during January. According to a plant based vegan lifestyle, there are no portions too big when it comes to the consumption of fruits and vegetables. Eating as much fruit and vegetables as the next person doesn’t seem so bad after all. Although, there is a misconception that just because something is vegan, that automatically means that it’s healthy. Clearly, eating oreos, which are vegan, all day would not bring any benefits to one’s health. There needs to be a clear understanding that eating too many carbs or fast food that promotes vegan meals could hurt more than help.

Veganary has become a trend. From across the globe back to America, the discussion of going vegan is up for debate. Especially implementing this lifestyle in just a month. Although this has been the first year that Veganary is promoted within the U.S., Forbes writes, “Meanwhile, Veganary announced on Instagram that it had signed up 350,000 people to participate, a new record.” But, with the help of influences from other vegans this one-month trend has made it possible for veganism to become a permanent lifestyle to live. Within this Instagram statistic, there are even celebrities taking part.

The goal of going vegan for a month is for people to try it out and continue past the timeline designation. Today writes about the multiple perspectives on going vegan for a month from nutritionists. It seems that not having preparation for this month of January makes it “not a realistic goal for most people,” said NBC News Health and Nutrition Editor Madelyn Fernstrom. Although this challenge is not turning away the growing community of this new trend. The rising popularity of successful vegan transition stories from people who exclaim on never giving up meat has specialists diving deeper. Besides the obvious health and environmental benefits, why the sudden change? It seems like veganism’s recent prevalence on social media sites such as Instagram, Twitter, and YouTube has helped create this growing curiosity about a vegan life choice and Veganary especially.

The #Veganary hashtag is designed for people who are partaking in this challenge to share their daily updates throughout the month. Things such as recipes or helpful words or encouragement are being spread. #Veganary is more than just a challenge to try a vegan diet: it’s creating and linking communities to spread positivity around trying to complete a goal together. I myself am excited to see this new trend beginning due to my own experience as a vegan. Living with knowing the impact I make on myself and the food industry makes it all worthwhile. Check out what the discussion is about and maybe even consider giving it a try!

Jaclyn Krizanic is a junior studying Professional Writing and minoring in Graphic Design. Jaclyn plans to apply her knowledge and skill sets she has gained from her major into her current, future and professional work. Jaclyn loves to write poetry and inspires to publish a book of poems and short stories upon her graduation.