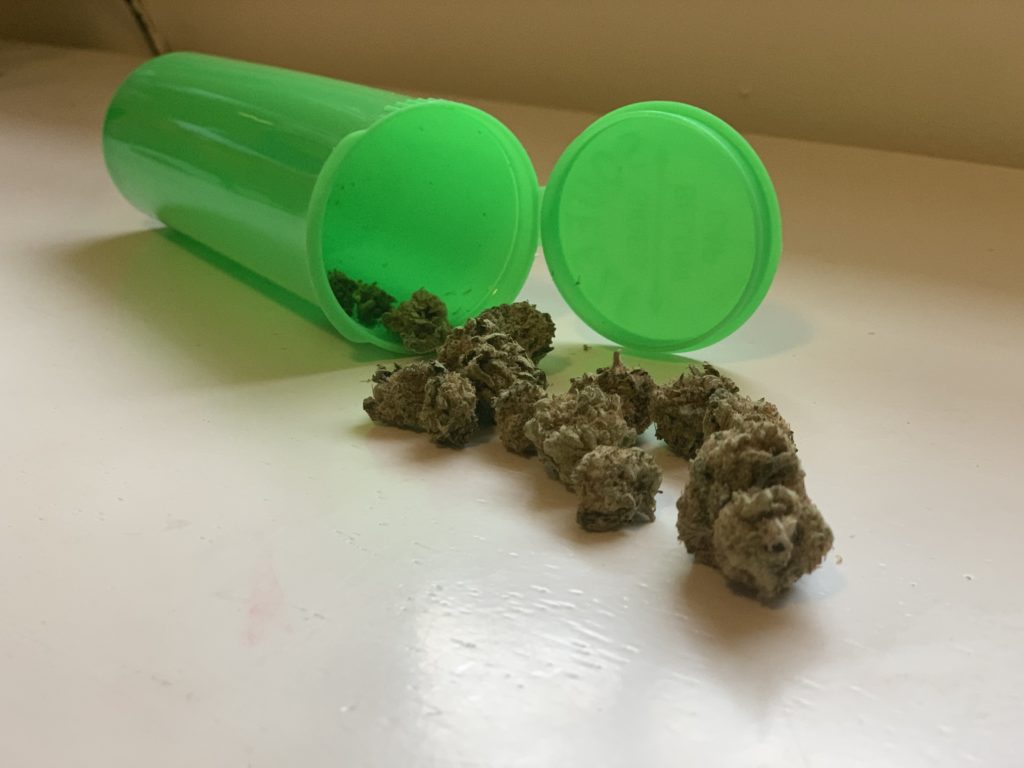 In November 2018, Michigan became the tenth state in the U.S. to legalize recreational marijuana by a majority of 57 percent. Though its medical use has been legal in the state since 2008, it wasn’t until December 1, 2019 that some dispensaries across Michigan opened their doors for recreational sales. Legal access to recreational marijuana, though, remains limited throughout the state.

For those seeking to purchase marijuana without a medical card, there are a choice few places to do so. Ann Arbor is thus far the only city in Michigan with multiple dispensaries who have licenses to sell recreationally, with three storefronts currently serving recreational users. Kathleen Gray has covered this issue for The Detroit Free Press, writing of the frustration of multiple medical dispensaries in Detroit that have applied for a recreational license and been pre-qualified, but are still awaiting final action from the state before they can open their doors to recreational patrons. People seeking to purchase without a medical card can also visit the small towns of Evart and Morenci, both of which have one storefront with a license to sell.

With all the recent changes to the regulations regarding marijuana in Michigan, it can be difficult to know how to purchase, store and use marijuana without violating the law. So, here is a quick guide for how to consume marijuana and abide by the law if you are at least 21 years old or a qualifying medical patient.

Visit the State of Michigan Department of Licensing and Regulatory Affairs website for more information on navigating the law and marijuana.

With marijuana becoming available to a new percentage of the population, there is the question of where the supply will come from to fill this gap. Breana Noble for The Detroit News learned that businesses with licences to sell recreationally are allowed to transfer 50 percent of their product for recreational use, where it previously would all have been allotted for medical patients. Of course, given that recreational sales in Michigan just began last month, there is still much to be seen about how this system will work.

As Michiganders become accustomed to the legalization of marijuana, the state and its businesses will attempt to work out the kinks that are sure to come up as issues of supply and price are sorted out.

Shelby Smith is a junior double majoring in English and Professional Writing with a concentration in creative writing. After graduating, she hopes to pursue a career in the world of television writing. When not writing, Shelby can be found absorbed in a fantasy novel and a very large cup of coffee.