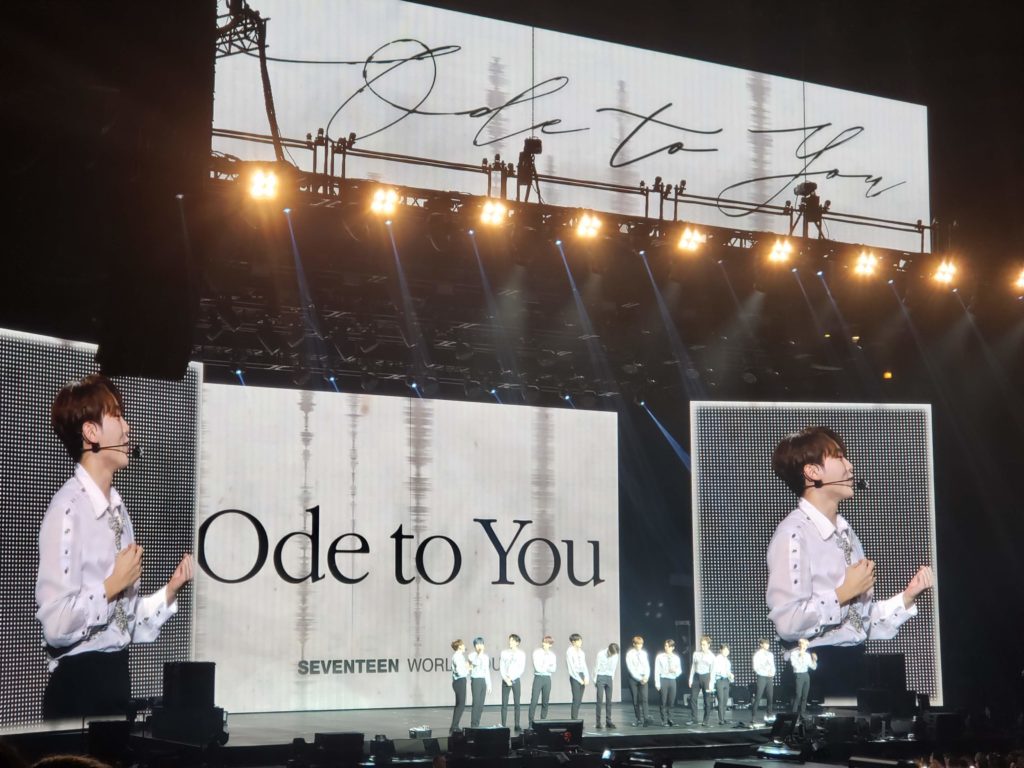 It’s the sound that everyone can’t seem to get out of their heads lately, and it is starting to bubble from radios and Bluetooth speakers: K-Pop.

But what is K-Pop, and how did it make the hop across the Pacific to the United States and other Western nations?

Korean pop music, K-Pop, is on the rise within Western culture, and it has been for some time now. With everything from bubblegum pop to rap to R&B to ballads, K-Pop has a variety of genres within it that are connecting with audiences across the West. Much like the fever coined Beatlemania, the new pulse of Korean music among white Western audiences is part of a larger cultural “wave” that spread first to China and Japan, then eventually to the rest of the world. Hallyu refers to all Korean culture that is popularized, from beauty routines to food to TV shows.

According to Korea.net, the first world-wide introduction of K-Pop was Psy’s “Gangnam Style,” which was released in 2012 and topped music charts from over 30 countries, mainly in the West. Following the Gangnam Style craze were other K-Pop idols and groups from Girls Generation to Seventeen to Twice. The most well-known band known today is BTS, which is a group that has continued to pave the way for other K-Pop groups in the United States with their wins at the American Music Awards in 2018 and 2019 and a Grammy nomination in 2019.

Though it has a long, storied history, the boppy K-Pop sound that is familiar to listeners today developed in the 90s with Seo Taiji and Boys. According to The Korea Herald, Seo Taiji and Boys “is credited with ushering in a new sound and style that completely transformed the Korean music industry.” Seo Taiji brought in a new era of K-Pop that issued a wave of new idols into the scene and made music increasingly more popular within Korea. The boy group officially disbanded in ’96, but left a numerous number of groups in its wake and revolutionized the way music was treated and industrialized within Korea.

K-Pop and Korean culture has certainly become something people around the globe are enamored with. It can even be argued that it has given more visibility to Asians in general living abroad, especially those in the United States. Hallyu’s popularity encourages Asian Americans to be proud of their cultures because they are worth celebrating.

Lurking under this multicultural, cosmopolitan view of Korean culture is an undercurrent of weariness from Asian Americans. The fascination of the West by the East is not a new trend, and it has roots in capitalist and imperialist notions. The East/West dichotomy was popularized by Edward Said’s “Orientalism,” which was published in 1978. The book describes the West’s often derogatory and patronizing representations of the East, including the Middle East, Asia, and North Africa. The orient-versus-occident positioning within this book further divides and “others” the East, though its main point is to criticize the West.

Oh’s comment echoes the disillusionment with Hallyu some Asian Americans have. It can be hard to see Hallyu as a positive because it invites a host of negative things along with the good. A term that is familiar among Asians and especially Asian Americans is yellow fever, which refers to a fetishization of Asian culture, Asianness, and especially Asian women that typically happens with white, male-identifying individuals. This can pertain to a specific country’s culture or Asianness in general. Yellow fever can result in extremely uncomfortable interactions for Asians, and it is something often discussed within Asian communities.

Chin Lu in The Bold Italic writes, “. . .I feel cheapened and offended instead. I’ve had to lay down my rationale for why I find these comments offensive so many times that I’ve realized that maybe my logic hasn’t gotten through to these guys.”

It is not to say that all Western cultures do is festishize Asians, however it is a criticism that aims to raise awareness around this issue. K-Pop is a product of cultural exchange that should be celebrated, but in doing so, people need to take a step back and recognize the disparities that still remain in society that it may be reinforcing.

Sophie Schmidt is an avid reader and activist who wants to work with stories for the rest of her life. To pursue this, she’s studying professional writing and has a minor in Asian Pacific American studies. When she’s not in class, Sophie can be found cuddled up reading a good book with her cats.