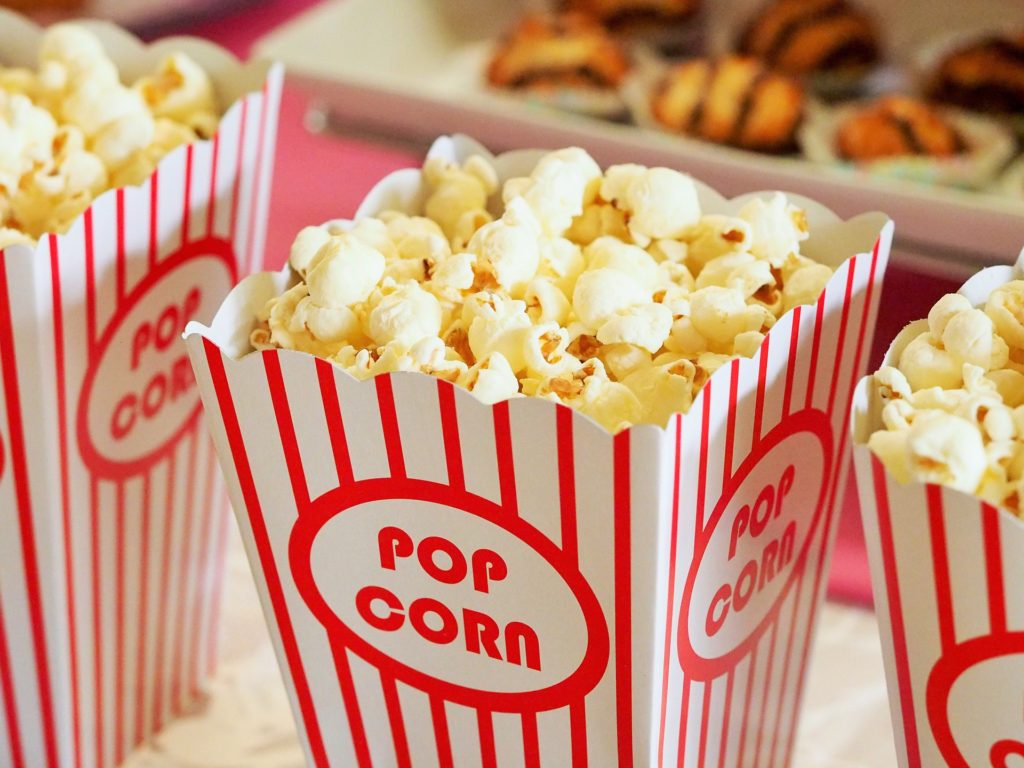 It happened again at the end of 2019. In the days leading up to the release of Star Wars: The Rise of Skywalker the public was greeted with headlines that were some variation of “Rise of Skywalker scores Rotten on Rotten Tomatoes.” This is not a new phenomenon, however. The sequel to Maleficent also suffered from negative press similar to Rise of Skywalker. The site gives out scores based on the percentage of positive or negative reviews from professional critics. Movies with at least 60% positive overall reviews are given a fresh status while the movies that have scores less than that are given the rotten status. Some movies manage to score a “certified fresh” rating on Rotten Tomatoes, and the ads for the movie are adjusted to reflect this. Rotten Tomatoes is not without its own share of controversy, and with the recent history of review bombing and adjustments to maintain integrity, it’s worth asking—does that number affect the box office?

There have been studies into whether or not the website has considerable effects on the numbers. Back in the summer of 2017, one of the worst summers in box office history, a study was conducted by the director of the Data and Analytics project at the University of Southern California’s Entertainment Technology Center. The director, Yves Berquist found that there is no direct correlation between a Rotten Tomatoes score and that movie’s performance at the box office.

The box office returns of The Rise of Skywalker speak volumes to this concern. This is by no means a financial failure and as soon as the movie was released to the public, its Rotten Tomatoes audience score showed that audiences were happy with the product they received. Star Wars itself is not a guaranteed money maker at the box office either, as Solo underperformed at the box office when it was released despite decent reviews in 2018. According to Box Office Mojo, a site that tracks the performance of movies at the box office, the finale of the most recent trilogy of Star Wars movies has grossed more than $500 million at the domestic box office at the time of writing and is still in the top five films in the country after nearly five weeks playing in theaters.

However, the spotlight that Rotten Tomatoes has been under is not entirely a bad thing. Captain Marvel was review bombed by those who thought that it represented part of what they called the “SJW agenda,” what they see as a clear liberal bias of Hollywood, and the site responded to this by changing the rules about when someone could post an audience review. This means that nobody can post a review until the movie is released to the public, as most of the negative audience reviews came in before the movie was in theaters. Despite these attempts of those who review bombed the movie, Captain Marvel ended its theatrical run by grossing over $1 billion worldwide and receiving overall positive reviews clearly showing that audiences were willing to see the movie even if it had a negative rating on Rotten Tomatoes to start with.

The most recent victim of the critic fan divide on the site is the new Robert Downey Jr. movie Dolittle. As of this writing the movie is sitting at a 17% rating from critics while the audience score is a much more favorable 77% out of nearly 6,000 user reviews posted on Rotten Tomatoes. The most recent headlines about the movie claim that it is “battling bad reviews” and cite the Rotten Tomatoes score as evidence of the poor performance of the film. It is important to make the distinction here between Rotten Tomatoes causing the bad returns and simply reporting it.

While it is the nature of criticism to sway the opinions of those who listen, Rotten Tomatoes itself is meant to be a place for the public to read the criticism. Critics have given their opinions on movies since the film industry began and will continue to do so in the future. Whether or not a movie makes money is up to the movie going public, and nobody else.

Tristan Tanner is a senior majoring in Professional and Public writing. He came back to school after getting a BA in English with a Film Studies minor because he liked undergrad so much the first time around. When he is not doing schoolwork he can be found reading comic books, playing Dungeons and Dragons with his friends or watching and talking about movies. If you have a random question about Spider-Man, there is a good chance that he knows the answer.