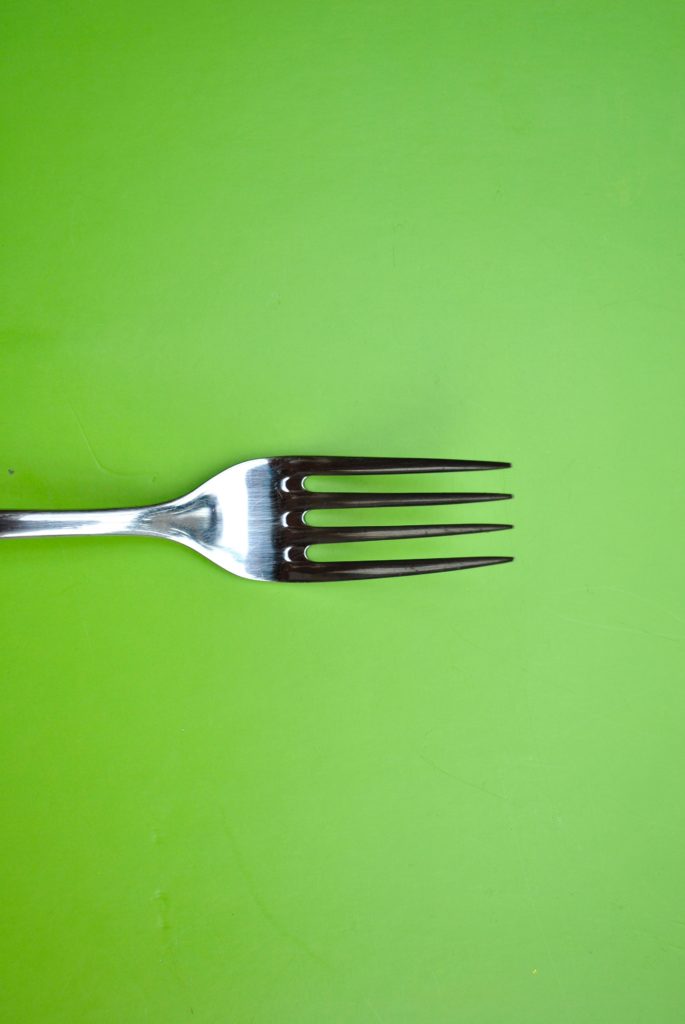 On college campuses there exists a student population that often goes unobserved—those that are experiencing food insecurity. Perhaps this is because it’s a topic that is more often related to American families who are unable to afford basic foods and how this impacts them. A study conducted in 2018 by the United States Department of Agriculture estimated that one in nine Americans lacked the necessary food they needed to live an active, healthy life. However, food insecurity is an undeniable issue for students on college campuses. Studies have shown that this problem not only negatively impacts their health, both mental and physical, but also their academic success.

The reasons  why food insecurity is such a prevalent issue can be linked to many things. The rising rate of college tuition is no secret, and college aid has been unable to keep up with the increase of these costs. Students are paying more to attend college, not only for their tuition, but for housing, books and food. According to Debt.org, colleges and universities, on average, charge $18.75 per day for a three-meal-a-day dining contract, a plan some students cannot afford without accumulating ever enlarging amounts of debt. Whether or not students visit the dining hall for all three meals, they are paying double the cost of meal plans a decade ago. In order to make financial ends meet and to save money, students are getting rid of their meal plans or decreasing their allowance for food in order to pay for their education and books.

This has been a reality for students at Michigan State University. In previous years, MSU had offered a more affordable meal plan unique to Owen Hall, a dorm that predominantly houses graduate students and undergraduate upperclassmen, which allowed students 75 dining hall swipes and $300 credit that could be used in limited locations to purchase food. With the recent elimination of this Owen Hall traditional meal plan, which they stopped offering at the beginning of this academic year, students in this dorm have been forced to either purchase an overpriced meal plan or go without one. While some students are able to pay for their own groceries and thus don’t need to pay for a more expensive meal plan, it would be foolish to assume that this was the case for everyone.

In addition to the increasing costs of college, colleges are enrolling more non-traditional students, which could include students who are older or have families. This is positive as higher education is becoming more accessible. That being said, these non-traditional college students have other financial obligations, such as paying for childcare, as more than one in four college students today have a child. The cost of having a family, on top of the cost of college tuition and housing makes it even harder for non-traditional students to afford a college meal plan or healthy food.

The bottom line is that 36% of college students are experiencing food insecurity. More and more students are struggling to afford a meal plan or purchase groceries. It is important to know that there is hope for students who find themselves facing this reality. Every day across the United States, college food pantries are helping feed those who are in need of a stable source of food. Within Michigan, 18 colleges and universities, both public and community, are doing their job to help put food in front of their students and stock up their shelves.

Michigan State University created the MSU Student Food Bank in 1993, making it the first university to help combat this problem. The MSU Food Bank, which is run by students, is able to serve over 6,000 students a year and distributes more than 110,000 pounds of food. The types of foods that students can expect to get include vegetables, fruits, soups, pasta or rice, at least one protein and cereal. In addition to these foods, there are other items that students are able to select along with bread and MSU Dairy Store cheese at the distribution center located at Olin Health Center. Every two weeks, students are able to pick up quality food, and while this food bank is unable to provide all of the food and supplies they may need for two weeks, this resource is still helping cut students’ grocery bills.

Food insecurity is a problem that too many college students face. No student who is able to earn passage into a university should be deprived of a vital necessity that not only enables a healthy lifestyle, but academic success.

Abigail Scott is a senior double majoring in English and Professional Writing. Upon graduation she hopes to pursue a career in the communications field, but eventually she plans on publishing her own book. Outside of class and work Abigail can be found reading books from a wide range of genres, writing poetry and her senior thesis or Irish dancing.