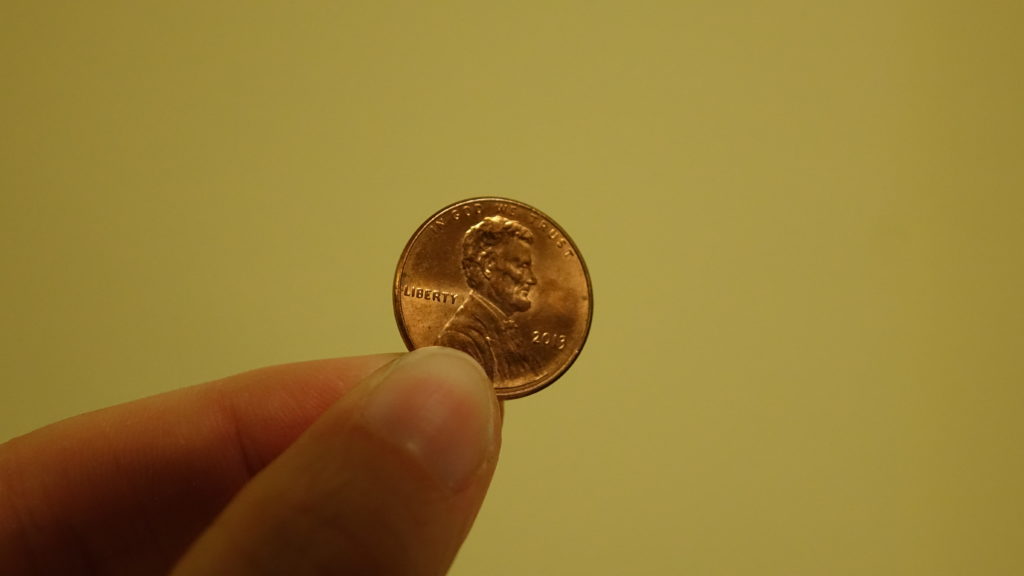 News cycles are always dominated by the articles that will get them the most views—shocking things like crimes, natural disasters or corruption. It’s no wonder that many media consumers try to get their fix of more upbeat news. What better way to unwind from the depressing reality of mainstream headlines than by reading articles about people of all ages doing all kinds of good deeds?

And yet some of these supposedly positive headlines are rather unsettling. One of the top stories on MSN’s “Good News” page is about a kindergarten student working to eliminate school lunch debt. At first glance, this story is heartwarming—it is wonderful to see a child wanting to reach out and help others—but she shouldn’t have to.

Kiki Hardee is a beautifully compassionate little girl, but she’s also five. She should be on the playground, not having to step up and take responsibility for putting a bandage on a system that has failed her peers. The news that multiple families at a single school cannot pay for their elementary-aged children’s meals should be heartbreaking. It should be the subject of a scathing article on the front pages of these news sites, along with all the other shocking and upsetting news, not serialized as a feel-good story that’s more at home in a dystopian novel than in a sunny Californian town.

This is an unfortunate trend with many feel-good articles. It’s always admirable when people want to step up and help the world, especially when the people stepping up are children. The kids at the center of these stories absolutely deserve positive recognition for their good deeds. But far too many good-news articles are centered on children as young as Hardee, and sometimes even younger, solving problems they shouldn’t have to be worrying about.

Take Tyler Sliz, from Illinois. For his birthday, he asked that friends and family buy sheets and blankets. Tyler wanted to donate his birthday gifts to a charity, Sleep in Heavenly Peace, that provides beds for impoverished children. Some guests gave the boy money. Sliz, who is also five, used it to buy more bedding for the charity. Tyler’s generosity is touching, but also bittersweet—it’s not exactly good news to read about a five-year-old who got no toys for his birthday because he was too worried about other children having somewhere warm to sleep.

Even if the original writers of these sappy headlines don’t intend to be as sensationalist as their more visibly dreary counterparts, the articles are often co-opted by viewers to boost their own digital presence. Any Facebook user can tell you about the hundreds of positive articles they’ve seen that have been captioned “faith in humanity restored,” “comment if you agree that we need more people like this” and “1 like equals 1 respect!”  This commodification of positive stories is just as dystopian as the subjects of some of the stories.

Rather than sharing happy news, these types of articles are just as depressing as those about disasters and deadly accidents. The fact that stories of five-year-olds spending their free time solving problems like homelessness, food poverty and more are the norm, is worrying. These young people are doing amazing things, but they’re also trying to mitigate the consequences of failures at the institutional level. The unfortunate situations that kids like Hardee, Sliz, and their many kind peers are trying to solve are the results of large-scale problems ranging from inadequate veteran’s care to food deserts.

Many of these problems, such as institutional poverty, are also caused in part by state and national legislature policies about wages and zoning. These aren’t problems that children are going to be able to fix right now, which is why seeing them try to alleviate the effects of these problems is so painful. Trying to escape the tangle of headlines about whatever ongoing political mess there is just leads to headlines about children trying to handle its fallout.

One of Hardee’s peers spoke to MSN news about her grandmother’s reaction to hearing about Kiki’s fundraising efforts. She’s quoted as saying that her grandmother “was just so happy that our generation is going to be that kind.” Hopefully, the coming generations will be wonderfully, shockingly kind—but they should get a chance to grow up before using this kindness by fixing the problems that couldn’t be mended by their forebearers.