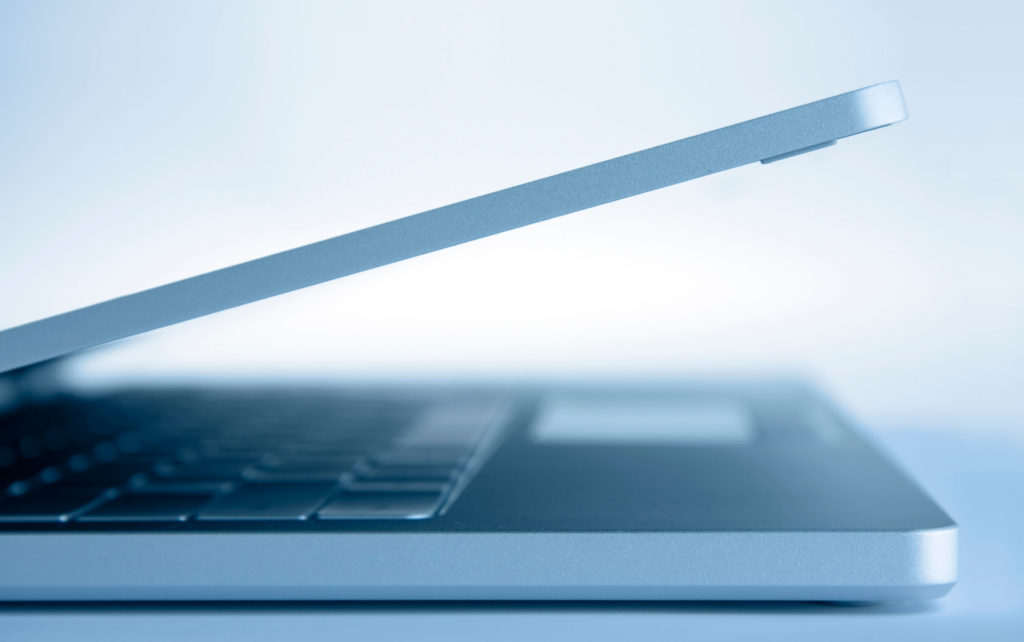 Laptops, scantrons, projectors—the modern education system would function completely differently without the invention of technologies like these. Americans have taken advantage of every form of progression; technology has been consistently used as a tool for learning undiscovered information about the world, as well as a tool for finding ways to make existing information easier to learn. Technology has transformed education, specifically high school, in an affirmative way.

Starting with wooden paddles inscribed with lessons and evolving to today’s laptops that are a mere half-inch thick, Online Purdue suggests that technology in the classroom has proven to continuously progress. Following the wooden paddles were glass plate projectors, chalkboards and pencils. With these inventions, schools in America began to thrive on finding the best way to make learning more accessible and efficient.

Advancing to the 1920s, the radio played a large role in society and the classroom. Not only were people able to learn about news faster and more conveniently, but the radio also broadcasted classes to anyone in range. The concept of live learning through technology set a promising example for the future.

After the radio came the overhead projector in 1930. High schools developed an entirely new way of learning. Teachers had the ability to project images onto the wall for the whole class to view at the same time. Efficiency in time was the overhead projector’s main benefit, allowing teachers to cover more material faster. The advancements in technology suddenly took off, with video tapes becoming prevalent in 1951, the photocopier in 1959 and the handheld calculator in 1972.

While teaching in the classroom evolved with technology, so did the realm of test-taking.

Continuing the dramatic fluctuation of inventions, in 1972 scantrons made testing a completely different experience. They granted teachers a much simpler process of grading and saved time. Also, scantrons required multiple choice tests to accompany it. This, without a doubt, transformed the way students learned information.

What came next was revolutionary.

Today, the classroom would not be the same without technology. It is fundamental in the modern U.S. education system because of its abundance of uses including projecting class notes and videos, distributing grades, making calculations and fulfilling research needs.

The Hechinger Report explains additional conveniences of personal laptops in high schools: “High schoolers assigned a laptop or a Chromebook were more likely to take notes in class, do internet research, create documents to share, collaborate with their peers on projects, check their grades and get reminders about tests or homework due dates.” The peer-to-peer connection is something that can fill the holes of concepts that students did not understand from the teacher. Students learn very effectively from each other, and having devices to collaborate on promotes that mindset and further indicates the faster pace of learning with computers.

While technology in the classroom has ample benefits, the negative aspects cannot be ignored. According to Brookings, the main issue with technology-infused learning is the introduction of online classes. High schoolers that take online courses have shown to achieve grades lower than the students that take the same class face-to-face. The New York Times expressed that the students who seek out online classes are the ones that struggle the most in the physical classroom, and lack motivation and organization. These students would become more proficient in these mentailites in a face-to-face setting. With online courses representing some disadvantages, technology in the classroom nevertheless holds superiority for better learning outcomes.

Computers are not the only technology used in the modern education system. The first forms of technology in the classroom have transformed and expanded within the last century. iClickers are used for answering quiz questions, taking attendance, and completing polls. SMART Boards have replaced overhead projectors and can be found in many high school classrooms. Graphing calculators aid students by providing an additional way to understand mathematical concepts.

Technology has come a long way, both in society and in the classroom. It has aided students and teachers with a faster learning pace, an accessible learning experience and a more collaborative environment. The evolution of technology is endlessly radical, and thinking about the benefits to come is empowering.

Rachel Gignac is a junior professional writing major with a focus in editing and publishing and a minor in graphic design. Her enthusiasm for editing can be recognized in her work as a content editor for the official Michigan State yearbook, the Red Cedar Log. Outside of work and school, she fulfills her love for art and photography through traveling and crossing off as many countries of her list as she can.