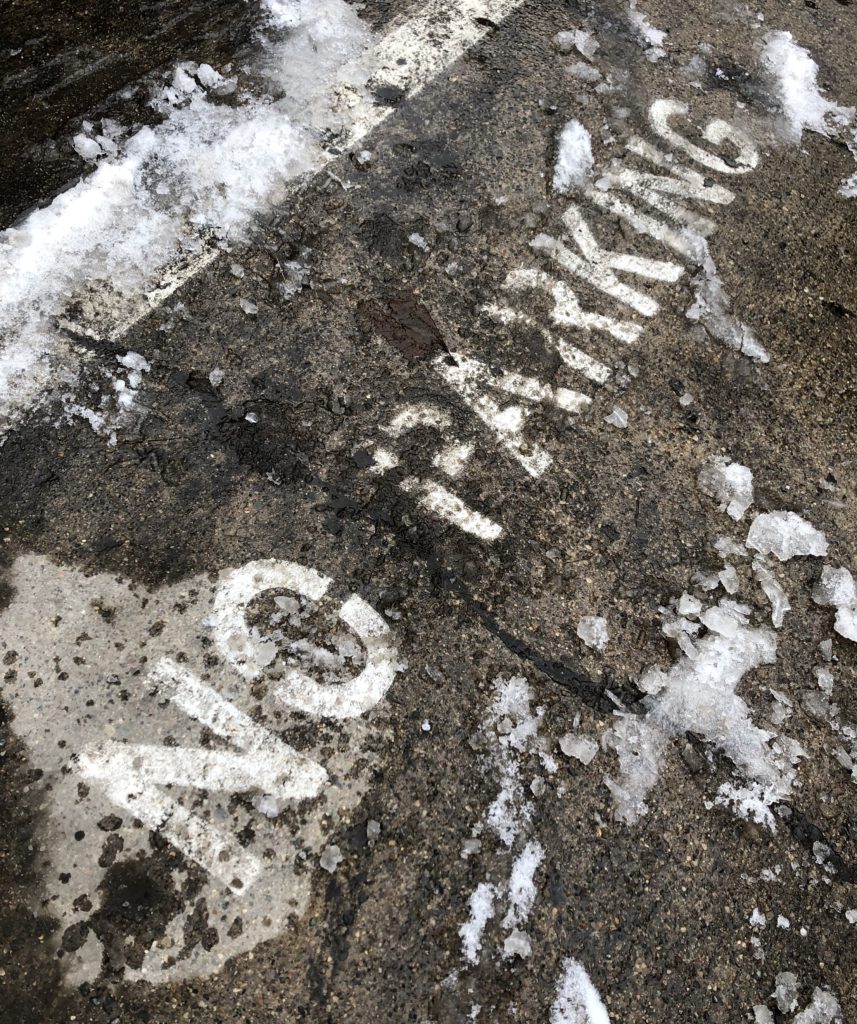 It started as a normal day of class for Adam Mehigh, a current junior at Michigan State University, until he went to park his moped for class and noticed how crowded the lot was. “All the new designated moped spots were taken,” Mehigh said. “I noticed that other people had started to create an extra row because all the spots were taken, but we had to go to class.”

Mehigh didn’t think much of it as he had no other options at the time. He parked his moped with the others and rushed to class. “When I came out 50 minutes later, they had snatched up all the mopeds in that ‘extra row’ and took them to the impound lot,” Mehigh said. The lack of available parking in the area led to the momentary loss of his moped. “I had to pay $75 to get it back.”

Stories like this are common all across the MSU community. Parking & Code Enforcement (PACE) is dreaded by any student on campus with a car–or, in Mehigh’s case, a moped. Parking on MSU’s campus offers various permitted lots and 14 pay-by-plate lots. An additional 600+ meters are scattered throughout campus to offer short-term parking opportunities. However, tickets, fines and impounds are issued for a variety of reasons and at a variety of costs, as was the case for Mehigh.

Michigan State University students and recent alumni, when asked about parking on and around campus, expressed a similar distaste for the system. Alexia Fabyan, a current senior, expressed her opinion by rather vividly saying, “I feel the parking office gives tickets way too frequently, I feel like they do it out of joy–or power.” She further expressed her opinion on the subject, mentioning that student employees often do not get parking permits for their place of employment. “The fact that student employees can’t even park to get to their job is frustrating. The least you can do is give us parking, we work for you. Give us a pass specifically for the lot relevant to where we work. It’s not that big of a deal.”

Junior Dale Mize also offered his thoughts on the subject. “We pay tens of thousands of dollars to go to school here and the parking situations are awful,” said Mize. “The cost is high, the spaces are limited and they change parking lot policies year to year. So, if you don’t see the sign you’re screwed and paying a fine. They’ve [PACE] given tickets to cars as people are running to them.”

In addition to the personal accounts of frustration with PACE, there is also a prevalent social media presence surrounding the issue. When searching for two simple keywords, “PACE” and “MSU”, one can immediately come across a Twitter account entitled “Anti-Pace MSU” and a Reddit chain by the name “F— PACE.”

The Twitter account itself has 398 followers, seems to be student run and was previously active during the 2018-2019 school year. The last post, made on April 11th, 2019, features an image with the wording “MSU Police wrote 99,491 tickets from Aug. 27, 2017 to April 4, according to information obtained by a Freedom of Information Act request by The State News. A total of $1,765,020 has been collected through fines, including late fees, according to the request.”

Members of the Michigan State community have expressed their frustration with the parking systems both on campus and in the East Lansing area, both on social media and in person. Many are calling for a new revised system offering free or reduced parking for students, as they feel they pay enough to the university already. However, only time will tell if students of MSU will receive better options for parking.

Sierra Jezuit is a senior studying Professional Writing and English. She currently works for the Michigan State University New Student Orientation program, and hopes to work in the editing field after graduation. In her free time she can be found listening to all kinds of music, browsing netflix and writing poetry.