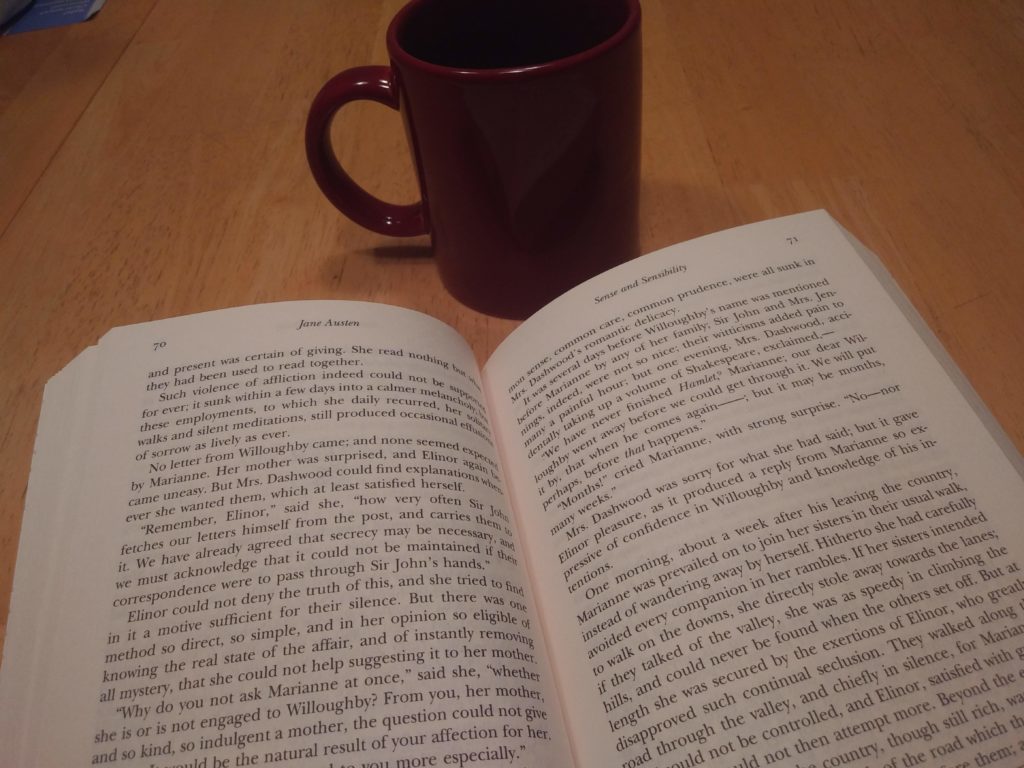 College has long been regarded as a formative time on the character of young adults, but there are some facets of personality that remain unchanged from a young age. The way a person interacts with others may change in more minute ways — they might become more forgiving, they may realize they cannot stand certain traits in others or they might decide to present themselves in an entirely different way — but a foundational aspect of a person’s social interaction remains generally static. Extroversion, commonly defined as a model for interaction where the person is refreshed and energized from time spent with other people, and the inverse of introversion, are foundational to the way that people live their lives. Unfortunately, in the modern world, introversion is regarded as an impediment more often than not.

With the frequency of communication skyrocketing as technology advances, it is much easier to be an extrovert in the modern world than it is to be an introvert. In the 1990s, when email was first becoming widespread, people were forced to maintain connection with their workplaces at all times of the day as well as on weekends. With increasing availability of mobile phones and the subsequent advent of texting, communication with family members and friends was no longer as sporadic as it had been when landlines were the primary means of conversation. Even then, landlines still meant more connectivity than people were used to, compared to making social plans in person.

These advancements in technology allow for closer personal relationships, but also place a burden on those who value their alone time. With a cell phone, there’s no excuse for not responding to a friend’s text — not having the energy to begin a conversation after a long day isn’t considered a valid excuse. Social media ramps up the forced availability to converse even further. Many platforms, including Instagram, Facebook and, in some capacities, Snapchat, display when a user is online or list the time the user was on last. This can lead to awkward confrontations between friends. It’s not possible to scroll through Instagram, observing other people’s conversations rather than actively participating, when a friend who’s waiting for a call back can see the activity. Using a phone but not responding to or opening someone’s messages can be a contentious action, with some calling it “rude” and interpreting such avoidance of active social participation as a personal slight rather than an introverted desire to be non-conversational.

This desire for a limited form of social connectivity is common among introverts. Watching other people’s Snapchat stories does not require the same amount of mental energy as actively carrying on a conversation. Passive observance of the social interactions of others is the introvert’s way of recharging through socialization, whereas an extrovert is classically defined as one who recharges by being around other people. In a current culture that values successful social interaction highly, introversion is often considered a setback.

Introversion is perceived more often as a negative quality. Introverts are depicted as socially awkward and nerdy, a more moderate version of the eccentric genius stereotype. Think of the “hacker” or another computer savvy character, male or female, on any TV drama; the vast majority of these characters represent an introvert who has a talent that makes them useful to the group, but they have little to contribute to the social dynamics of the team. Introverts are characterized as useful for their intelligence, but unable to form close personal relationships.

Some negative impressions of introversion are even more blatant. Tips on how to “overcome” introversion are common — it is regarded as a personal failing that should be worked on, like jealousy or nervousness. The association of introversion with social awkwardness is another depreciating misconception. Many introverts are more than capable of understanding and following the conventions that guide interactions among people of various relationships. This knowledge is just not as innate as it is for extroverts, and so adhering to these rules, though possible for the introvert, is tiring. Introversion isn’t borne out of an inability to socialize — it’s merely a characteristic that renders socialization more taxing.

There are no articles on the web titled “Extroverts: Get Out There Less,” or “How to Become More Introspective and Independent.” There is, however, the “Definitive Guide” to be less introverted and “Strategies to Ignite Socializing for Introverts.” Of course, there is a place for literature dedicated to helping those who are shy overcome fears of social interaction and become more comfortable in their interpersonal relationships. And yet, an argument could also be made that teaching extroverts how to talk less and listen more would really be for their benefit, not just for the sake of making introverts more comfortable. Perhaps it’s time to reflect on the ways that extroversion can be a hindrance — or better yet, on the ways that introversion can be a strength.

Emma Kolakowski is a sophomore double major in Theater and Professional and Public Writing, whose love for literature is only eclipsed by her love of ramen. Emma’s writing and editing interests include literature, art, and most of all politics, which is why she compulsively sits and refreshes the CNN live updates page during class. She loves playing any atypical sport, including fencing and rugby. Visit @emma_koala_ on Instagram for more.