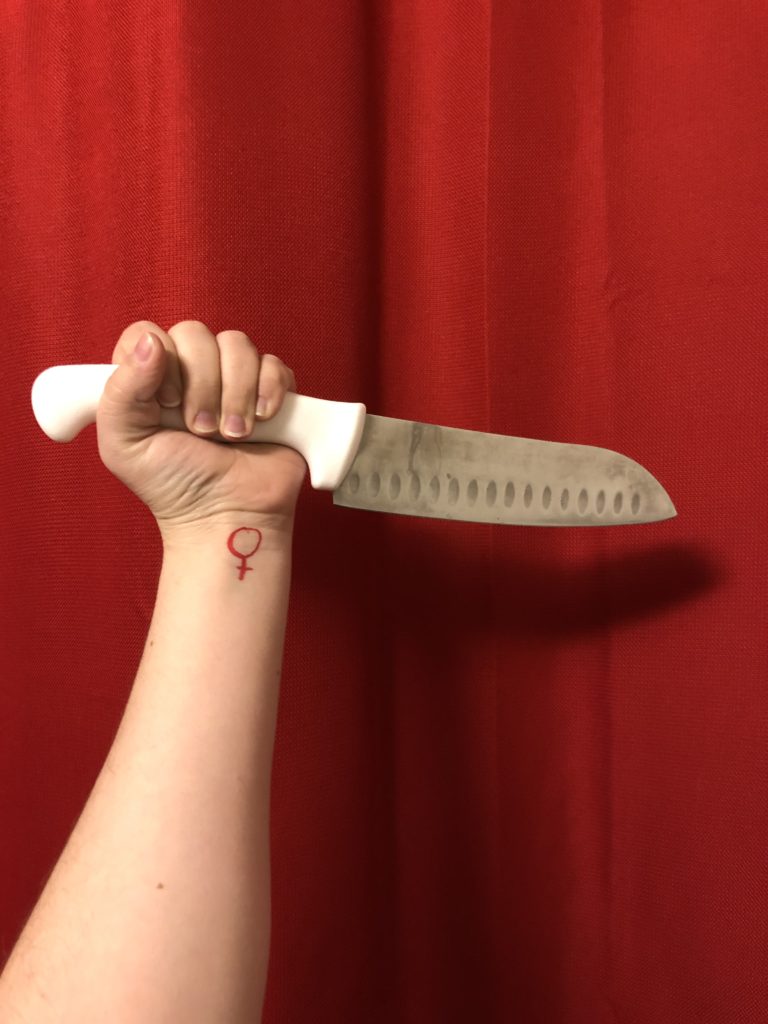 Serial killers have become this macabre, terrifying interest to the public. While browsing through Netflix, one can find several shows on the subject such as “Serial Killer with Piers Morgan,” “Interview with a Serial Killer” and most famously, “The Ted Bundy Tapes.” These are but a few of the different serial killer documentaries and series that you can find on many streaming services, but there is one striking similarity between them all: they predominantly cover men. There are of course some well-known female serial killers like Aileen Wuornos, but very few others are ever mentioned. Female serial killers certainly exist, but why does society not talk about them and perhaps more importantly, why isn’t society more afraid of them?

There are some male serial killers that have massive followers of women that found them attractive such as Ted Bundy and Richard Ramirez. However, most female serial killers have sexualized or seductive nicknames. They’re not remembered as Lydia Sherman or Daisy de Melker, they were known as Queen Poisoner and Lady Death. This slice of sex with the masses of death is an unnerving look into the way people view women, even women who are killers.

These women, despite being horrible murderers, are still being seen as sexual creatures. The public gives these women names like Black Widow, Femme Fatale, and Barbie Killer. Even published works are not above this weird sexualization of female serial killers. In Peter Vronsky’s book, “Female Serial Killers: How and Why Women Become Monsters,” he introduces his work with some uncomfortable statements such as, “We neglect to look beyond the sexy, cool cotton-white of the nurse who draws our blood, the cheery homecare worker calling on Granddad, the cute girl behind the deli counter slicing our bread, the miniskirted one with scissors cutting hair, or the one looking into our eyes from across the table while sipping her drink.” While Vronsky is attempting to make an interesting point about how society never suspects a woman to be a serial killer, it is lost to the way he still sexualizes these imagined women. The horror of these women’s crimes is being undermined by their gender.

The nicknames that are given to female serial killers aren’t always sexual, but they are still odd. Nancy “Nannie” Doss was convicted of eight murders in 1955, four of whom were her husbands. Despite her horrific crimes, she is called the Giggling Granny. While some could argue that she was only given this name due to her age and outward appearance of being a friendly-grandmother type, it still makes light of the deaths of eight human beings that were supposed to be able to trust her.

One terrifying example is Jane Toppan. Toppan worked as a private nurse in Massachusetts and she later confessed that she killed at least 31 of the people that were under her care, but there could be many more. According to the New England Historical Society, Toppan later admitted that she “was also getting a sexual thrill…from climbing into bed with her patients as she murdered them.”

Aileen Wuornos became one of the first supremely well-known female serial killers. Wuornos’ method of shooting her victims was different from other female killers; it was more closely matched with the methods of her male counterparts. Wuornos was a sex worker, not a caregiver, and she murdered the men that she picked up in her time as a sex worker. She didn’t have a close tie to them or really know them in any way. Wuornos was also diagnosed as a psychopath* with a borderline personality disorder. Wuornos was unconventional and terrifying to witness. While she is a female serial killer, the violence of her killing spree made her an outlier amongst them.

The question of why female serial killers are predominantly unknown to the general population still doesn’t have solid answers. It is possible that the concept of female serial killers is more frightening than that of their male counterparts. Perhaps the world only wants to know about the horrifying murders committed by horrible people to victims that they did not know. It could be too terrifying to imagine someone we’re supposed to trust as our murderer.

*It should be noted that “psychopath” is not an officially recognized diagnosis in the DSM-5, although it is considered a “specifier” of clinical antisocial personality disorder. In 1992, when Wournos was diagnosed, the discussion of if and how “psychopathy” should be used in a diagnostic sense was still happening.