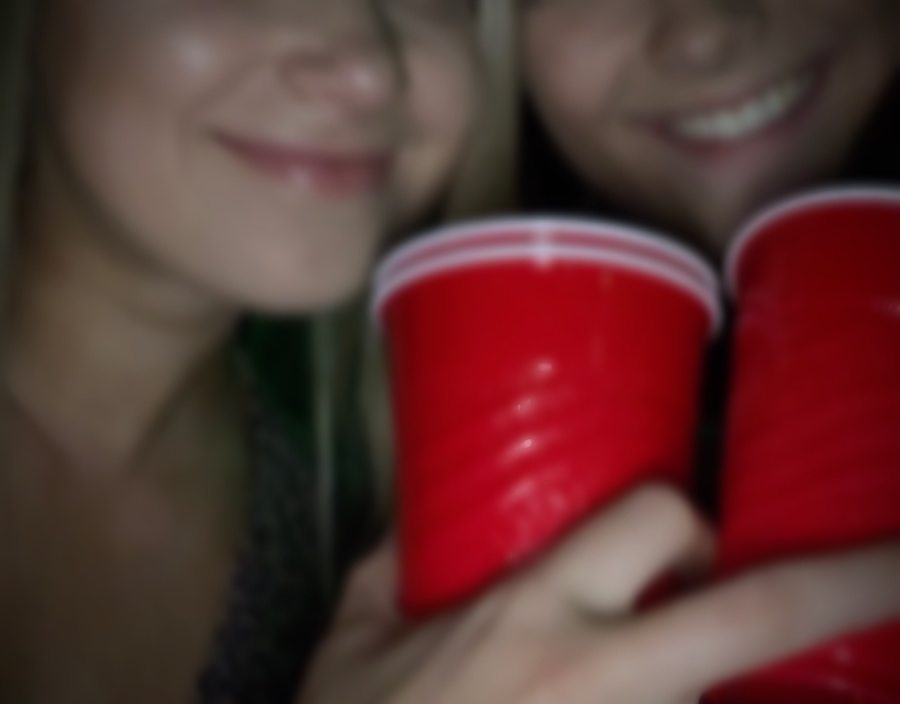 Sexual assault is no laughing matter. As a college student at Michigan State University, I can attest to the fact that sexual assault is quite prevalent. I have found myself in several situations surrounding sexual assault and harassment, whether it involved myself, a close friend or just a fellow student who was out for the night.

A 2019 study conducted by MLive found that 27 percent of female undergraduate students at MSU disclosed being sexually assaulted in one way or another. Environments on or around Michigan State’s campus, including bars, house parties, fraternities and even dating apps like Tinder seem to fuel sexual assault on an all too regular basis. While anyone of any gender can be sexually assaulted, many cases that are talked about occur within the Greek community, usually involving a sorority and a fraternity. However, these incidents are handled much differently than one might think.

In such instances of sexual assault, there are procedures put in place by these organizations that occur before cases are officially taken to higher authorities. Many people outside of the Greek community, and sometimes even within it, are not familiar with these policies. The 14 Greek-affiliated sororities on MSU’s campus are all a part of a larger organization officially titled the Panhellenic Council. Likewise, the 29 Greek-affiliated fraternities at MSU all belong to a larger organization called the Interfraternity Council. The two organizations have a joint social event policy written out that details all protocols relating to social events occurring between organizations from both councils. This policy can be found on the GoGreek website, a site that promotes Greek life on MSU’s campus. According to this social policy, the protocol for sexual assault includes the following actions:

While this written policy may not be enough to put a stop to all sexual misconduct in the Greek system, the process goes beyond this concrete protocol. Kylee Johnson, an MSU sophomore, spoke on the matter at hand. As the president of the Beta Theta Chapter of Alpha Xi Delta at MSU, she sometimes finds herself faced with instances of sexual assault brought to her by sorority members wishing to confide in someone. She informed me of several other steps that aren’t found on the GoGreek website that occur throughout the process of reporting a sexual assault in the Greek community.

Johnson began by explaining that in her experience, each case is very situational. If a member was to reach out to her, she would begin by asking if the woman wanted to go further with any type of reporting. As Johnson is not employed as the president of her Greek life organization, she is not registered as a mandatory reporter. If the woman does not want to make a formal report, Johnson gives her options for help, such as the Prevention, Outreach and Education Department, MSU Safe Place and Counseling and Psychiatric Services. If the woman decides she does want to file a formal report, Johnson directs her to MSU’s Office of Institutional Equity, a reporting facility for all kinds of discrimination, where they will help the woman continue filing her report and to contact the authorities.

Furthermore, Johnson states she would then contact the president of the fraternity involved to attempt to figure out exactly what happened. She also initiates this communication to inform the fraternity if a report is going to be taking place.

At the very end of my interview with Johnson, she reiterated, “Honestly, it’s an interesting circumstance for me to handle because it’s very situational with each case. Each woman is different. With that being said, there really isn’t one true protocol that the Greek community follows. Each time a case is brought to my attention we go about it in its own unique way and me, and the rest of my chapter, try our best to make sure each and every woman’s voice is heard as it should be.”

While Johnson and her sorority have had no recent incidents involving sexual assault, cases of sexual assault do occur within the Greek community at MSU and they have several ways of handling such events. All IFC and PC members are required to complete a Sexual Assault and Relationship Violence training in order to attempt to prevent future incidents and combat sexual assault in their community. While they do have a bad reputation when it comes to sexual assault, the organizations themselves work their hardest to ensure that the victim receives the justice that they want. Whether the victim wants to handle it privately with the Greek organization or wants to make a formal police report, the members of the Greek community work side by side through hardships such as these to make things right—or at least as right as they can be.

While a few cases of sexual assault in MSU’s Greek community have previously surfaced to the local news, most of what is heard about these instances is shared by word of mouth and are largely based off of rumors. While scandals with the Greek community are largely heard about soon after they occur, no one really knows what happens after that point. One person says one thing happened and another person tells of something completely different. Then all of the sudden, everything is resolved yet no one knows by what means. It almost seems as if no one knows the real truth, and with the circumstances at hand, it’s possible that no one ever will.

Nicole Glynn is a junior double majoring in professional writing and advertising management. She currently writes for VIM Magazine as a contributor to the women’s fashion team, and volunteers at a local cat shelter in her spare time. She is also the External Marketing Director for the Beta Theta Chapter of Alpha Xi Delta, but more importantly, is a loving sister to her 47 other housemates. She can be found asking every single one of her friends which picture to post to Instagram, what caption to use, and most importantly, going against every opinion her friends gave her in the process.