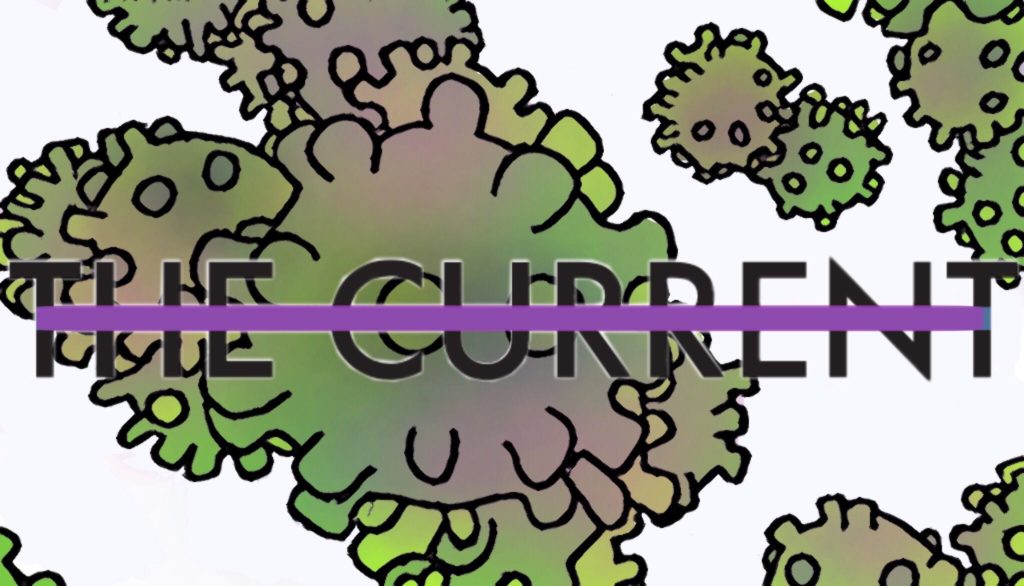 This article is part of a special series covering the 2020 outbreak of COVID-19.

Theater is a paycheck-to-paycheck industry, unless you’re lucky enough to have a permanent position in one location, but few theaters are large enough to support permanent employees with extended contracts. It’s a transient kind of job, and with Broadway shuttered, many industry workers can’t find their next show to join. Due to worries about the spreading novel coronavirus, Adrew Cuomo, Governor of New York, banned gatherings larger than 500 people, causing Broadway’s famous lights to go dark. This beacon of professional theater is known for always remaining open, having shut down only a number of times over almost two centuries of production.

If Broadway is the symbol of the theater industry, then its shutdown was the harbinger of shutdowns across the country, and, in fact, across the world, as everything from big-city repertoire theaters to high-school productions were cancelled in the midst of their spring seasons. Michigan State couldn’t escape the same fate — Bonnets, or How Ladies of Good Breeding Are Induced to Murder, was supposed to open two days after MSU’s President Stanley announced the cancellation of all in-person university activities.

Also affected by the shutdown was what would have been MSU’s third and final spring production, Marian, The True Tale of Robin Hood, which was only days away from the start of its build in the MSU Scene Shop. The shutdown of these two spring shows was a responsible decision, and necessary to help mitigate the spread of COVID-19. Still, it means that the hard work of dozens of MSU Theater students, especially seniors, won’t be displayed. For myself and my coworkers at the MSU Scene Shop, it meant our jobs were suddenly up in the air.

I ended up being very fortunate — my bosses handled this unprecedented situation well, and so I’m not experiencing the same financial shock as many theatrical employees around the world. In the past few weeks, I’ve watched more and more of my friends and acquaintances get laid off. Even ones who had more permanent positions, such as a resident scenic painter for a specific theater, have been fired.
Though some theaters have tried to stanch the bleeding, the sudden unemployment of workers in the global theater industry is a heavy blow to many, especially given that the field has never exactly been known for its pay. As fears of global economic downturn continue, artists are justifiably concerned about their current financial situations and future prospects. We must hope that in these stressful times, and in the stressful times to come, artists will persevere.