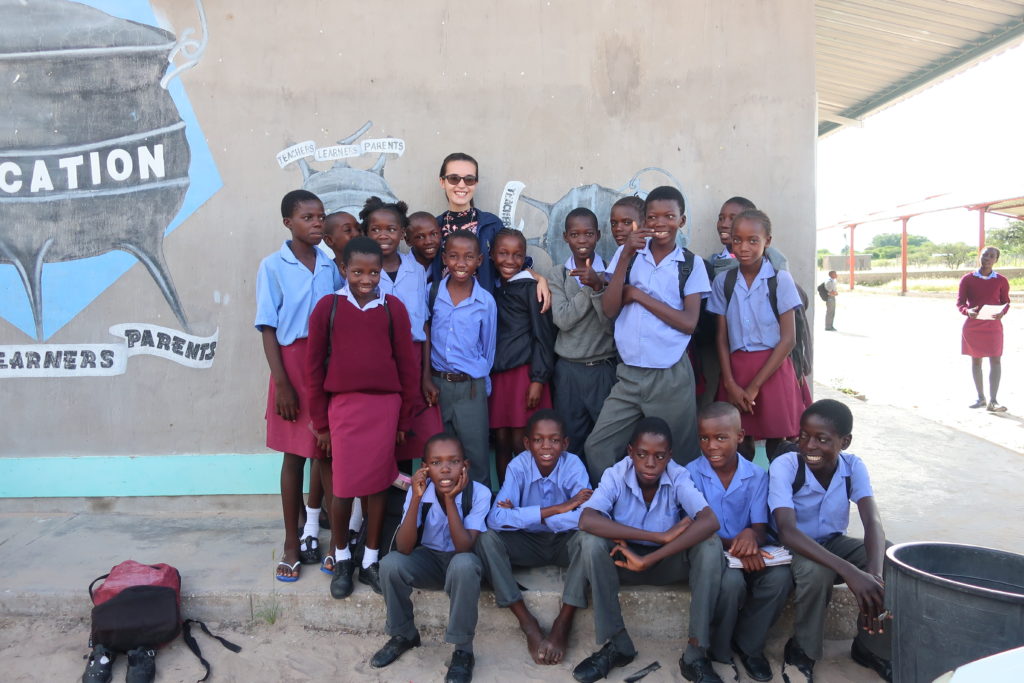 The last few months have sparked a lot of unwanted change. Schools have closed, populations have been encouraged to stay in their homes, and many have been laid off from their place of employment. But what has happened to those living away from home? Those working out of their country have faced more complicated issues than most, as they have been encouraged, on strict timelines, to pack up their belongings and return home. Some, such as those volunteering in the Peace Corps, weren’t encouraged, but required to.

To provide some background, the Peace Corps was founded in 1961 with the intent to send Americans abroad to help with various developmental efforts. Individuals who choose to volunteer with the organization are provided housing and living stipends in order to do so. Today, the volunteer organization has presence in over 60 countries, and currently operates with roughly 7,000 volunteers who commit almost two and a half years to the Peace Corps.

Volunteers are assigned various tasks based on their interests and qualifications. Areas of focus for the organization include agriculture, community economic development, and education. Those placed in the educational sector often work as teachers for local youth. Rachel Beard joined as a Peace Corps volunteer shortly after she graduated Michigan State University.

“The Peace Corps Volunteer [position] appealed to me for a lot of reasons. I wasn’t really sure what I wanted to do right after I graduated college, and the Peace Corps seemed like something productive I could do for two years while I figured myself out. I was also attracted to the idea of service and contributing to something bigger than myself,” mentioned Beard. “I served as a teacher in northern Namibia. Namibia is just north of South Africa, for context. It’s a small country – only about three million people live there. I was out in a small village school that had about 500 students and about 24 teachers.”

Beard had been serving in Namibia for almost two years, with plans to finish her service in October of 2020. However, when the coronavirus pandemic began to cross national borders and expand its presence in news headlines worldwide, talk of evacuation surfaced. Soon, talk turned into action.

Volunteers received an urgent email on a Sunday evening, and were arranged to be on planes heading home within a week of getting the email, to hopefully beat the travel bans soon to be set in the United States. Along with this sentiment, volunteers who had completed a majority of their service were informed they would not be returning to their posts after the outbreak was controlled and resolved. As unsettling as this notice was, it stirred up a lot of emotion from the Peace Corps volunteers.

“Try to understand that from our perspective, living so far from America and in some cases being out in the middle of nowhere, there wasn’t much of a crisis happening, right? The Peace Corps Director issued the evacuation earlier on a Sunday night, so we didn’t know about it until Monday morning,” voiced Beard. “I woke up expecting to go to school that day, but instead I woke up to an email saying I was being effectively fired, evicted, and deported. I cried a lot that Monday, and spent the rest of the week going through every emotion possible – anger and fear and relief and frustration – before we finally flew home.”

Due to the suddenness of the evacuation, many volunteers were left without living arrangements or related plans upon their arrival back into the United States. Although volunteers receive funds in order to help them in their ‘transition’, they are unable to claim unemployment benefits due to their volunteer status. Roughly 7,000 volunteers are experiencing this issue along with Beard.

Despite the evacuations being made in order to bring the volunteers home to their families amidst a crisis, it left them confused and upset. Not only were their plans unraveled before them, but they were required to leave behind communities they had formed strong bonds with, with little to no opportunity to say goodbye.

“I think more than anything, the evacuation of volunteers affects communities on a personal level. My community in that village was my family for almost two years, and we didn’t really get to say good-bye to each other,” stated Beard. “It also makes me wonder if my community will ever get another volunteer. I know they’d like to, but maybe they won’t trust the Peace Corps anymore, and that’s a really disheartening thought.”

Although the Peace Corps has provided resources and information to those affected, it is uncertain at this time when or if volunteers who have completed only a small portion of their service will be able to return to their posts in the future, or if they will be required to reapply to become a volunteer.

Sierra Jezuit is a senior studying Professional Writing and English. She currently works for the Michigan State University New Student Orientation program, and hopes to work in the editing field after graduation. In her free time she can be found listening to all kinds of music, browsing Netflix and writing poetry.