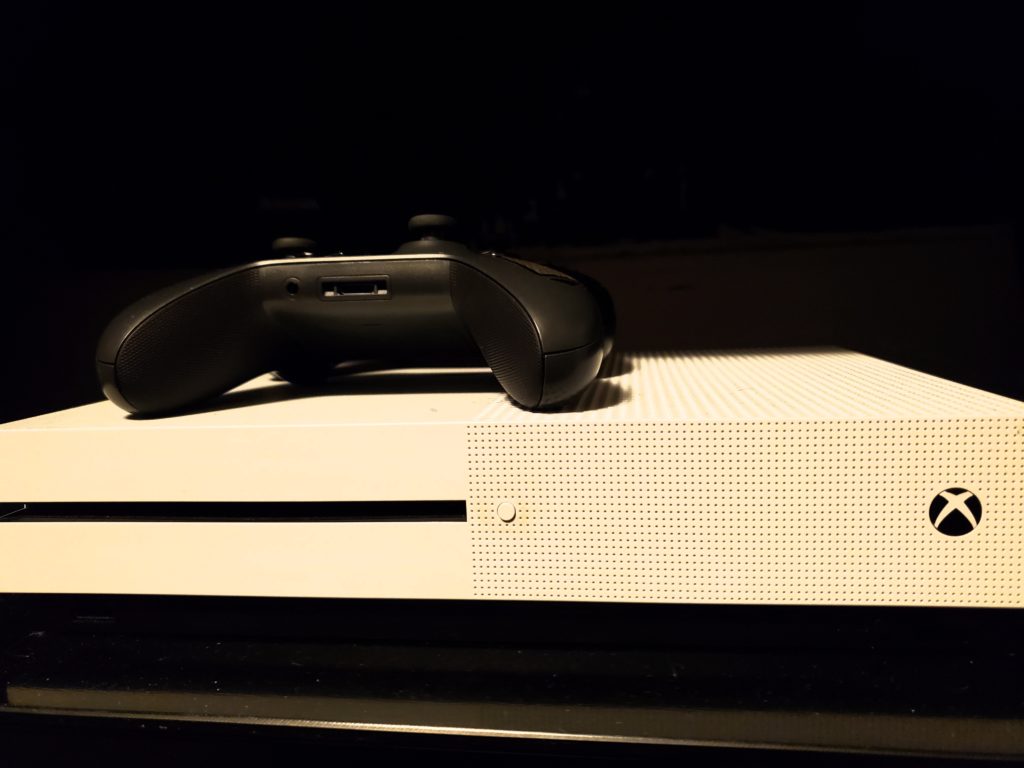 In a world where prejudice and hate speech are commonplace, computer-generated spaces pose a great potential for people to make connections and friendships outside of their physical environment. However, these spaces harbor the same hostilities found in our society. Popular games such as Fortnite and Overwatch serve as breeding grounds for the same examples of homophobic, racial and sexist hate speech we see in the real world. In fact, this is amplified by the anonymity of a screen, an elitism amongst white male gamers and a lack of any care whatsoever regarding the feelings of our fellow humans. How common is this issue, and is it really a problem gamers should be addressing? Here’s a hint: the answer is yes.

For the unfamiliar, videogame services such as the PlayStation Network and XBOX Live allow players to chat over headsets and through messaging applications while playing competitive and cooperative games. With this freedom to say whatever pops into players’ heads comes the biases and discrimiation that can be seen in other media platforms. Slurs related to racial, sexual and gender differences pollute many game chats. This is nothing new. However, it is still prevalent in gaming communities and influencing more than community insiders may think.

Felix Kjellberg, aka Pewdiepie, creator of the 2nd most subscribed channel on YouTube, has come under fire multiple times for using slurs while livestreaming. His comments have cost him a Disney partnership and his YouTube sponsored series. He is perpetuating the behavior seen in these chats, but on a much larger platform than the stereotypical gamer sitting in a darkened room and spouting hate comments to three other players. Children watch his videos, teenagers watch his videos and people in general searching for quality entertainment watch his videos.

Despite this major backlash from his fanbase, guess who’s still number two in terms of most subscribed YouTube channel? Who remains “uncancelled” for his actions when actors and musicians see a more physical hit to their status?

Mike Sholars, writer for gaming news site Polygon, spoke on Pewdiepie’s actions and how they relate to the larger toxic community in Gamers like PewDiePie are why I don’t play online.

“Kjellberg’s mistake wasn’t his language, it was the fact he accidentally showed his audience the reality of online games,” Sholars wrote. “The ease with which Felix Kjellberg dropped a racial slur, mixed with the exasperated ‘I shouldn’t swear in front of my parents’ way he quickly apologized for it, made perfect sense. That’s how a large number of people act online; they just learn to hide it while streaming.”

Sholars then recounts multiple experiences that have beaten down his excitement for online gaming until he ultimately quit trying. He isn’t surprised by Pewdiepie’s comments: he’s used to them.

“Gamers, for their professed love of underdogs and an outsider mentality, have a hell of a time making small concessions for the sake of making anyone who doesn’t look like them feel comfortable online,” he continued. “Why should they have to change to make the community less of a toxic mess? Why doesn’t everyone else just learn to deal with it? They can always leave, after all. And we do. So many of us do.”

This “hiding” is assisted by gamertags, or usernames, that obscure the identity of the players. A lot of these players are also faceless, not having webcams in place at all. The chat can be filled with numerous coded slurs without any knowing who sent them besides a random collection of letters and numbers.

While Sholars faced racial slurs, it is also common to find homophobia in chat rooms. “Gay” has become so widely used as an insult that it is almost a filler word with no meaning. Yet, to those in the LGBTQIA+ community who want to enjoy fun gaming sessions, homophobic slurs are anything but filler. They’re a threat to the safe space these gamers thought they had.

A popular example of this came in early 2018, when during the Overwatch League (an esports tournament for the game Overwatch), competitor Felix Lengyel insulted a gay competitor during a livesteamed match using an homophobic slur.

According to Owen Good, another writer for Polygon, Lengyel was suspended for four matches and had to pay a $2,000 fine. Could it be argued that this punishment, instead of removing him entirely, is a slap on the wrist? Other gamers have had lesser suspensions for the usage of slurs, as Good points out. It seems that having good players compete is more important than ensuring players from underrepresented communities feel safe. Pewdiepie is also a prime example of this backwards concept.

Video games should be fun. These interactive activities were built with competitive and cooperative features for gamers to meet, mingle and build communities around. While this has succeeded in some ways, it can’t be said it has all been positive, as seen with the discrimination found within these communities. Anonymity in technology has opened the floodgates for this activity and with weak penalties placed on offending players: who knows if it will end?

John Castro is a professional and public writing senior with a tendency to write long and melodramatic works of fiction he knows no one will read but his mother. He plans to apply his knowledge to social media management, content strategy, and the candlelit hours that follow in which he finishes that inevitable first novel. You can find him on instagram posting trashy poetry under the unnecessarily long username: @johnisstillthebestusernameever.