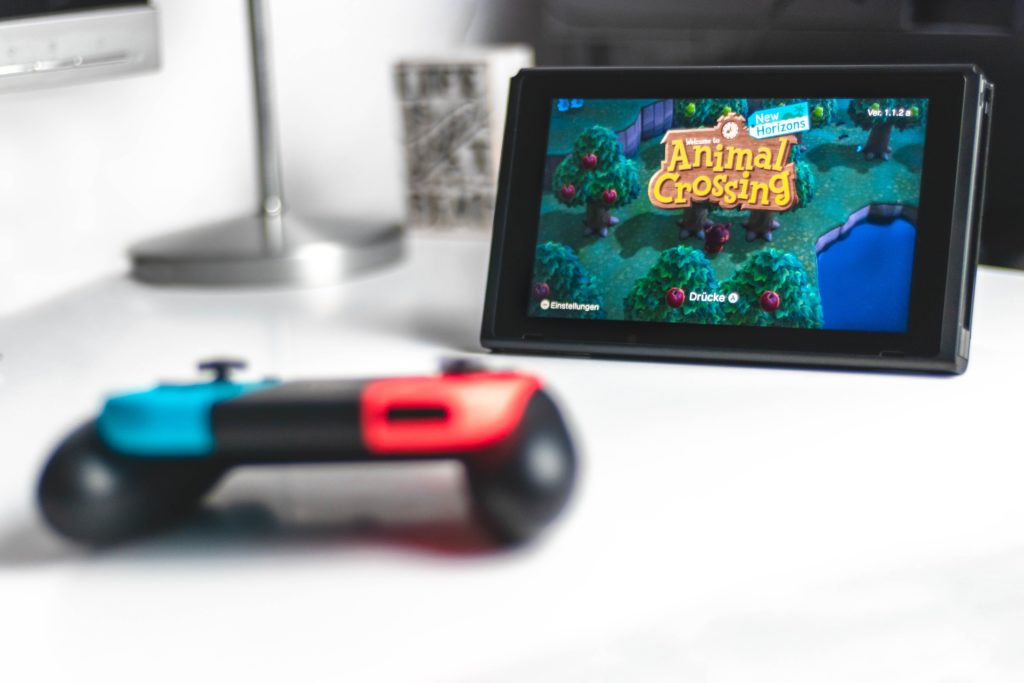 Last month on March 20th, amongst a world devastated by a global pandemic, Nintendo made the decision to proceed with the release of the newest version of their hit game available on the Nintendo Switch, Animal Crossing: New Horizons.

The release of this highly anticipated game seemingly could not have come at a better time for Nintendo Switch users as people around the world remain in a state of social isolation due to the influx of stay at home orders made to reduce the spread of the novel coronavirus (COVID-19). After just three days on the market, Animal Crossing: New Horizons quickly became an overwhelming success as nearly 1.88 million physical copies were sold in Japan alone, Nintendo’s home market. But the company’s success from the launch of the game did not end there. The release of Animal Crossing: New Horizons also caused sales for the Nintendo Switch console to skyrocket. Due to the fact that this new version of Nintendo’s Animal Crossing series is available only on the Nintendo Switch, people flocked to buy the console to save themselves from their quarantine boredom. In the same week that the game was released, more than 840,000 units of the Nintendo Switch were sold worldwide.

As sales for both the game and the Nintendo Switch continue to rise amid the COVID-19 pandemic, Nintendo now faces the problem of how to produce enough consoles to keep up with the escalating demand. Currently, Nintendo has suspended domestic shipments of the Switch in Japan due to production delays caused by this growing demand from the ongoing effects of COVID-19. A source from Nintendo was recently quoted saying that operations at the Switch production factories have “recovered to a certain point”, but it is still unknown when Switch shipments will begin again in the area. The console is sold out at most major retailers including at the digital storefronts of Amazon, Target and Best Buy and has become almost impossible to find amongst third-party sellers. Even if you are lucky enough to find somewhere that has the Switch in stock, chances are that the price for the console, originally retailing at $299.99 in the US, could be as much as $600.

Due to the recent release of Animal Crossing: New Horizons, and from the mandated social isolation from COVID-19 causing worldwide boredom, the Nintendo Switch is arguably at the height of its popularity right now. However, to make matters worse for fans of the Nintendo Switch, Gamevice, a company that produces a variety of controller solutions for mobile devices, has been attempting to sue Nintendo over the Nintendo Switch. According to Gamespot.com, Gamevice aims to halt sales of the console due to similarities they have cited between Nintendo’s Switch and their own products. This is not the first time that Gamevice has attempted to sue Nintendo over the Switch. Previously, Gamevice tried to sue the company for like causes, citing infringement on 19 of its patents. In this first case, the Patent Trial and Appeal Board ruled in favor of Nintendo. However, Gamevice is still trying to appeal that ruling, but will need to preside over a separate case with similar circumstances in order to do so. Gamevice’s most recent attempt to sue Nintendo over the Switch constitutes as this separate case in which Gamevice claims that the design of the Switch infringes on their own patents in the US. If Gamevice is successful in their second attempt to sue Nintendo over these claims, the company could potentially prevent the sale of Nintendo Switch consoles in the US altogether. That being said, it will take a while still for any legal action to officially take place.

Although there is no clear timeline for when the Nintendo Switch might restock in the US, there are other alternatives to keeping yourself occupied during this period of social isolation than playing Animal Crossing: New Horizons. But if you are one of the many that simply cannot wait any longer to get your hands on the Switch or Animal Crossing: New Horizons, there is still hope in purchasing one from certain third-party sellers. Although you will more than likely still have to pay a premium, one of the more reliable ways to purchase the game and console is by buying a Nintendo Switch Bundle. Third-party sellers such as Urban Outfitters, Best Buy and Game Stop are currently offering these bundle deals for the Nintendo Switch and Nintendo Switch Lite to customers looking to buy the sold-out console without having to pay as expensive premiums as other retailers. Most of the bundles being offered come with a console, a game and additional features like screen protectors for the console itself or Eshop credit making them a great alternative to spending hundreds of dollars extra on just the console. However you go about purchasing the console, one thing that is for sure is that Animal Crossing: New Horizons will be available to you to play in all its quarantine glory.

Kathryn De Vries (@kathryndevries) is an Advertising Creative junior focusing on a concentration in copywriting. Her passion for storytelling is evident amongst her various projects as a writer, editor, brand strategist and designer. When she’s not busy working, you can find her exploring her love for craft beer at any of the local breweries around the Lansing area.