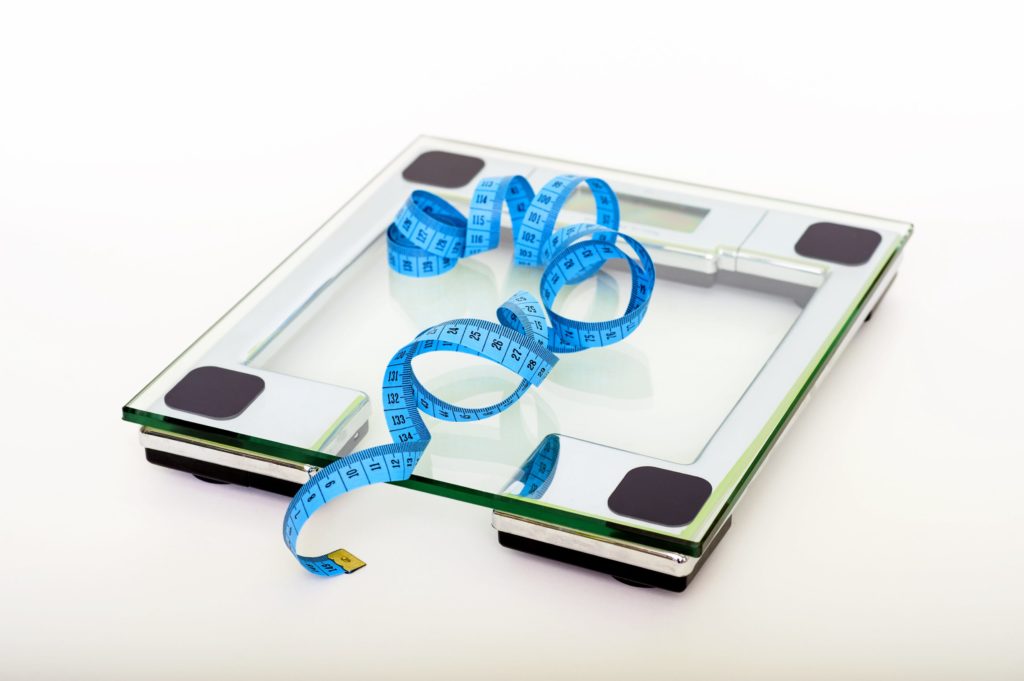 According to an article on CNN Business’ website, around September of 2019, Instagram began enforcing a new policy that ensures diet products and cosmetic procedures will not be pushed to any user under the age of eighteen. In a press release, public policy manager Emma Collins stated, “We want Instagram to be a positive place for everyone that uses it, and this policy is part of our ongoing work to reduce the pressure that people can sometimes feel as a result of social media.” These controversial and allegedly harmful products have been notably on the rise since mid to late 2018, and famous faces on platforms such as Instagram play a significant role in exponentially exploiting items like detoxing tea packets, appetite-suppressing lollipops and restricting waist trainers.

Celebrities and influencers such as the Kardashians, Jenners, James Charles and even Cardi B have been known to push brands such as Flat Tummy Lifestyle and Waist Trainer on promotional posts using hashtags and directly tagging the brands themselves. With these public figures, some of which have a following of more than 171 million, it’s impossible to not think of the countless young and impressionable users that have been, and continue to be, influenced by the rise of “diet culture.” Not  just the questionable ingredients and intended use of the products, but the nature of how our social media-focused society has moved consumer culture from what it used to be at the rise of online shopping to what it is today — an online market space lined with gimmicks, whose value is based primarily on who is posting ‘#ad’ alongside these products.

A controversial point arose when The Good Place actress Jameela Jamil, who has publically used her platform to promote a body positivity and openly struggled with a severe eating disorder in the past, commented on the monumentally influential Khloe Kardashian’s Flat Tummy post, making very blatant and true statements about celebrity culture and the nature of “diet culture” on social media. She writes, “If you’re too irresponsible to own up to the fact that you have a personal trainer, nutritionist, probable chef, and a surgeon to achieve your aesthetic, rather than this laxative product… and tell them the side effects of this NON-FDA approved product, that most doctors are saying aren’t healthy… Then I guess I have to.” She also noted the fact that most of these products have caused alarmingly harmful effects to consumers such as cramping, stomach pains, diarrhea and dehydration, none of which should be or have been a factor of proper diet or exercise, according to health professionals all over the world.

Jamil’s words rang true for many, as her comment received massive amounts of media attention and responses. It’s common knowledge that a large part of celebrity culture is based on giving attention to figures whose sole quality in the entertainment industry is to be aesthetically pleasing, especially with athletic or sexualized physiques. This calls for professionals, as Jamil noted, that have been disregarded in an effort to use diet culture on social media for a huge profit from countless young and impressionable fans.