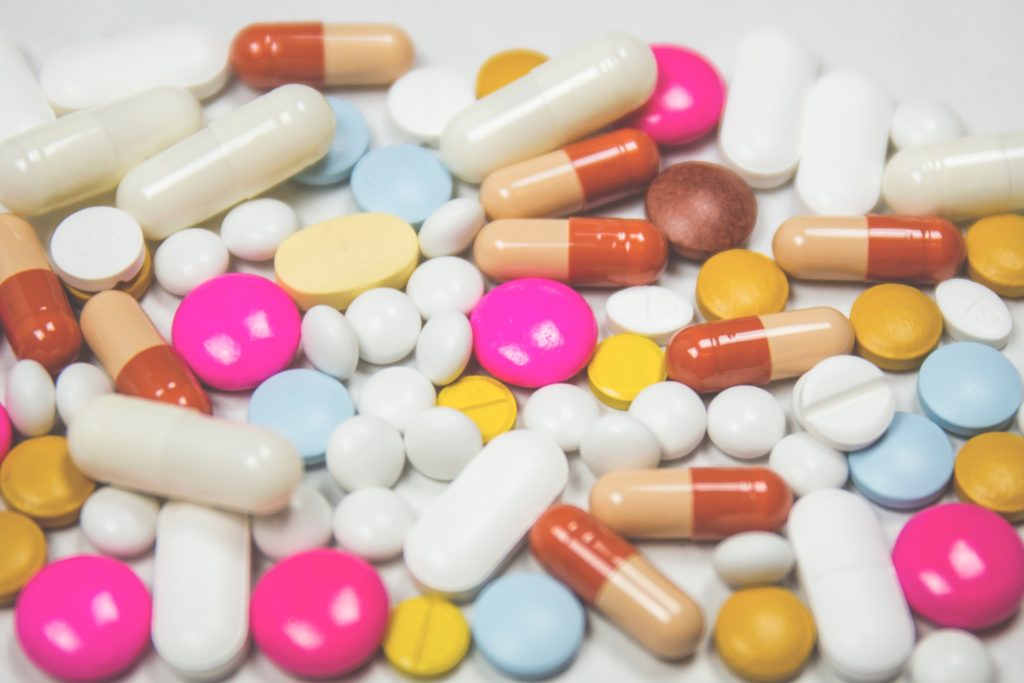 In the middle of a global pandemic, Americans are more attuned to the flaws of the American healthcare system than ever before. With so many Americans unemployed and consequently without their regularly provided healthcare, the effects of the coronavirus have many citizens worrying more than usual about covering the cost of healthcare and prescriptions. Anyone with cable TV or a Hulu subscription has surely seen the commercial featuring a desperate mother walking into a pharmacy with her two young children. We hear the voice in her head as she worries she won’t be able to afford the drug that her son desperately needs. Of course, when she reaches the register, it is far too expensive. A cheery pharmacist then comes to the rescue by introducing her to GoodRx.

GoodRx is a company that positions itself as the hero to rescue Americans from the evils of insurance plans that have “high deductibles or limited formularies that don’t cover the drugs [they] need.” It is an online tool where people can find coupons for their prescription drugs and see which pharmacy in their area has it available for the lowest price. There’s no doubt the company is meticulous with their rhetoric, particularly in the commercial described above, and many others like it wherein patients are shocked and grateful at their savings, all thanks to GoodRx.

The fact is that GoodRx is a great tool for people struggling to keep up with the surging prices of necessary prescription drugs, and it largely works, though not everywhere accepts their coupons. Given that this app and its coupons are free for those who download the app, the question must be asked how they make their money. In February, Consumer Reports published an article that also asserted the validity of the service provided by GoodRx but went further to investigate involvement in data mining.

Consumer Reports uncovered a privacy violation regarding the fact that “the company’s digital products are sending personal details about them to more than 20 other internet-based companies. Google, Facebook, and a marketing company called Braze all receive the names of medications people are researching, along with other details that could let them pinpoint whose phone or laptop is being used.”

This is a particularly alarming breach in privacy given the nature of the information at stake. GoodRx has since responded to this accusation, admitting that “in the case of Facebook advertising, we were not living up to our own standards.” They then vowed to do better. Consumer Reports posted an update on their article pointing to the company’s response.

The problem of the American healthcare system certainly isn’t GoodRx. The company is a genuinely good option for those struggling with prescription costs, though it may cost them some of their privacy. However, the company itself, and particularly the commercials, shine an unnerving light on just how bleak the realities of getting healthcare in this country are. GoodRx knows this, and plays into it with their rhetoric in reaching out to a population exacerbated and hopeless with this reality.

The image in the aforementioned commercial of the near-to-tears working mom, who by all appearances is on her own with her children, and cannot afford her son’s prescription paints a heart-wrenching picture. Other commercials feature a string of patients wearing painted smiles laughing about how “I was paying how much?” All these commercials and unfortunately accurate actor portrayals are characteristic of a dystopically grim truth of needing healthcare in America.

There is some hope that the upset caused by the coronavirus pandemic will call those in power to action to make some of the sweeping changes needed to make healthcare financially accessible to the American people. Perhaps one day GoodRx will be a thing of the past and it will be for the better.

Shelby Smith is a junior double majoring in English and professional writing with a concentration in creative writing. After graduating, she hopes to pursue a career in the world of screenwriting. When not writing, Shelby can be found absorbed in a fantasy novel and a very large cup of coffee.