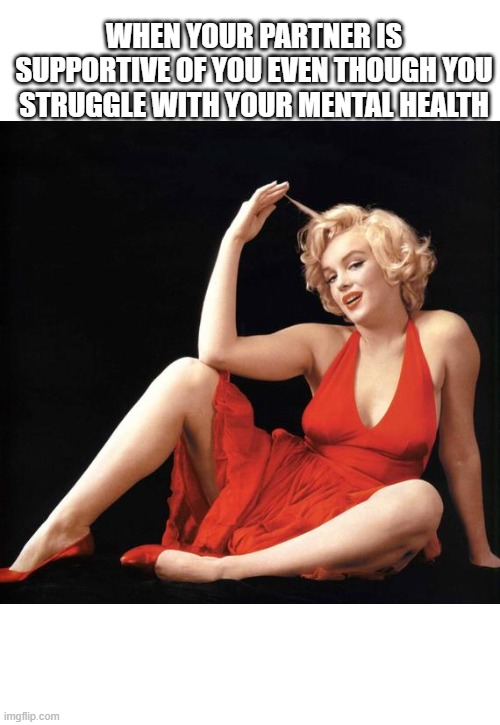 Trigger/Content Warning: this article discusses depression, suicide and dark humor. Please be advised, if you have depression or are sensitive to this kind of content, it might be best to skip this article and read another of The Current’s articles.

Dark humor, or jokes about depression, have become incredibly popular on social media, especially amongst those in younger generations. These jokes are passed around with fervor on Instagram, Reddit and especially Twitter. Why do people make these jokes, and should they be considered a valid form of entertainment?

In 2017, @noahhazel55 tweeted “Eating raw cookie dough is the best option for college students 1. No cooking time 2. Tastes better than regular cookies 3. You may die.” While this form of humor may be relatable and humorous for those who are in college or are in an equally stressful and pressured situation, it also perpetuates the destructive idea that if things get bad enough, suicide and self-harm are viable options. While @noahhazel55’s tweet may seem uncomfortable viewed under a more critical light, there are several more like him, making just as many problematic jokes.

Rod Martin, a psychology professor at the University of Western Ontario developed categories for different kinds of humor, one of which he refers to as self-defeating humor. Self-defeating humor is described as having a “tendency to amuse others at one’s own expense, self-disparaging humor; laughing along with others when being ridiculed or teased; using humor to hide one’s true feelings from self and others.” This kind of humor is widely considered to be a coping mechanism, but a negative one. The things that people say to themselves are the things that they start to believe, especially the negative thoughts.

The jokes got so dark at one violin shop in Michigan that the owner had to implement a no-suicide-jokes rule. The younger employees there would attempt to make light of their monetary situation and general disadvantages at life, but would, “go straight to suicide jokes,” according to Sydney Wilson, an employee of the shop at the time. Wilson goes on to recall that when the owner first introduced the rule “they laughed and apologized for the frequency of the joke, making some playful comment or other about kids these days and their lack of a future. However, when the owner insisted that he was serious, their tone quickly changed to shocked disbelief with a not-so-subtle hint of fear.” These harmful jokes have become such an integral part of people’s humor, but they are also exacerbating many of the problems that people are already dealing with.

Millennials and Generation Z have created a very accepting environment around therapy and mental health issues. The American Psychological Association (APA) reports that Gen Z are the most likely to talk about their mental health. In this same report the APA even claims that “members of Gen Z are more attuned to their own mental health than previous generations.” With the younger generations being the ones that have brought about such great acceptance for mental health and therapy, it’s odd to see that this kind of humor remains so widely accepted. Homophobic, racist or sexist jokes are considered degrading and horrible, so why are jokes about our own demise acceptable? These jokes may provide temporary relief or a short laugh, but in the long run it’s devastating to your mental health.

Cognitive Behavioral Therapy (CBT) is a psychological treatment that has been shown to help with “depression, anxiety disorders, alcohol and drug use problems, marital problems, eating disorders and severe mental illness.” CBT shows us that we can improve our mental wellbeing by changing our thought patterns. The more we tell ourselves that we’re good people, that we’re producing good work or that we are deserving of love the more we will believe these things, without having to force ourselves to think about them. However, the same is true for our negative thoughts. If we think badly about ourselves or assume that we don’t deserve things, then we’ll begin to deny ourselves the things that we want and have worked for.

While this type of humor can give us a small chuckle or maybe even let us know that there are other people out there that feel the same way, it’s best to attempt to practice a more mindful brand of humor. We should stop laughing at these kinds of jokes and begin analyzing the harmful impact they could have on people. There is an entire, beautiful world of humor, it won’t be hard to find something else to laugh at. Also, be sure to check in on the people that make these jokes. It can be a way of coping with mental health and struggles, but it can also be a way that people are trying to communicate how they actually feel.