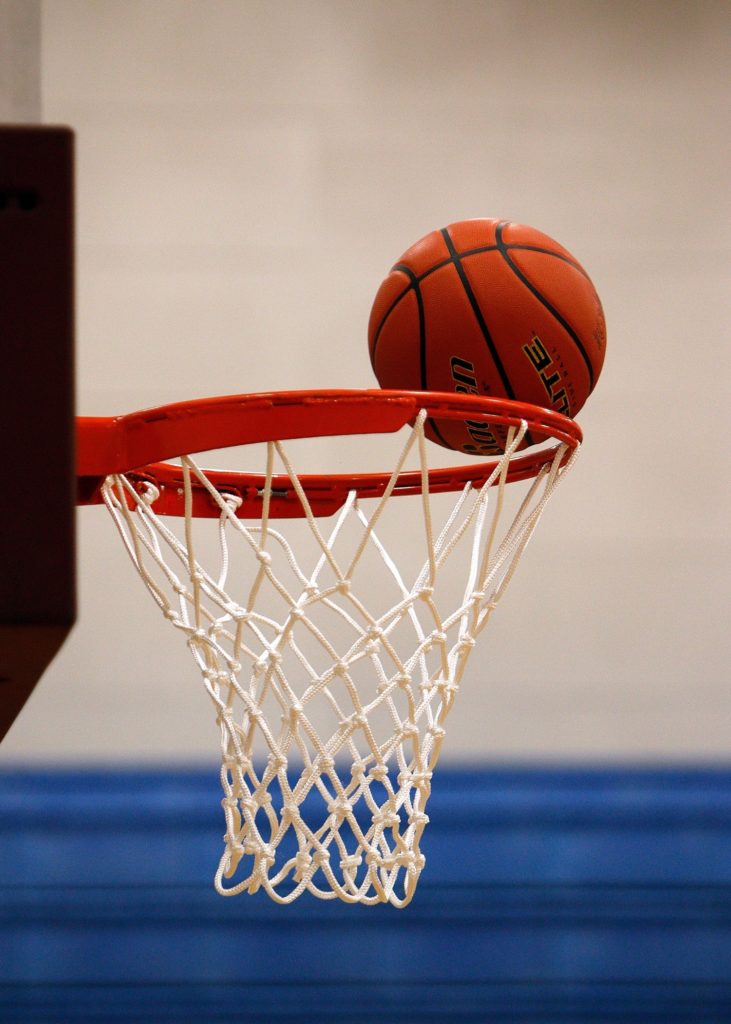 Michigan State University athletics are no stranger to sexual assault allegations. The breaking of the Larry Nassar scandal shone a light on the depth of this issue at the university, particularly within the school’s athletics. Following this 2018 scandal, ESPN’s Outside the Lines investigated MSU for misconduct, uncovering a “pattern of widespread denial, inaction and information suppression of such allegations by officials ranging from campus police to the Spartan athletic department” that goes far beyond the reach of Nassar.

Brock Washington is a 21-year-old member of the MSU basketball team led by beloved coach Tom Izzo. Washington was first charged with fourth-degree criminal sexual conduct for a 2017 incident of forced sexual groping of a female student, Rebecca Lambert, in a residence hall on campus. Outside the Lines dug into this case as well, and discovered a university breaking its back to avoid giving a statement about the incident, and even going so far as to deny a public records request made by ESPN investigators.

There was a witness to this incident, Brayden Smith, the son of a former MSU basketball player who played when Izzo was assistant coach. In the midst of the police and university investigation into this incident, Izzo personally reached out to Smith. It’s worth noting that Smith told investigators he considers Izzo his “godfather” and Washington his “best friend,” which calls his reliability as a truthful witness into question. According to Sports Illustrated, Smith “told police that Izzo and assistant coaches Dwayne Stephens and Mike Garland reached out to him about the incident before his interview with the authorities.”

This clearly strikes as a conflict of interest. By the time Smith was interviewed by police about what happened that night, he had already been directly contacted by Izzo about the case. It stands to reason that Izzo would be seeking to protect his player, though in the official report Smith gave police, which was obtained by ESPN, he said the coaches “asked if he was OK and if there was anything that he had seen during the evening.” Smith then, despite not being present for the entirety of the interactions between Washington and Lambert, “told police that what he saw he thought was consensual.”

ESPN then reported that MSU spokeswoman Emily Guerrant said the university’s Office of Institutional Equity investigated the incident between Izzo and the witness and found the university’s policies against interfering in investigations not violated. Izzo’s involvement with the witness in this investigation turned an already unclear case into even more of a grey area—as does the university’s claim that Izzo’s actions were permissible by framing his interference as care for Smith rather than mere posturing and an act of preservation for his team’s notoriety, which seems much more likely.

Through the course of the investigation, Washington’s story about the details of the night in question changed repeatedly between the police, Title IX investigators, and OIE investigators. He couldn’t keep his story straight.

It seemed MSU was working overtime to protect the student athlete in any way possible. Then interim president John Engler slammed ESPN for their investigative reporting following a meeting with the Michigan State Board of Trustees.

Engler said, “The sad thing is, I think we should, probably as a Michigan State community, apologize to this young man and his family who has been named without, at least in that report, any evidence of any wrongdoing… There was a report of allegations, but let’s say, at the end of the day, there’s nothing there. Where does he go? A lot of people now have read this and (could say) ‘What went on with you?’ His name should not have been public because … the investigation might still be going on.”

Engler’s instinct was wrong, as Brock Washington eventually pleaded guilty to misdemeanor assault in this case and was formally charged in March 2018. The Detroit Free Press reports that such a charge “generally carries a sentence of up to 93 days in jail,” though Washington saw no jail time. In fact, despite a lack of playing time, Washington has remained both a student at MSU and a member of the basketball team.

In 2020, again on MSU property, Washington struck again. A female student reported that she was sexually assaulted by Washington. Following the incident, according to ESPN, MSU police “told prosecutors that they had probable cause that Spartans sophomore basketball player Brock Washington raped the woman on Jan. 19 while she was too intoxicated to consent.”

Ingham county prosecutors declined to file charges in this instance. Ingham County Prosecutor Carol Siemon told ESPN this was because it “does not meet the burden of proof that we must present to a jury.” Following this failure to prosecute Washington in Ingham County, the survivor  asked the Michigan attorney general’s office to investigate the case. An MSU spokesperson told ESPN that “the attorney general’s office has requested the case file and that the department is cooperating.”

There exists an overwhelming amount of stories across news sources and across years of sexual assault allegations for MSU athletes, whether it be basketball or beyond. All of these point to a glaring issue of administration and their failure to properly address these instances and the people who perpetrate them. A piece of this institution is without a doubt broken, but it seems administration isn’t all that committed to fixing it.

Shelby Smith is a junior double majoring in English and professional writing with a concentration in creative writing. After graduating, she hopes to pursue a career in the world of screenwriting. When not writing, Shelby can be found absorbed in a fantasy novel and a very large cup of coffee.