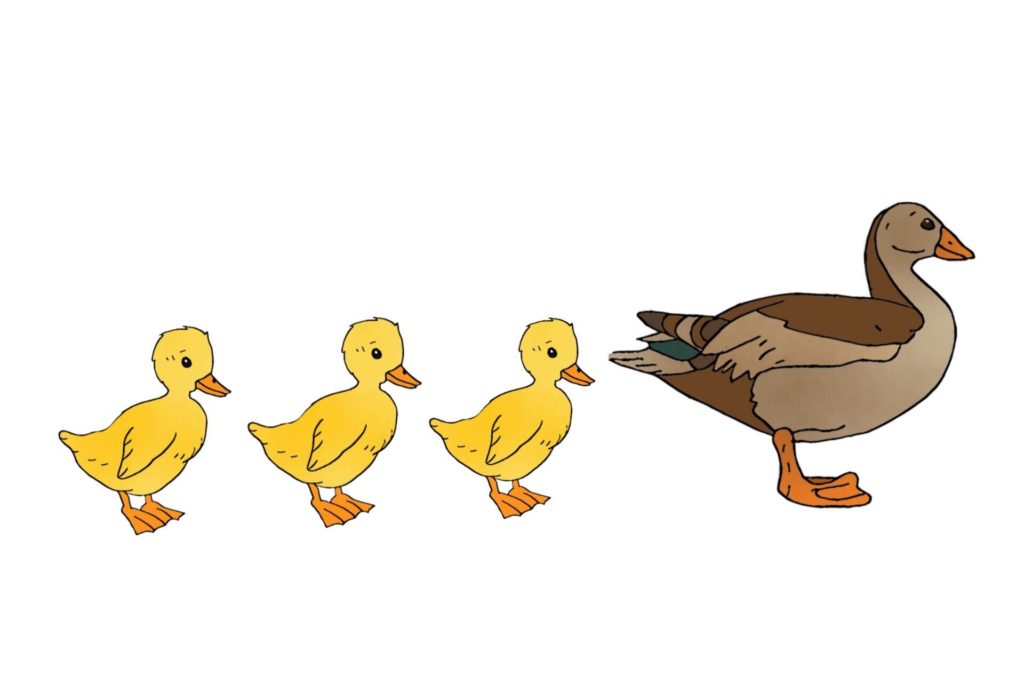 There’s a stigma around being a follower that needs to be addressed. Society’s dominant ideology typically praises leaders more than followers, leaving followers feeling inferior or like they need to change to fit a more desirable standard. People are trained to seek out leadership positions and spend years working to cultivate their leadership skills. In reality, not everybody is suited to be a leader because they’re actually a follower. Followership might not sound as glamorous as leadership, but there is absolutely nothing wrong with being a follower. In fact, having the qualities of a follower are equally as important, and being an effective follower is crucial to a functioning society.

There are plenty of articles such as this one from Dr. Travis Bradberry or this one from Career Wise Recruitment that exemplify the dominant way in which many people view followers. These articles may be accurate in describing leaders’ qualities, but they paint followers in horrible lights by saying things such as, “followers see the talents and accomplishments of other people as a threat,” “followers are hesitant to act,” “followers focus on what they can achieve individually,” “followers are dragged across the finish line” or “followers stop when things get a little rough.” Articles such as these truly don’t understand what followership is and make followers out to be submissive, unintelligent or incapable, none of which is true.

The first important thing to know about followership is that just as poor leaders exist, so do bad followers. The Harvard Business Review outlines several different types of followers including “sheep,” “alienated” and “yes-men.” These types of followers are people who are passive, lack initiative and don’t help keep a leader in line. On the flip side, an “empowered” or “effective” follower is someone who is competent, committed, focused, responsible and can manage themselves. Support for a goal shouldn’t be mistaken for undying loyalty to a leader because followers can think for themselves, but they can also believe in someone, help them be their best and shape productive leadership behavior.

Being a good leader isn’t easy, either. It’s more than a title or pay grade; it’s about social influence and inspiring the best in people. Yes, that sounds like someone everyone wants to be, but in the wake of praising leaders for their abilities, followers’ qualities get neglected.

For starters, a leader can’t do much without support. As Dr. Eugene Tee said, “leaders would not be able to accomplish as much as they would in their endeavors were it not for the individuals that are directly influenced by them.” Huge companies, ruling governments and massive organizations can’t grow or acquire impacting influence over people simply from one person’s initial vision. They may start with one leader, but how can someone advance without others working with and believing in them? Important qualities in an effective follower are teamwork and loyalty. Effective followers are team players who can work together for a common goal, turn visions into realities and value the collaboration. They may have different motivations for working, but it doesn’t mean they aren’t hard workers with aspirations of their own.

Followers have more power than some may realize. They aren’t minions who will do someone else’s bidding without batting an eyelash. Effective followers are independent, critical thinkers. They have judgement skills that allow them to recognize when someone shouldn’t be in power or is making terrible decisions, and they have the capacity to do something about it. Whether it comes in the form of a massive rebellion against an unjust government, like in the American Revolution, or one person disagreeing with a project manager. In this sense, effective followers are honest, good communicators. Effective followers know how to deliver constructive feedback, and since being honest can be difficult, they’re also courageous about confrontation. Honesty and communication are essential to a team progressing, so it is the followers’ responsibility to step up when necessary.

“Followership is not a person but a role, and what distinguishes followers from leaders is not intelligence or character but the role they play.” Society tends to label the two types of people to fit stereotypes, but a follower is capable of being a leader at some point, and vice versa, and the two share many traits. For example, leadership is often associated with influence, but the leader-follower relationship is built on reciprocity; followers have the ability to influence their leaders to adapt their behaviors or enhance their skills. This influence might just look different. The dynamic between the two roles is a give and take relationship, allowing everyone freedom and the opportunity for self-expression.

Ultimately, the two types of roles—followers and leaders—are equal. They balance each other; “groups with many leaders can be chaos,” and too many followers in a group may have less inspiration or may work less effectively together. The divide between the two isn’t as clear cut as people are so quick to believe as many people are both in some way. There’s so much more to being either one: a leader doesn’t automatically mean power and glory, and a follower doesn’t automatically mean lackey. In the past, society has based success and efficiency on someone’s leadership abilities, but the future needs to begin to recognize that effective followers are equally as essential to everyone’s success. It’s okay to not be a leader; embrace being a follower.

Katherine Marchlewski is currently a junior studying professional writing with a focus on editing and publishing, and minoring in film studies. After graduating, she hopes to find a career related to editing and publishing, ideally with fiction novels. In her spare time, she enjoys reading, watching movies and scouring Pinterest