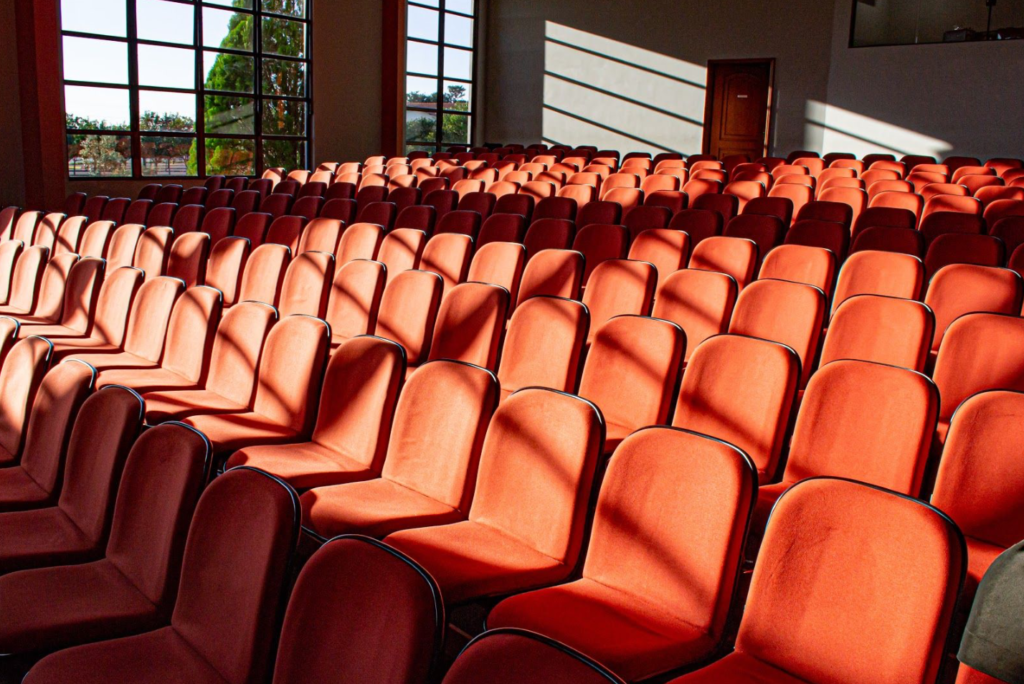 Despite being known as the city that never sleeps, New York City has faced major shutdowns as an epicenter for the deadly coronavirus. The lockdown has caused businesses, restaurants and popular tourist attractions to shut down for an uncertain amount of time, leaving many to wonder when this once lively city will return to its normal activity. Broadway theater, one of New York’s most lucrative and popular attractions has been hit the hardest by the complete shutdown of the city.

In the Broadway theater, the suspension of all productions due to COVID-19 has affected the livelihood of every cast and crew member. Antonio Cipriano, who currently plays Phoenix in Broadway’s Jagged Little Pill, has personally been affected by the shutdown of theater performances. The uncertainty of when production can resume weighs heavily on him and his cast-mates. “As of right now, they have told us early September, but that is the best case scenario, so hopefully things work out and we’re able to share this story with people as soon as possible,” Cipriano says. However, when shows do return, some things will be different than before. He believes that new safety procedures will be implemented, saying “I would believe there would be no more stage doors or backstage guests for the safety of both the performers and the audience.” Although there have been no definite plans announced, the Broadway League is working on new precautions to protect both actors and audience members. These measures are likely to become the new normal in order to prevent additional spread of the virus.

In addition to vast shutdowns across the country, unemployment rates have soared. Being out of work is affecting Americans everywhere, and Broadway is no different. With shows stopping production, casts and crews are no longer able to receive usual pay and benefits. “In the beginning of the shutdown we only thought we would be down for a month, so we were paid for the weeks we were out, but once we were on extended shutdown we had to file for unemployment because unfortunately, if there is no money coming into the show, there is no money to pay the actors,” says Cipriano.

The extensive lockdown is also affecting aspiring theater performers, as they are facing challenges when it comes to the auditioning process. Although Cipriano is able to send in audition tapes from his home, this is not the case for everybody. “It will affect big, open call auditions for Broadway shows and a lot of in-person auditions will not be happening for a while,” he states in regard to how the shutdown has affected auditioning for shows. Figuring out when and how to hold auditions after a pandemic will be another challenge once the lockdown is lifted.

With no time-frame available, Jagged Little Pill, along with many other Broadway productions, have extended ticket refunds and exchanges into September. Other popular shows, such as Mean Girls and Dear Evan Hansen have also offered refunds and exchanges for performances scheduled through September 6. In regard to ticket sales after production resumes, Cipriano expressed his anxiety over possible sales decreases. “That is my biggest fear after this is over. A number of shows have already closed down because they don’t have enough money to stay open after this is over. I hope people are willing to come back and be in a 1,100 seat theater after this. Everything is unknown in that way, and that is why this shutdown may possibly be pushed even more until there is a vaccine and people are comfortable being around each other in that way.”

Despite the actors being ready to work together again, they understand the urgency of the situation and the need for lockdown. In terms of keeping in touch with cast-mates, Cipriano answers, “We’re hanging in there… we miss each other a lot, but we have company Zoom calls every Friday to catch up on what everyone is doing so that is nice for sure!” Although he is unable to personally interact with his followers, Cipriano uses his platform to engage with fans during quarantine. “A good thing has been that social media has helped with staying connected with fans of the show or whoever is just looking for a pick-me-up during these times,” he says.

Although these are uncertain times, there is hope that performances will be able to resume as safely as possible. By introducing new precautions and safety measures into theater, Broadway shows can soon return. The shutdown has affected countless cast and crew members whose livelihood revolves around performances. The effects of Coronavirus have rampaged through New York City, yet its people remain resilient during this time of crisis. When safe, the city will return to its normal hustle and bustle, and Broadway performances will continue to captivate audiences. After all, the show must go on.

Claire Bahorski (@clairebahorski) is a junior at Michigan State University studying Humanities Pre-Law, with concentrations in Public and Professional Writing and History. In her free time, she loves spending time with her friends and family and watching movies. She hopes to always continue writing, along with her aspirations of becoming an attorney.