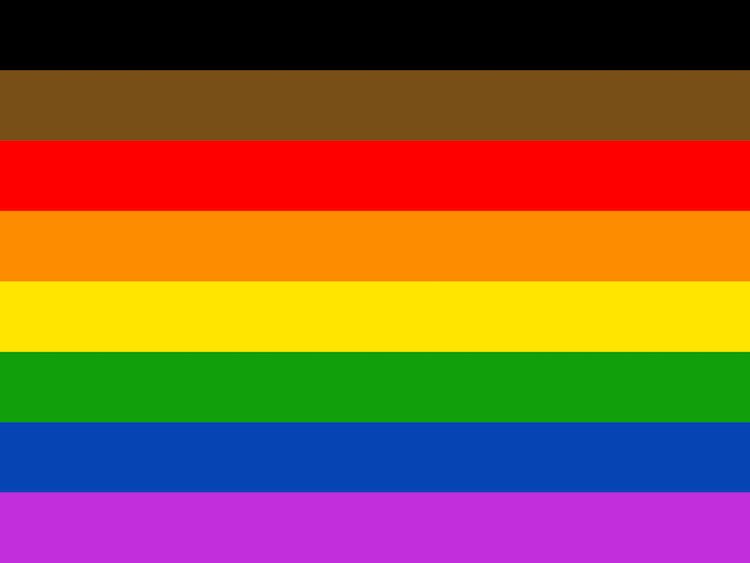 June is Pride month, and in honor of such a wonderful time of the year this feels like an excellent time to talk a little bit about people who have been influential in the LGBTQ community. For this month, we’ll be highlighting people that you might have never heard of or perhaps never knew were LGBTQ.

Jin Xing: Jin Xing is a trans woman known mainly for being a ballet and dance prodigy. She’s a very popular public figure and TV show host in China, but is relatively unknown outside of her own country. Jin was a host for the local version of So You Think You Can Dance where she was allegedly  similar to a Simon Cowell type and known for her brutal honesty and sharp words. Before her transition in 1995, Jin was already an amazing and well known dancer and a well regarded soldier for the Chinese military. She was the first person to openly undergo gender reassignment surgery in China. Many still speculate how she was allowed to undergo the procedure, as it’s not easily approved due to China’s more conservative views. While being LGBTQ isn’t outright illegal in China, it can still be dangerous, making Jin’s story that much more powerful. However, her skills and her perseverance helped her not only maintain her social standing, but also made her even more popular in the public eye.

Leslie Feinberg: Leslie Feinberg is an American butch lesbian, author and transgender activist. Feinberg seemed to use every fiber of her being to break down heteronormative, capitalist and racist systems. Some of Feinberg’s most well known work is her book Stone Butch Blues which attempts to unravel the complexities of gender through a heartbreakingly beautiful story. Many have drawn similarities to the life and hardships that the main character, Jesse, faces and the difficulties that Feinberg faced. The work that Feinberg did was inspirational, heartfelt and awe inspiring. “Zie/she was a key organizer in the December 1974 March Against Racism in Boston, a campaign against white supremacist attacks on African-American adults and schoolchildren in [New York City].” The list of Feinberg’s accomplishments and the work that zie did for different organizations and groups is staggering.

Ruth Ellis: Ruth Ellis came out as a lesbian in 1915. As she began her journey she saw the need to support other queer people in the community. Ruth was the first woman in the city of Detroit to own her own printing company, and beginning in 1930 she  “provided shelter, physical support and spiritual affirmation to those whose race, sexual orientation or both set them apart from the dominant culture.” The Ruth Ellis Center was created and is still in operation in honor of her deeds and work she did for the community. Some of the programs and services that the Ruth Ellis Center provide are the Drop-In Center, Ruth’s House and the Ruth Ellis Health and Wellness Center.

Bob Flanagan: Bob Flanagan’s work is not for the faint of heart. He was a performance artist, poet and musician who did work in sadomasochism and cystic fibrosis in the United States. BDSM and kink have always had an important place in the LGBTQ community, but Flanagan’s work truly took it to the next level. As a performance artist he was known for his intense pieces such as Nailed when he nailed his genitals to a board while singing “If I Had a Hammer.” His work was about the pain he felt from his cystic fibrosis; about fear, being different and then embracing that difference. Of course, his work has been viewed with a lot of skepticism and horror, but his poem “Why” contains all the answers to why he does what he does. While I’m not suggesting you do anything that Flanagan ever did in his lifetime (far from it) I do think his work has great meaning.

Virginia Woolf: Virginia Woolf, an American author known for  many successful novels such as To the Lighthouse and Orlando, is one of the most interesting people I’ve ever done a deep dive on. Her book Orlando’s protagonist is a person who transitions from man to woman. It’s seen as one of her most popular books and is often used in women’s, gender and LGBTQ studies. While the books that she wrote have been influential, both inside and outside of the LGBTQ community, it’s her personal life that people within the community find the most interesting. Woolf was happily married to Leonard Woolf, but she was also having an affair with Vita Sackville-West. Apparently both Woolf and Sackville-West’s husbands were aware of, and unbothered by the affair. Virginia Woolf was a bisexual woman in an open marriage. If that fact doesn’t make you wanna write papers on this woman then I don’t know what will.

I hope that I introduced you to some new people or maybe gave you some more interesting facts on people you already knew. During Pride, it’s important to continue moving forward and progressing, but it should also be a time to celebrate. One way to celebrate is to look at those around you, as well as those from the past who have done amazing work in the community.