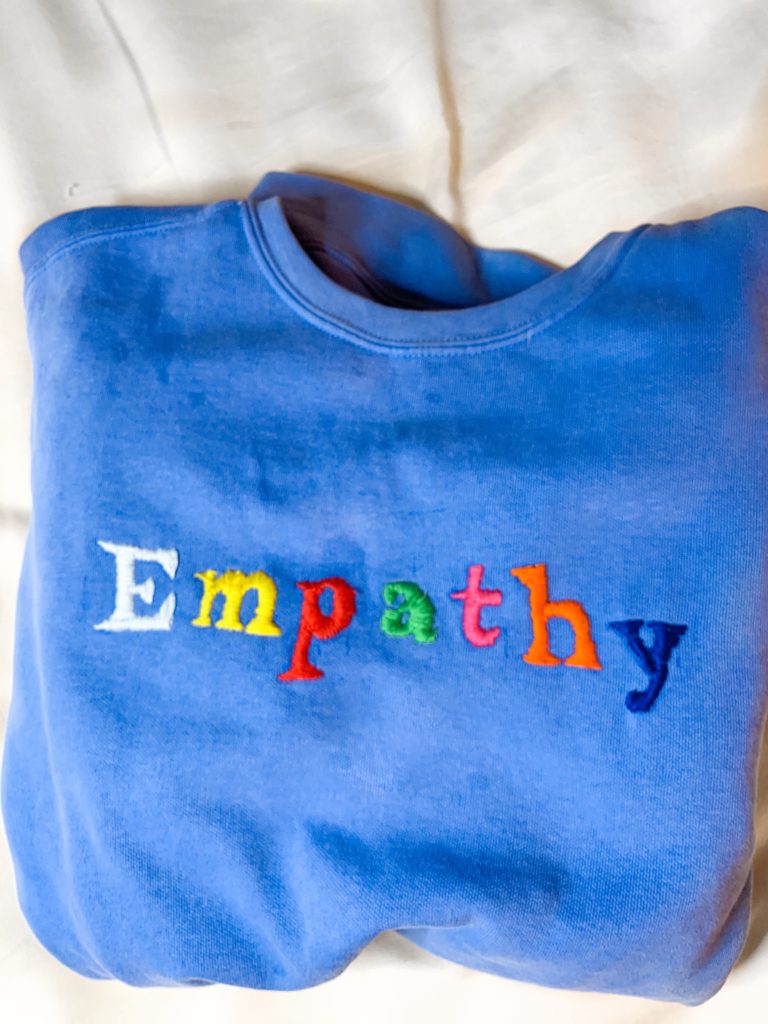 Maybe you’ve heard of the app that grew exponentially during quarantine: TikTok. An app that seemed to originally be filled with 12-to 15-year-olds dancing to different songs that then started a cultural transition. Millennial’s and Gen Z’s started to become curious about what TikTok is. I was one of these new users in their early twenties that decided to get involved with this app and started posting during quarantine. Continuously watching TikTok inspired me to join in.

Quarantine started with anxiety and stress and ended with a video of mine that went viral in the mix of it all. This was unexpected and I actually had no idea until three days later all because my one friend, Maggie, texted me saying, “dude, have you seen how many views you have on TikTok???” Eagerly I logged on and saw it reached over 200,000 views at this point and only a couple days later it skyrocketed to over one million and I gained over 800 followers during all of this.

I would follow different accounts ranging from those who were doing easy crafting, embroidering and painting. Although writing is one of my passions, it is not my only one. I grew up involved in the different arts from theater, drawing, painting and playing the guitar. Which would make sense for my new infatuation with TikTok. An app that has combined all these different genres of the arts into short 10 to 15 second videos. I was inspired to start embroidering shortly after seeing an account @alamohanna. This creator embroiders the Nike check logo onto a shirt with it filled with floral design that was hand-embroidered into it. Check out their video: here.

After watching this TikTok, it inspired me to pick up a needle and thread and start to recreate something as well. This was my first time embroidering in my entire life. I was very doubtful that I would be able to even make something remotely as nice as what that creator did. After practicing for a few days, I was very frustrated. It was something much more difficult than I ever expected. However, the next day after having this unsuccessful try of embroidering a simple letter ‘E’ into a spare piece of fabric, I decided to try just one more time.

I watched videos on YouTube and it finally clicked. Once I figured out that a letter requires a back-stitch— which involves making a stitch that is an outline around the entire letter before you start to fill it in with a stitch, referred to as a satin stitch, which is used to fill in the letter by thread being stitched as close as possible next to one another — before you fill in the letter with a satin stitch, I was able to finally embroider. During quarantine, I came across an ad for a sweater that had the word ‘empathy’ on it and I decided to order a blank sweater and try to use this as my inspiration.

While I was going through the process of embroidering the sweater, I went through multiple steps before I could even begin stitching. I showcased all of these steps I did in a TikTok I decided to post; which ended up going viral and reaching over 1.4 million views. This video that I posted can be viewed: here.

The complete process from start to finish took over six hours. These steps included measuring out where to place the letters and picking out a font and embroidering. Hard work? Yes. But during all the time in quarantine, when it felt like I was living my days like the movie Groundhog Day, six hours surprisingly flew by. Embroidering has now become something that I have started practicing every day since I made that TikTok. I explore other ways I can embroider. It ranges from learning how to embroider a bee to how to make different types of stitches. In the meantime, I started to receive orders from complete strangers who saw my viral TikTok.

I remember only four days after I posted the video I had over three people asking if I could make them a custom design. Most people would contact me through my Instagram direct messages — which is linked in my TikTok bio — orders that they would want from me and I would reply with my pricing.  I was then told by one of my customers to start a Depop. I had no idea what this was, but in similar terms it is like an Etsy. I would then post photos and prices of each thing I made for people to also contact me. The idea that people wanted to pay me for making them a custom embroidered sweater was mind-blowing. Especially when I had customers from states including Vermont and Illinois — which is not where I live.

With this new embroidery business that came from a mix of customers requesting custom designs and a video that I randomly decided to post going viral, I had to change my entire schedule to fit it in. From online summer classes to my internship, I needed to find time to embroider these different custom orders. Even though quarantine started off feeling like a dreadful movie set on repeat, it started to feel different and better with each day. I had a new focus to my creative outlet and now have a following growing due to it.

I am currently working on a piece that I am doing for a giveaway I decided to do once that video reached over a million views. I thought there is no better time to give back after all of this new support I gained from my embroidery videos that I discovered was one of my hidden talents. I also wanted to give someone something to look forward to during all these times of uncertainty and rising outbreaks of the coronavirus. I am beyond grateful, excited and curious of what the future holds for this new chapter in my life that all started by picking up a needle and thread.

If you would like to check out my TikTok, you can find me @tiktokerjackjack