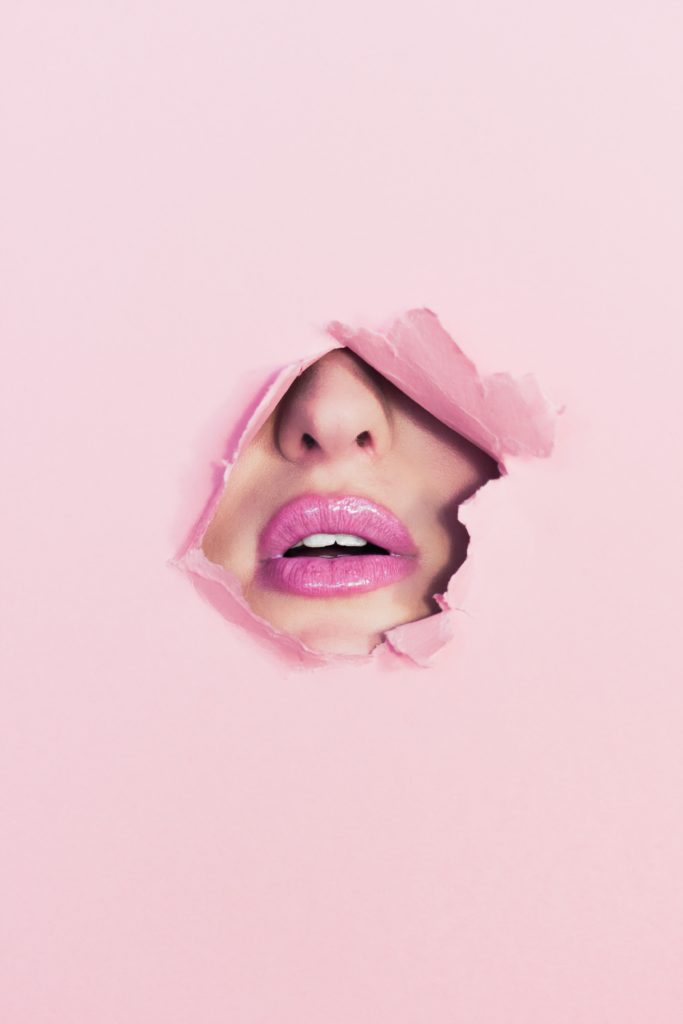 Beauty standards have always been around. The way a society determines their ideal of beauty, especially with a focus on women, constantly changes. From different generations, decades and from each country, there is a different idea of the term “beauty”. Appearance is often the main stem into people’s insecurities. Being in college, it is inevitable to hear people complain about how they look or how they wish a part of their body was different. Regardless of your age, people are going to be insecure about some area surrounding themselves. However, this could stem from the false identification from celebrities who have denied getting plastic surgery. This can be a touchy subject for some. However, if you are in the position of being an influencer or celebrity and then lie about body modifications, that’s a problem. Not only do celebrities have a major following, but they also have a major influence on society. What if platforms were used to normalize the acceptance of plastic surgery? Maybe then the ideals of beauty could have more of an original cast onto them.

Majority of the time, celebrities who have gotten plastic surgery typically shut those rumors down. Regardless of it being true or not, for some reason the idea of undergoing procedures seems to not be something they want to talk about or shine light on. However, when rumors surrounded Iggy Azalea — a famous female rapper — she was one of the few celebrities who actually embraced her changes. She confirmed to magazine sources Seventeen and US Weekly in an interview about how she had a nose job and breast augmentation.

“I’m not denying it. Denying is lame. I don’t think you should be ashamed if you made a change to yourself, which is why I’ve spoken about the changes I’ve made…There are things that I didn’t like about myself that I changed through surgery. There are other things I dislike but I’ve learned to accept,” she explained to US Weekly magazine.

A main attraction on social media over the past few years has been with the new influencer and musician, Madison Beer. For those who don’t know who she is, she was discovered for her singing by Justin Bieber back in 2012 when she was 13. Being in the media spotlight from a young teen to now in her early twenties, there is bound to be changes noticed in her appearance. Of course, she no longer will look like she did when she was 13. Almost no one looks the same from their early teenage years. We mature and grow. Bodies take on different forms. However, she has constantly been accused of plastic surgery. At first I wasn’t so sure, but I truly don’t know what to think about her changes anymore. There is nothing wrong with wanting to change something, but why should it be covered up?

When Madison Beer was accused of getting a nose job, lip fillers, eyebrow lift and veneers, she decided to take matters into her own hands and deny all of it. She made a passionate and heated video that was from her live-stream on Instagram that then got shared onto YouTube.

“I’m one-hundred percent natural. Like, I don’t have any plastic surgery. I think that everyone should stop caring so much about that. It’s getting really old at this point,” she explains in her video.

On the other hand, another celebrity who has been in the media lately is Khloe Kardashian. We have heard rumors constantly surrounding Kim, Kylie, Kendall and Kourtney for their plastic surgeries, however now Khloe is in the hot seat. Khloe made headlines in a live Fox 2 Detroit morning news show. They have Dr. Anthony Youn, who is a plastic surgeon, answer questions about what kind of procedures she has had done during this time in quarantine in May 2020. The doctor goes on to explain the different procedures that include a nose job, eyebrow lift, cheek filler and possibly botox. She wouldn’t have been so controversial if she hadn’t denied these accusations. The photo that she posted on Instagram showed major changes to her appearance.

There is no judgment on whether these women actually got plastic surgery. However, it is something to put into perspective when lies trickle through into the media that they have denied it if it’s actually true. These are role models for teenagers and adults around the nation, and even the world. They have an enormous influence on societal standards. To deny these accusations, if actually true, can hurt people more than they may even realize. Boys and girls growing up feel ashamed of their body because they don’t look like how some of these 20- to 30-year-old celebrities look after plastic surgery. There should be more of a focus on the normalization of body changes and modifications to normalize society and to normalize natural, normal bodies.