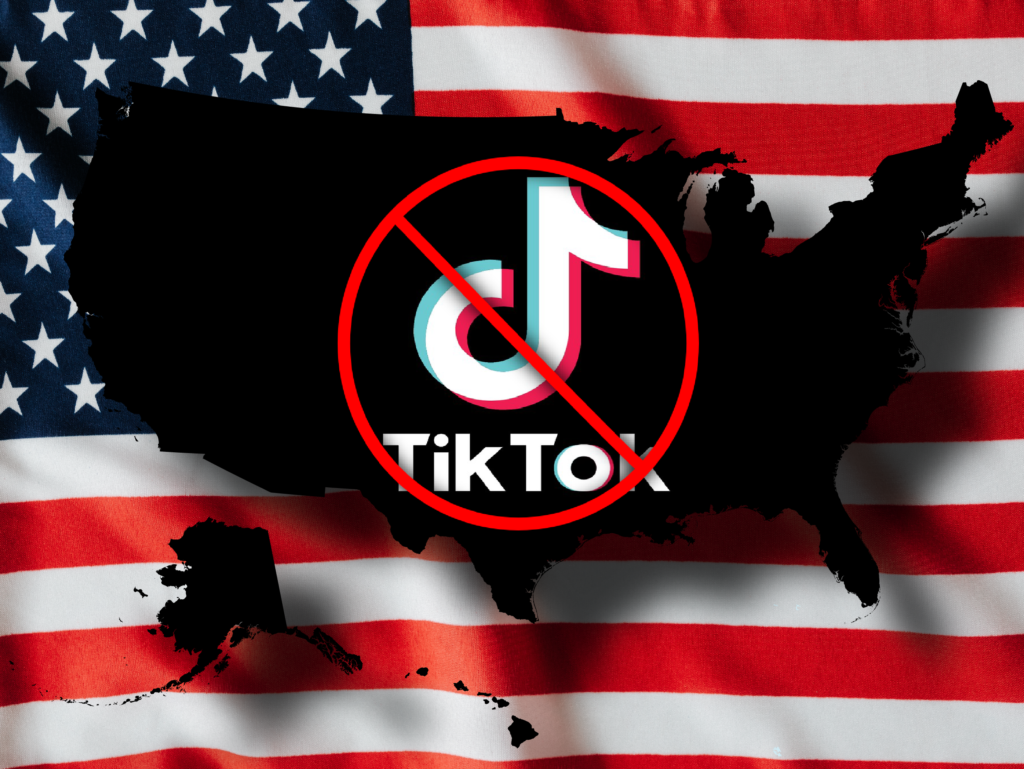 The beloved app that gives hope and joy to many may face a potential ban in the United States. TikTok has become part of many people’s daily norm. Not only that, it has also helped small businesses that have started due to the app. Which leads to confusion and frustration for this potential ban that will be put on this app.

Bloomberg put out an article about this potential ban and answered the questions that most are wondering. TikTok, for those who don’t know, is an app that was made by one of China’s biggest tech firms and apparently is scooping massive amounts of data from American users. This includes their location and track of every move made on someone’s phone or device. However, there is actually no solid proof that shows the storage of data being collected due to no exposure on this facet. It has become an app that is not allowed to be downloaded for those who work as part of the U.S. government. Why might this be? Well, it is said that from the moment you have downloaded the app onto your phone, immediately it starts to track everything you have done.

From the websites you have viewed, patterns and even keystroke rhythms, TikTok has it stored. The part I was completely unaware of is that they have full access to your address book, photos, videos and IP address. An IP address is a pinpointed GPS location in simplistic terms. It allows for direct GPS coordinates of the precise location you are using the app from. In your living room? TikTok knows the difference between the location of your living room in comparison to any other room in your house. Walking on the street or riding in the backseat of a car scrolling through your feed? They can see the speeds and identify what you are doing and where you are doing it. However, most don’t realize this is in the terms and conditions agreement.

The New York Times also picked up the ban of TikTok in the U.S. and shared their perspective. Another side to the ban can be seen from a political standpoint. It may not be the absolute and ending cause to why it is potentially facing the ban, however it is still a part of the equation. Many users of the app were worried when the President of the United States mentioned this potential ban. But, why would this have a major impact? Because Millenials and Gen Z’s who are users of the app took it into their own hands to sabotage one of Trump’s campaign apps. The campaign app received a one star rating due to all the negative feedback. This negativity was a revolt against him in regards to banning the app because it has become a place from many teens to make money or gain a following.

With all this in mind, it is still important to reflect on the security perspective of the app. Sure, most people don’t take the time to read through the terms and agreements of apps, but now I think that it will cross people’s minds more with this news. Having access to the exact pinpoint location and the accessibility to look through all your searches, accounts and information on your phone is worrisome. However, banning an app that has been around since September of 2016, seems peculiar.

“Experts on China say that while those possibilities can’t be dismissed, blocking TikTok is a drastic measure, and one that wouldn’t necessarily solve every issue that concerns the app’s detractors”, mentioned in an article by Wired.

India has decided to officially ban TikTok from their citizens. The reasoning for this ban are similar to the ones that America is currently looking further into. Such as the third party sharing of information on users of the app and the cybersecurity analysts have warned about apps like these that gather information from users.

If the app does become banned, there is another perspective of the U.S. then following the same style of internet tactics China uses for their population. However, there are security concerns now and in the past with certain features TikTok took part in, such as being able to access users’ information on their phone. On an Android phone this included access to their clipboard — which is similar to the Notes app on an iPhone  —  where people store things such as passwords or other information needed to be jotted down. However, once this feature was noticed and caught TikTok has done its job of banning the possibilities of it happening again and has put further restrictions on information allowed. However, TikTok always comes back to their main point of the user agreement in which people agree to allow their information to be shared with third parties.