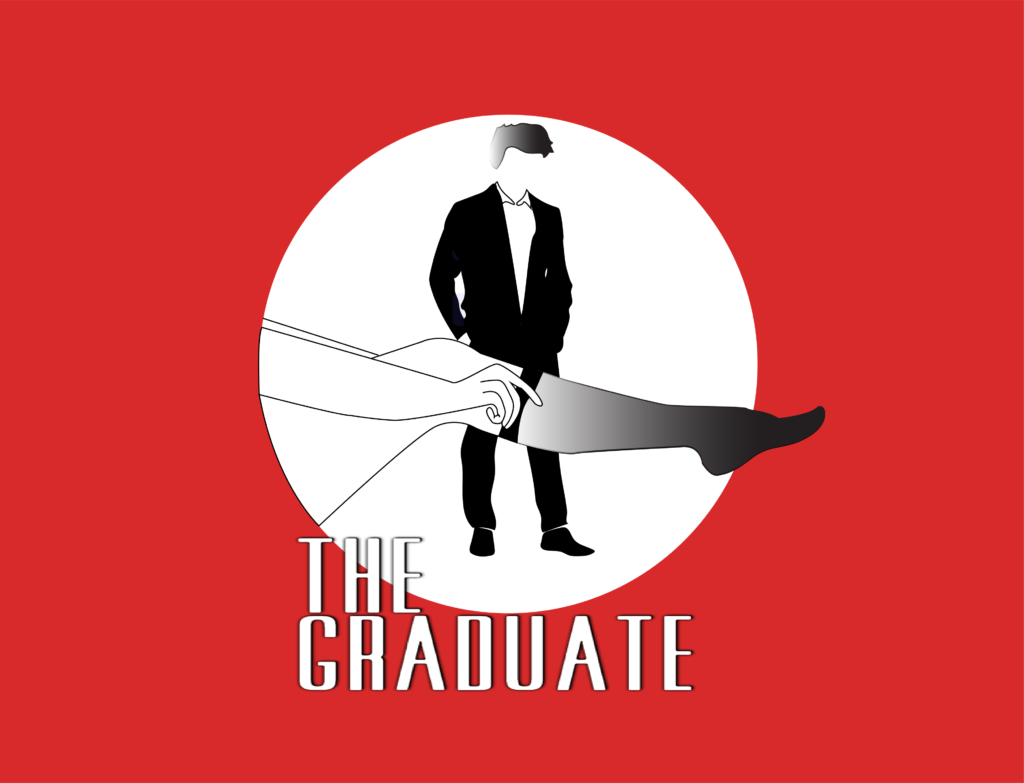 Coming of age movies are an incredibly important part of growing up. To see yourself in the characters on the screen, as they struggle through the same things as you, is something that helps several people through life. However, these movies are typically directed at a small range of people. It’s either kids  in high school, graduating high school or in college. There are few that focus on people that have just graduated from college and are struggling to make it in the world. Don’t these people deserve to feel seen as well?

Don’t get me wrong, movies for high school kids are important too. It’s an incredibly vulnerable time, however, you’re still young, and not typically expected to be completely independent. When you graduate college, there is more of an expectation that you’ll immediately jump into a career and begin to make it on your own without as much help — financial or otherwise. That’s a lot of stress to put on a person in their early 20’s.

The few movies that do show  post grad life can  be fairly decent, but still seem to  lack something.

One of the more famous movies about post-college grad life is Mike Nichols’s 1962 film, The Graduate. This movie is an excellent representation of the aimlessness and struggle to cope with high expectations in post-graduate life. The soundtrack, by Dave Grusin and Simon & Garfunkel, perfectly expresses the overwhelming and sometimes hopeless feelings that come with this milestone. While a movie with many esteemed awards and nominations would obviously be seen as an excellent piece of art, it still leaves something to be desired for post college grads. The entire movie reflects these feelings of helplessness, which is accurate, but it ends on that same note. Our main character never really finds his direction. He doesn’t make any solid life choices and we’re left assuming that he’s still not truly happy. It’s an excellent film, but one that leaves a bitter taste in your mouth. While this might be a partially realistic ending, as often that might be the reality at some point during a post college grad’s life, we watch these movies for hope;not to feel even more helpless.

Joel Schumacher’s 1985 film St. Elmo’s Fire, is another excellent post college grad movie. In the same vein as The Graduate, St. Elmo’s Fire has the same feeling of helplessness and uncertainty that follows our seven main characters. However, differing greatly from that is its ending. Throughout the movie, we see the characters have to move on from old relationships, habits and lifestyles, but in the end they’re all still friends. This ending feels more like moving on —  leaving behind their old lives in favor of finding new dreams and goals. It’s still a bit sad, but it feels so hopeful. If you’re looking for a movie to help move on from your old life as a college student, then St. Elmo’s Fire might be an excellent choice for you.

My biggest issue with most post college grad movies are ones that put too much emphasis on the romance. Certainly, a romance in the movie can be interesting and several people can relate to finding love, but most of these movies imply finding love is going to ultimately make you feel happy and fulfilled in life. While both Shari Springer Berman and Robert Pulcini’s 2007 film The Nanny Diaries and Lone Scherfig’s 2011 film One Day are excellent films, they both suffer from this fatal flaw.

In The Nanny Diaries, our main character isn’t sure what she wants to do with her life after her college graduation and accidentally finds herself becoming a nanny. By the end we see her looking hopefully towards the future, but still unsure and dating the movie’s heartthrob. They’re relationship is nice, but ultimately it feels like there is no point. We could have gone the entire movie without any romantic storyline with our main character and the message would have still been just as strong. The inclusion of their love story seems to just placate the normative idea that successful women end up in relationships with attractive men.

If The Nanny Diaries is bad in that regard, then One Day is almost painful. It’s a beautiful story about two people being in love with each other ever since they graduated college, but our main characters are in misery without each other, each unsuccessful in life at times. The movie implies that these lows are because they’re not with each other. They can only both be successful and happy with one another. While love and success can mix, this movie implies that they have to, a dangerous notion that could be harmful.

Movies have power to encourage and influence us. Coming of age movies are important for everyone who finds themselves in a culturally shared vulnerable time in their lives. More thought and effort should be put into creating these movies for our post college grads. Again, these coming of age movies provide a sense of hope and make people feel seen at a very frustrating time in their lives. It seems we get a new coming of age story for high school grads every year, but the college grads get one every now and again. When is it their turn?