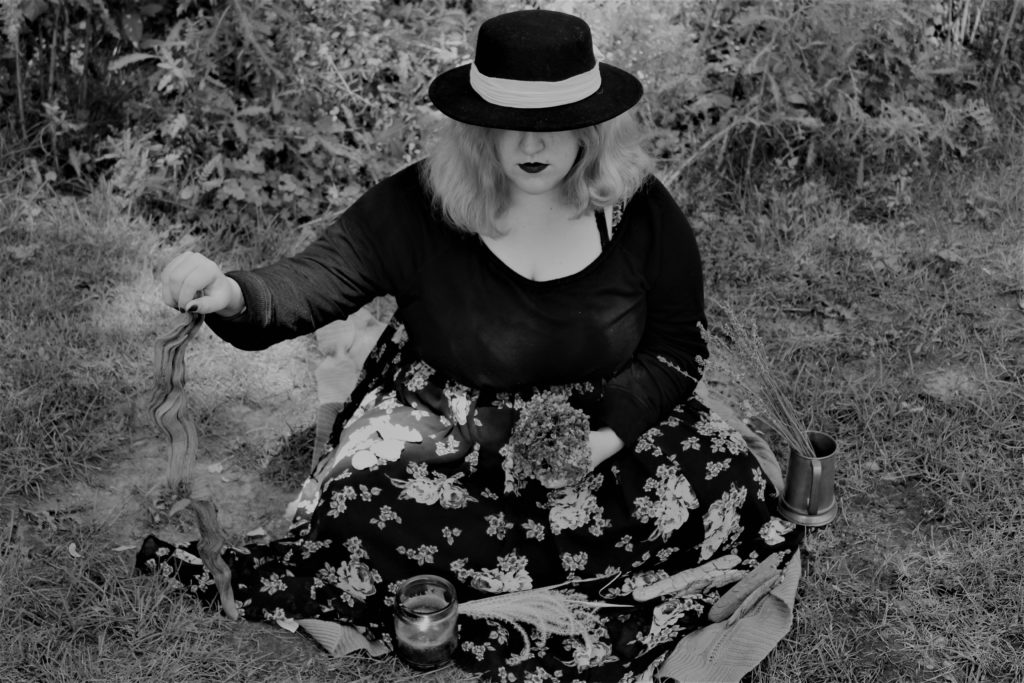 When people first hear that someone is into witchcraft, you might think of Halloween, pentagrams or creepy old ladies who want to consume children. With the United States’ unfortunate relationship with witchcraft – such as the Salem witch trials or the Satanic Panic era of the media – it’s not surprising that people might be a bit hesitant to have anything to do with witchcraft. However, younger generations have strayed from this perception and have begun to reshape how we look at modern witchcraft.

Most people have heard about the witch trials that took place in Salem, Massachusetts. These trials began in 1692 and have influenced how Americans viewed witchcraft and pagan worship for centuries to follow. Several of the young girls in the village of Salem began having fits and convulsions. After being diagnosed with bewitchment they accused three women, Tituba, Sarah Good and Sarah Osborn, of having bewitched them. All three women were of a lower status. One being a Carribean slave, another a homeless woman and the other being a low class elderly woman, their lower class in society most likely led to them being accused, as they were easier targets. Their deaths sparked a hysteria that led to 25 people being executed under suspicion of being a witch. There are several suspicions as to  why these girls became ill that range from psychological disorders to them faking it for a dark laugh, but we’ll never know for sure what caused the beginning of this tragic era. But, these trials certainly set the stage for the deep rooted distrust and dislike for witches.

Fast forward to the late 1960s and we get the beginnings of the Satanic Panic. There has always been an assumed association with witchcraft and the worship of the devil (which isn’t always true), but around this time there was a resurgence of fear of people who claimed to be Satanist. In the 1960s there was an increase in the formation of cults, with some of the most well known ones being the Manson family and the People’s Temple, who would later go on to form Jonestown. While none of these cults claimed to be witches or to practice any kind of witchcraft, their crimes were later associated with the influence of Satan and, by proxy, satanists and witches.The murders and deaths associated with these cults and the other crimes they committed caused ample fear in America that was only exacerbated by the televangelist movements that emerged around the same time.

Moving into the 1980s, there were several books released that spread the idea of satanic sex abuse cults that were opperating under the nose of normal society. While the claims that these publications made were all debunked, the idea still caused an extreme panic in society. The idea that your next-door neighbor could be some sexually abusive witch that worships the devil caused distrust amongst communities. This fear was, again, further exacerbated by groups of rebellious teens that adopted some of the trends associated with satanic cults such as pentagrams and darker clothing. During this time period, admitting that you belonged to any religion other than Christianity felt like the equivalent of admitting that you were at best a deviant child looking to destroy property, and at worst a murderer. It’s fair to say that there weren’t many people who were actually openly practicing witchcraft with the association of crazed devil worship.

Now we find ourselves here in 2020. The image of witchcraft and what it means to practice has changed dramatically. One of the ways that the image of witches has changed is its freedom. You can worship any gods or goddesses, or you could choose not to worship any specific gods. You can partake in certain rituals, craft charm or spells or simply attempt to connect with yourself through meditation. There is no right or wrong way to practice. Previously, there was a perceived idea that the occult was something that you entered into by signing a contract in blood. Modern interpretations of witchcraft are much more fluid and open.

One massive catalyst for the spread of modern witchcraft can be attributed to TikTok. Oh, how TikTok has changed the world – this time by spreading the tag #witchtok. There are several users, such as @harlequinhoney and @pigmentology that are sharing the different and unique ways that they practice. TikTok has been the way that several people have begun their journey with witchcraft and shown the many styles and aesthetics that it can have.

The way people have looked at witchcraft has been clouded by fear and misinformation for centuries. Modern witchcraft allows people to be spiritual with as much or little structure as they’d like. There is so much information out there on ways to practice and the different kinds of witchcraft there are, you only have to look.