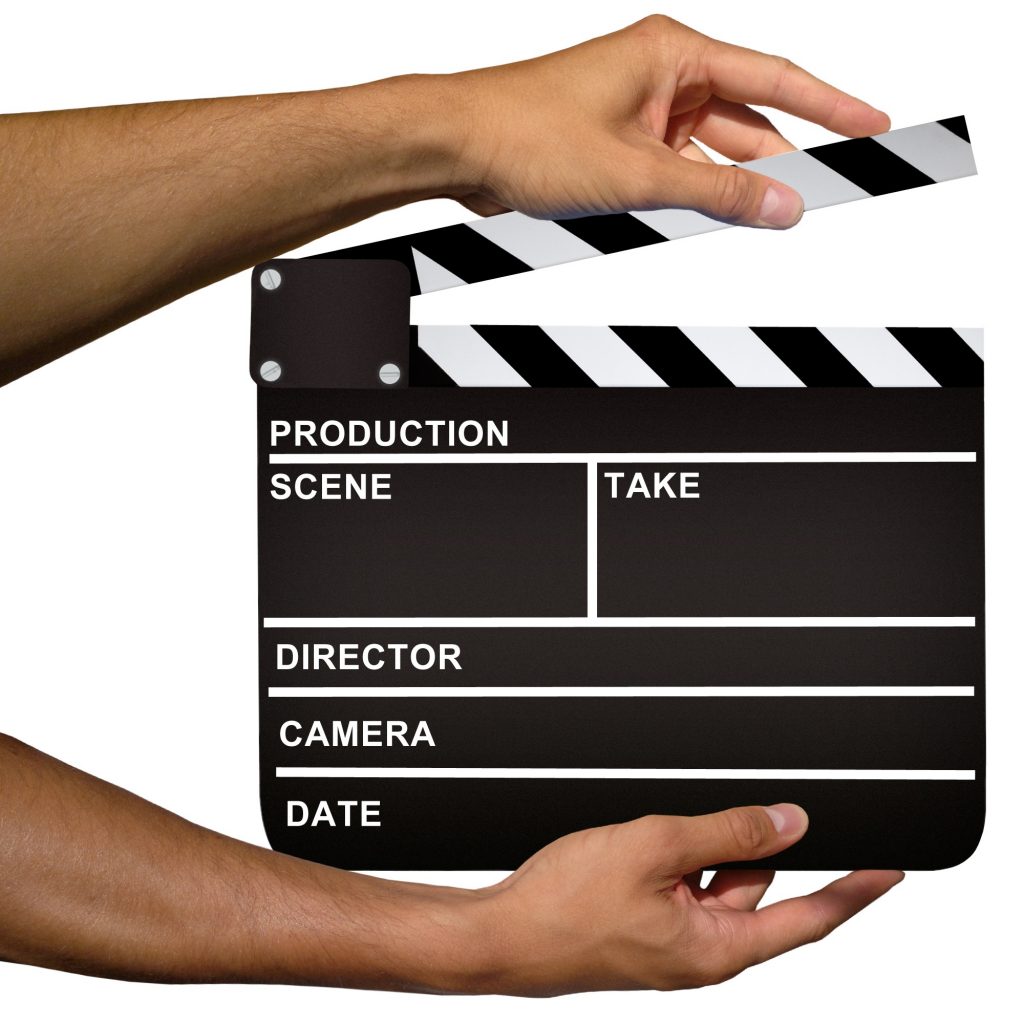 Whether you love or hate reality television, there is no denying the entertainment these shows possess. Between the drama, laughs and tears captured by cameras, it makes one wonder how people’s lives can be so interesting. Scripted or not, these shows have proven their popularity and have made their pop culture mark on society. People can’t seem to get enough of the excitement and emotion shown by people who are just like them. But how real is reality T.V.?

The early to mid-2000s produced some of the most famous reality television shows that we all know and love. However, the first ever reality show in the modern sense of the term premiered in the 1970s with PBS’ An American Family. This show spotlighted Bill and Pat Loud’s family as they maneuvered through the struggles of life and typical family drama. The show captured events such as the end of Bill and Pat’s marriage and featured television’s first openly gay man, Lance Loud, who was Bill and Pat’s oldest son. The show was wildly popular, garnering around 10 million viewers each week. However, many wondered if cameras influenced the way they behaved on screen or if the drama was played up for views. In many ways, An American Family introduced elements that are still around today. This production paved the way for future shows of similar substance to make their way onto television.

Inarguably, the most famous modern family to have a reality show are the Kardashians. Despite your opinion on them, it wouldn’t be an article about reality television without mentioning Keeping Up With the Kardashians. There is no denying their impact on pop culture and the influence they have, especially in the age of social media. The show premiered in 2007 and is still on air today. It highlights the lives of the Kardashian/Jenner family as they go through family drama, marriages, pregnancies and more. They first entered the spotlight during the infamous trial of O.J. Simpson, as the family’s late patriarch Robert Kardashian acted as his defense attorney. Following the trial, drama surrounding Kim Kardashian’s leaked sex tape spawned additional attention to the family, resulting in the creation of Keeping Up With the Kardashians, as well as multiple spin-offs.

Because of the show’s never ending drama, many have speculated that some events may be staged or scripted in order to keep ratings high. A producer for the show has previously admitted that several scenes depicting the aftermath of Kim Kardashian’s divorce from basketball player Kris Humphries is not raw footage. This evidence, obtained by magazine Life & Style reveals that a deposition given by producer Russell Jay in the fraud lawsuit filed by Humphries against Kardashian reveals indiscretions during filming. According to Jay, “Scenes taped post-divorce filing were scripted, Kim uses a ‘tear stick’ to cry on show [and they] reshot Kris Humphries proposal scene.” Despite this revelation, the show continues to draw in viewers since the 13 years it has been on the air, and it doesn’t look like the family is slowing down anytime soon.

The most recent reality show to come under fire for allegedly being staged is Netflix’s Selling Sunset. The popular show features realtors in The Oppenheim Group as they sell coveted Los Angeles properties. Recently, the show was under speculation of being scripted due to revelations such as Mary Fitzgerald and Romain Bonnet already being legally married in 2018, while their T.V. wedding was filmed on October 12, 2019. Celebrity Chrissy Teigen added fuel to the fire when she tweeted her suspicions that the real estate agents weren’t even agents at all. However, this was debunked by Jason Oppenheim, who replied “Chrissy, thanks for watching our show! Regarding your agent’s knowledge of members of my team, I respectfully don’t know him either although that doesn’t mean he isn’t successful and didn’t just sell you a stunning home in Weho (seriously, I love your new house).”

Whether or not these shows are scripted, there is no doubt that the entertainment factor that they produce will continue to draw in viewers with each episode. Although many are aware of  the discrepancies between what transpires on reality television and real life, some shows are too captivating to ignore. The idea that regular people can find fame just by showcasing their daily lives is appealing to viewers. The drama and plot twists that occur keep bringing audiences back. There is no denying that reality television has made its mark on popular media and it doesn’t look like it’s going anywhere.