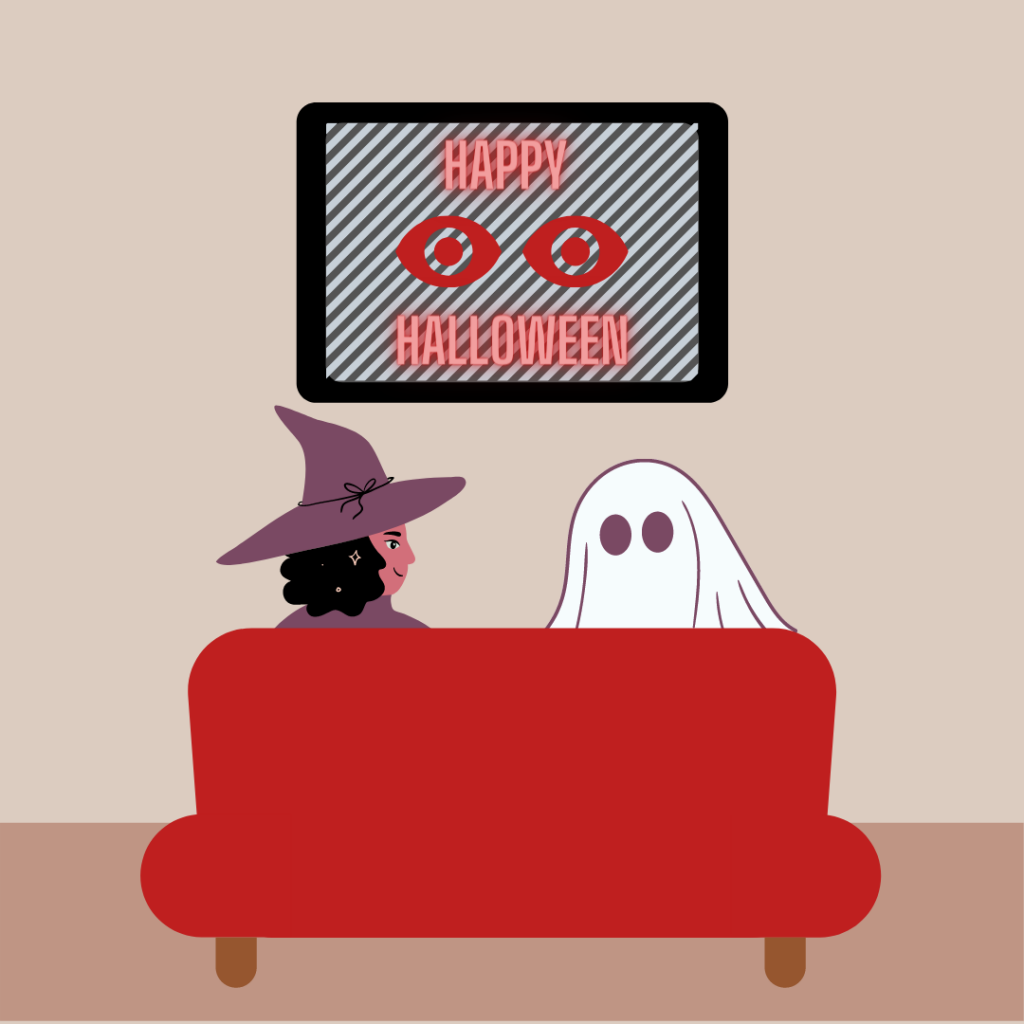 It’s September, which means it’s now, officially, Halloween time. Listen, Starbucks has come out with their fall drink collection and Spirit of Halloween is moving into town. That means it’s Halloween; I don’t make the rules, I just abide by them. However, that also brings with it some excellent movie watching opportunities. You don’t have to be in love with blood and guts in order to enjoy spooky movies. Here are some suggestions for movies to check out around this time of the year.

Halloweentown – Halloweentown is one of those golden age Disney Channel movies that scratches that nostalgic itch for millennials, but it’s also a classic for any generation. The plot is simple, but fun. All of the characters are cute and easy to either root for or detest, depending on the situation, and it has that soft, pumpkin-patch aesthetic that people want around this time of year. If you’ve never seen it, or haven’t seen it in a while, I highly suggest checking it out again this Halloween season. Halloweentown and its many sequels and spinoffs can be found on Disney+.

The Perfection – The Perfection is a Netflix original that has so many twists and turns that it’s difficult to talk about without spoiling anything. All that can be said is if you like your horror media to keep you on your toes, this might be the film for you. Do be aware that it has  some graphic imagery and you should check out some of the trigger warnings for it before you dive in. It’s incredibly interesting and unlike a lot of the horror movies I’ve watched before, but the trigger warnings weren’t as well advertised as they maybe should have been in an attempt to keep the plot twists under wraps.

Any of the Classics – Is this a creative answer? No, but this Halloween is an excellent time to watch any of the classic horror films that have come to define the genre. Anything from The Shining to Halloween to Scream would be an excellent choice here. And oftentimes these are the films that get pushed on streaming services the most so that you can check out multiples. If you’re a fan of the genre it’s important to see the movies that have shaped modern horror.

This Halloween, there won’t be much of an opportunity to attend big parties, go trick-or-treating, or visit haunts and other festivals, but that doesn’t mean that you can’t still have an amazing Halloween. Wear a spooky face mask and visit a pumpkin patch, make or buy some cool Halloween decorations and watch some awesome spooky movies to get you in the spirit. Happy Halloween and stay safe.