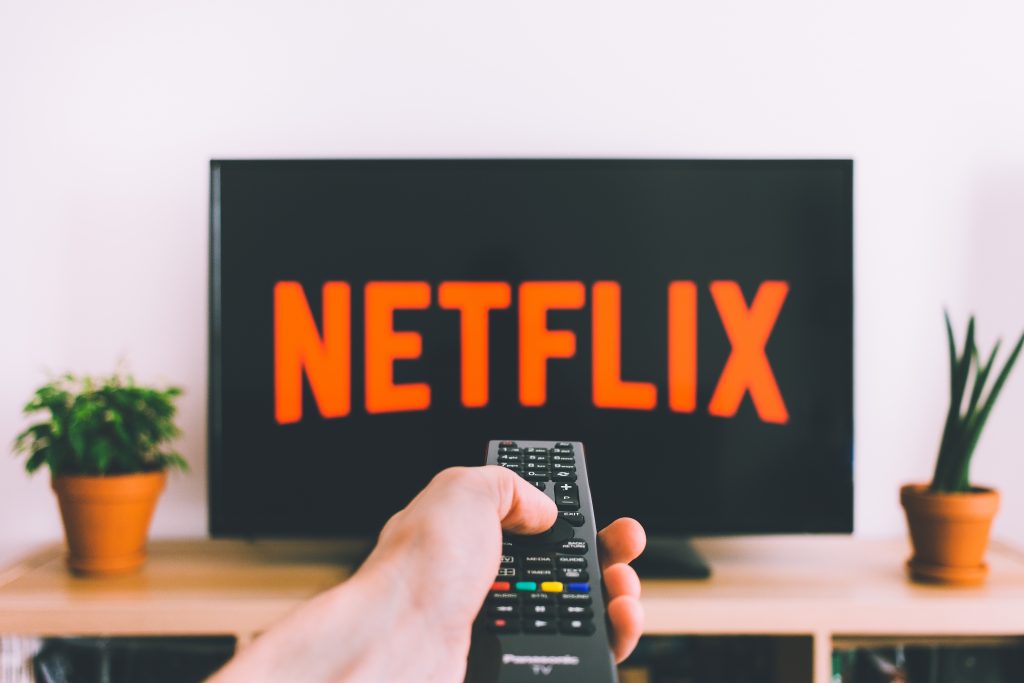 Netflix has become a staple in households everywhere, especially during quarantine. However, the streaming platform has become notorious for cancelling shows that have seemingly good ratings and a devoted fan base with no warning. Shows that have only been on for one season and received positive reviews from critics and viewers can’t even escape cancellation. Is this a case of a large corporation being out of touch with what viewers want, or is there a deeper reasoning behind it?

According to Deadline, Netflix has begun to produce shows with less episodes in a season on purpose. They also have started to cancel shows after only a few seasons, in order to make room for more Netflix originals to be released. One of the biggest reasons behind this is the cost that  each show begins to rack up as production continues. Deadline reports, “Netflix employs a ‘cost-plus’ model, offering to pay upfront a show’s production costs plus a premium of 30%+ of the costs.” As a show’s seasons continue to progress, the standards for renewal allegedly become stricter. If a show runs for multiple seasons, then the cost of continuing it would inevitably increase. To combat this, Netflix instead cancels a show before production costs increase and focus their funding on new original series.

On top of the costs it takes to produce a show, Netflix also values having a variety of genres. Showbiz Cheatsheet believes that the reasoning behind limited seasons is due to the storylines stagnating. After two or three seasons of a show, writers may run out of new ideas, risking a repetitive plotline. To combat this, Netflix instead lets a show air for a short amount of time and then introduces a new show to capture an audience’s attention. This method allows for Netflix to grow a diverse audience, instead of targeting only one fanbase.

Another large factor in the continuation of a show is the audience. If there is not a large crowd of viewers being drawn to a show, clearly there is no sense in continuing to invest money into it, right? In addition to these seemingly premature cancellations, a show’s deal with Netflix oftentimes doesn’t allow for it to be moved onto a different network. However, sometimes there are shows with a large fanbase that still get cancelled after a short runtime. The reasoning behind this is the difficulty that COVID-19 brings to production. Popular shows such as I Am Not Okay With This and The Society have faced cancellations due to this delay in production. Business Insider reports that although The Society was originally renewed for a second season, complications with coronavirus caused production to pause indefinitely. The delay in filming led to the eventual cancellation of the show after just one season.

These shocking cancellations resulted in many fans taking to social media to protest the ending of their favorite shows. Not long after Netflix announced that The Society would not have another season, fans rushed to Twitter to express their disdain. The hashtag #savethesociety quickly began trending as viewers made an attempt to save the show. Many were also upset about Anne with an E and I Am Not Okay with This not being renewed either, and there are hashtags for those shows as well. One Twitter user expressed disappointment in Netflix’s decision, writing “I keep getting really into Netflix shows just to find out they’ve been cancelled.” It is unclear whether Netflix takes these opinions into consideration, but it appears that once a decision is made regarding a show, it is typically final.

There are exceptions to Netflix’s habit of cancelling shows after a few seasons, and much of it has to do with the awards and attention that a show brings in. Long-running Netflix originals such as Stranger Things and Orange Is the New Black have become highly successful shows, as they have both won Primetime Emmys, Screen Actors Guild Awards and Golden Globes. Winning these awards obviously causes an increase in popularity of the show, which explains why they have been on air for much longer than other shows.

So, why does Netflix keep following this pattern of premature cancellation? Clearly, they capitalize on people’s tendency to lose interest in things quickly and move on to the next big thing. Is this a healthy way to consume media? If some shows just aren’t bringing in views, it makes sense for Netflix to cancel them, just like T.V. networks do with unsuccessful shows. However, it is strange that Netflix does this with shows that do perform well. Whatever their train of thought is, these recent cancellations luminate how  no show is safe. Netflix’s habit of letting original shows run for three to four seasons at most doesn’t look like it’s going anywhere anytime soon.

Despite Netflix sometimes making these disappointing decisions, it is still a top streaming platform. Each decision they make seems to be carefully thought out and calculated, despite the risk of  disappointing a large fanbase. Although Netflix receives much backlash for making these decisions, they continue to release different Netflix originals that have the potential to become wildly successful. It is clear that Netflix’s goal is to serve a wide variety of audiences, despite possibly disappointing many in the process. Unfortunately, having many fans and a storyline with potential is not enough to save a show. Be sure to enjoy your favorite show while you can, as it could be cancelled at any time.