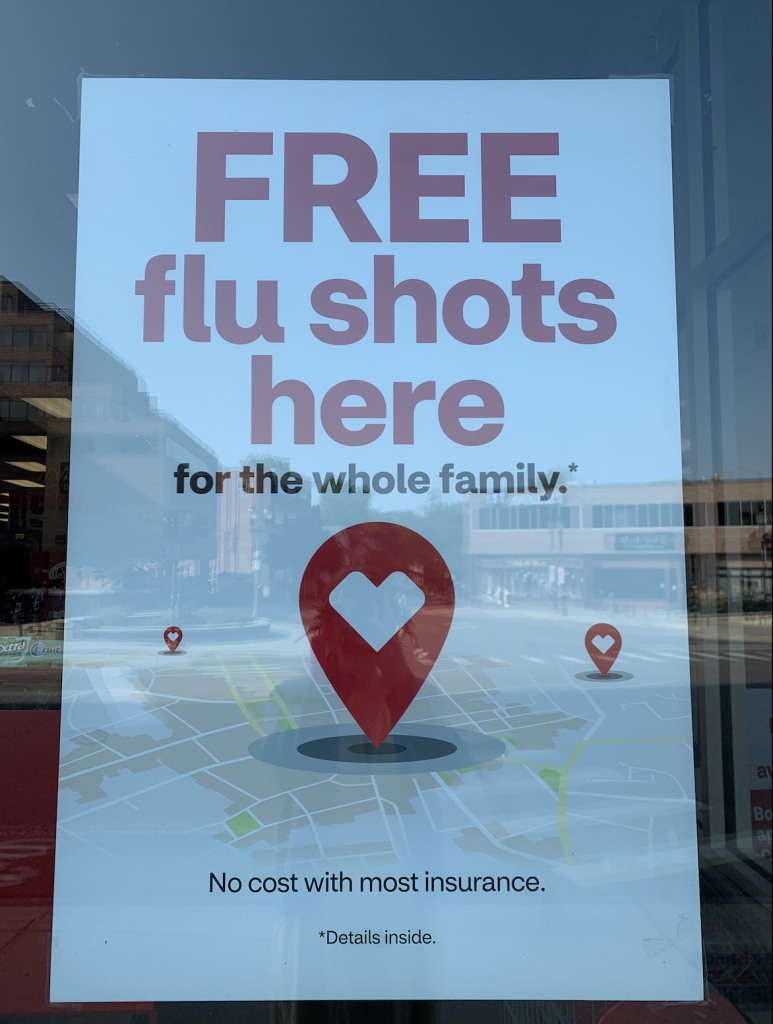 The dire public health crisis of COVID-19 has made the lives of the American people even more of a political playground than usual as the virus and potential solutions are dangerously politicized from every direction. On September 17, Robert Redfield, director of the Centers for Disease Control and Prevention (CDC), told U.S. lawmakers at a Senate hearing that a vaccine won’t be available to the American public until mid-late 2021. This comes despite President Trump’s vague promise: a vaccine will be ready for distribution in the U.S. by November; just in time for the 2020 presidential election.

Only hours after Redfield’s comments that Trump took to the White House briefing room to fervently disagree with Redfield’s prediction, even moving up his own hypothetical timeline for vaccine distribution, claiming it would be ready in only weeks. Trump claimed that, when ready, a vaccine would go “immediately” to the general public.

Operation Warp Speed (OWS) is an interdepartmental effort on the part of the U.S. government which aims to create a vaccine, according to the Department of Health and Human Services, by January 2021. Even OWS and their seemingly inflated timeline contradicted Trump’s claims about the immediate availability of a vaccine to the public, should a viable one be created. OWS officials discussed early distribution of a vaccine as being available, “perhaps on an emergency basis, and to a limited group of high-priority people such as health care workers,” a statement at odds with Trump’s.

Trump appears altogether unconcerned with the potential dangers of rushing the COVID-19 vaccine and its distribution. According to the Association of American Medical Colleges, “lab to public deployment proceeds at a glacial pace,” and for good reason, when the cost of misstep can be human life. The polio vaccine, invented by Jonas Salk in the 1950s, is considered one of the most successful immunization attempts ever made. However, in what is now known as the Cutter Incident, batches of the polio vaccine which contained the live vaccine were distributed to the public, though it had passed safety tests. Ten people died as a result and a few hundred more were left with varying levels of paralysis. Examples like this highlight the importance of a diligent process when distributing vaccines.

There are concerns among the American public that this politicization of the coronavirus pandemic could lead to a rushed solution, despite the efforts of experts. Such fears were in part confirmed when, earlier in the year, Trump was widely promoting the use of hydroxychloroquine to combat COVID-19, despite that experts didn’t yet agree. CNN discusses how an Emergency Use Authorization was granted by the FDA on March 28 for the drug, along with chloroquine, following praise from Trump. However, “[the FDA] subsequently revoked its EUA in June after studies showed they were not effective and could also potentially cause serious heart problems.”

2020 has brought an entire host of unprecedented issues to the forefront of the American mind. There is hope to be taken from the success of vaccines in recent history, but this hope can feel diminished by the unpredictable timeline and the bleak possibility of another year in quarantine.

Shelby Smith is a senior double majoring in English and professional and public writing with a concentration in creative writing. Outside her time spent on The Current and with the MSU Writing Center, Shelby likes to read, attempt to author her own works, and watch something she’s already seen on Netflix.