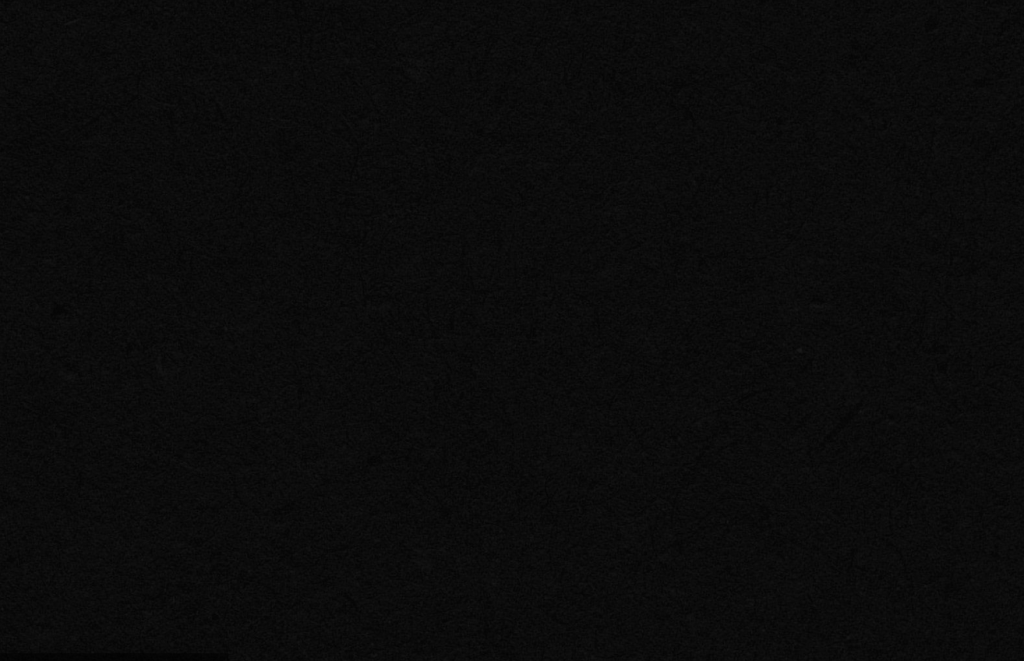 From the Staff of The Current Magazine

In lieu of President Donald J Trump’s executive order published September 22, 2020, which is “to promote economy and efficiency in Federal contracting, to promote unity in the Federal workforce, and to combat offensive and anti-American race and sex stereotyping and scapegoating,”

We stand in support of Black Lives Matter, the LGBTQ+ community, the disabled community, immigrant rights, women’s rights, etc. We support the need to speak out against and educate individuals regarding social inequality. This right was bestowed upon us as we took our first breaths as Americans. The first amendment promised us freedom of speech, press, religion, assembly and petition: we plan to revel in said freedoms. We will not be silenced by governmental orders. This is what makes us patriotic Americans.

As members of the Spartan community, we acknowledge how this information may affect ourselves and those around us. Turning a blind eye to these issues or succumbing to this suppression may ultimately lead to more harm than good. That is why we are expressing our publication’s right to free speech.

Section five of the order deals directly with recipients of federal grants, such as public universities, including MSU. The order states that agencies “will not use federal funds to promote” what is then defined as a “divisive concept.” The order does go on to state that “nothing in this order shall be construed to prohibit discussing, as a part of a larger course of academic instruction, the divisive concepts listed.” The order includes nine such concepts laid out in section 2a including that “the United States is fundamentally racist or sexist,” and “an individual, by virtue of his or her race or sex, is inherently racist, sexist, or oppressive, whether consciously or unconsciously” among others.

The executive order makes a claim about “the fundamental premises underpinning our Republic: that all individuals are created equal and should be allowed an equal opportunity under the law to pursue happiness and prosper based on individual merit.” The perpetuation of the idea that America is a country in which all are created equal and afforded equal opportunity to prosper is one that dangerously sweeps the experiences of minorities under the rug and serves to uphold unjust institutions of power.

The executive order claims that “many people are pushing a different vision of America that is grounded in hierarchies based on collective social and political identities.” Talking about differences and unveiling the truth of what these differences have historically meant is not divisive. Rather, it is a vital step in the right direction. We must first admit and understand that we have differences in order to have unity. We must admit to the existence of discrimination in order to recognize where it still lurks. We must admit that our nation has made mistakes in order to heal from them. Avoiding discussions of differences results in ignorance of the mistakes of the past, and dooms us to a homogenous future. The children of America deserve to know the full history of our country, not just the parts that we can be proud of. The students of America deserve to know the flaws of their country so that they can become inspired to mend them. The most patriotic thing an American can do is recognize the places our country can improve and work to bring those changes to life.

We recognize that racism in America did not die on the battlefield in the Civil War, but rather is alive and well today. We recognize the truth in the idea that all white people in this country have inherent racism in their thinking as a result of the rampant racism in this country’s institutions. We see these recognitions as patriotism, in that they empower us to move forward in making this nation one which does not position the white man above any other.

We are college students, but we are also citizens of America and the world, and we have a vested interest in the political and moral events that occur in our country. We believe we have a patriotic duty to speak, write, and act on the things we see in our country that do not reflect the ideals of equality and personal liberty our nation was founded upon. As students, we all have a responsibility to continue to immerse ourselves and others in knowledge of anti-racist  self-work. Through the spread of awareness on this topic, we can communicate, participate and begin a transformation within the system and university.

When oppressed groups are recognized with the rights that they deserve, no one loses anything. As a community, we become stronger when everyone has the tools they need to succeed. Anti-racism is not an oppressive movement, and it never can be. Calling for equitable treatment for those in a position of less power does not diminish the rights of any other group.