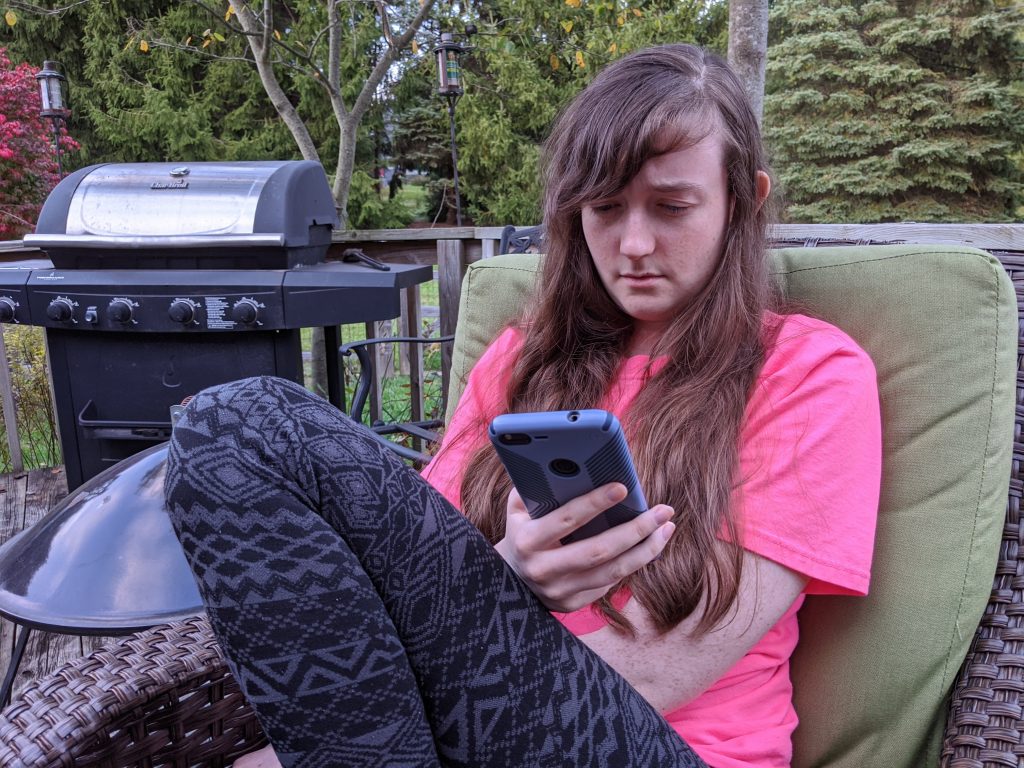 With everything happening in the world, it’s important for everyone to learn how to communicate effectively with one another. Emotions rage and feelings get hurt, but not many people know how to actually apologize, especially with the number of non-apologies saturating the media. According to a blog post from Grammarly, there are six elements to a proper apology: saying you’re sorry, owning the mistake, describing what happened, having a plan, admitting you’re wrong and asking for forgiveness. This is an excellent rule of thumb to use when apologizing — both for facilitating effective communication and for forcing someone to face the harm they caused.

Saying you’re sorry, owning the mistake and admitting you’re wrong all fall into the same category: understanding and experiencing genuine regret. Saying “I’m sorry” by itself isn’t necessarily a bad thing, but explaining why it’s necessary makes sure everyone’s on the same page and shows an understanding of the cause and effect of the harm done. These three things are the basis of any good apology.

“Describing what happened” can be a hazy line that gets crossed more often than not. Understanding how a situation got to the point of needing an apology is important and can clear up or uncover emotions surrounding the problem. However, there’s a line between explaining what happened and making excuses. If the apology can be summed up as “I’m sorry, but I’m also right” or “it’s not really my fault” or “I was trying to help,” it’s making excuses. Even if the root of the problem was well-intentioned, intentions take a back seat to the feelings of someone you may have hurt. With this principle as a groundwork, explaining your intentions should be separate from the apology, not as a modifier to it. For example, “Sam” says something and “Cal” reacts badly to it. Instead of explaining that it was a misunderstanding and therefore Cal shouldn’t be mad/hurt, Sam could say something like, “I’m sorry about what I said. I meant _____, but that’s isn’t what I said, and it hurt your feelings.”

The blame has been owned; the sorrys were said. That’s everything right?

No. Probably the most important part of apologizing is having a plan for making sure this incident doesn’t happen again. Apologies are moments that allow people to grow. If there’s no growth, then the incident that prompted the apology is doomed to repeat itself.

There are cases where an apology no longer matters. If someone causes harm and genuinely regrets it, they will try not to repeat the mistake in the future. However, if the thing requiring forgiveness keeps happening, it becomes clear the person at fault either doesn’t care enough to change their behavior or may think they have a free pass to do anything they want as long as they say sorry afterwards.

Alternatively, a person might be manipulative (consciously or unconsciously) with their apology. They may focus on how this event made them feel,  flip the situation so they’re the one who deserves an apology, or even over-apologize and talk badly about themselves in order to get reassurances that their actions were understandable given the circumstances. This is toxic behavior and needs to be called out, even if the person genuinely doesn’t realize they’re doing it.

Finally, there are also cases when whatever happened was unforgivable. This threshold is different for every person, but having that threshold crossed can be hard to deal with. It can feel bad to sever ties, and the offender might start guilt-tripping, but something important that most people aren’t taught is that no one is owed forgiveness. It doesn’t matter what the person has done for you in the past or who they are. No one has a right to someone else’s life.

Carolanne Stockton is a senior majoring in English with a concentration in creative writing. After college, she hopes to use her passions for writing and editing to go into the publishing industry. Other passions of hers include psychology, gaming of all types, spending time with friends and seeing as many dogs and cats as possible.