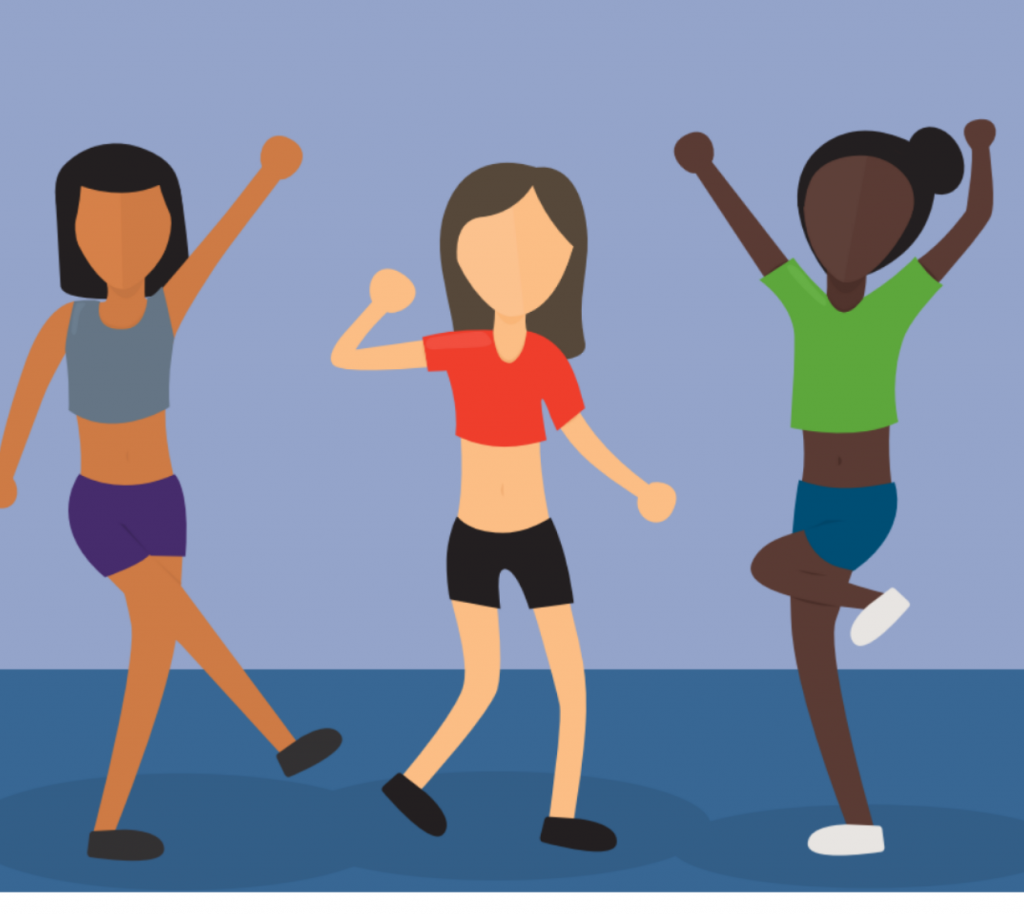 Controversy has surrounded the new Netflix film, Cuties—written and directed by Maïmouna Doucouré. The film is French, but has American audiences in an uproar. The movie is about a young girl growing up too fast. Doucouré is under fire for making a film intended to criticize the sexualization of children, which is being perceived by audiences as doing just that. This explicit display of young girls oversexualizing themselves makes any audience uncomfortable. The irony here is that both parties object to the sexualization of young girls, but audiences have misinterpreted Docouré’s intentions. Of course, one of the caveats of filmaking is that the only way to comment on horrors is to put them in the film. Much of the criticism is seemingly coming from folks who haven’t even seen the movie but merely the trailer. This is likely a result of the film’s advertising, which makes the positionality of the young girls clear, but without full context.

Trailers are pivotal, as they are the first exposure audience’s have to a film and largely determine whether or not they’ll watch it. The film explores the life of a young girl who is easily influenced by her surroundings, but you wouldn’t know it from the trailer. The preview wasn’t actually a preview as it displayed the last ten minutes of the movie. It showed the young girls in revealing outfits as they danced provocatively. Once people saw this, it was hard to look past the hypersexualizing and see the real story. The movie was intended to make views uncomfortable. The film highlighted the harsh reality of what life is like for young girls.

Americans act like they aren’t used to the vulgar hypersexualization enacted on the young girls of the film industry. It isn’t an inescapable part of growing up female in this country. Doucouré was already well aware of the damage this exploitation can cause; it’s what sparked her idea for the film. “The more women are oversexulized, the more successful they become,” she said in an interview with Netflix Film Club. She even highlighted the potential damage that this pressure can cause. There is a difference between a filmmaker creating with the intent to start a needed conversation and a consumer being so fixated on a child’s body that they ignore the meaning of the film.

Another problem is ignorance. Cancel culture can affect films greatly. The “hate train” that follows the trailer makes the movie unappetizing. If Netflix chose a trailer that wasn’t focused on shock value, and instead chose a series of clips that worked towards telling the story, perhaps Doucouré would have stood a chance. Shortly after this movie came out, people were demanding for Netflix to cancel it. According to Forbes.com,“a day after Cuties premiered, the hashtag #CancelNetflix was Twitter’s most popular trending topic as users slammed the movie as sexualizing underage children.” Netflix later apologized for portraying the film in a way that could be easily misrepresented, saying, “it was not OK, nor was it representative of this French film which won an award at Sundance.”  Netflix was aware of how the trailer did not align with the movie. Attempting to add shock value made their audience uncomfortable which led to the public demand of cancelation.

Unfortunately, the story of Cuties is reality for a lot of young girls. Instead of criticizing it immediately, we should take this opportunity to learn something from the film. There are lessons within the film that are directed to young girls. The main character of the film, Amy, was given an ultimatum to either follow the traditional path of femininity within her Muslim culture or to give in idea of femininity that roots from her friends influence, social media and modern day society. At the end of the movie, the girls are shown dancing extremely provocatively. It’s this scene that Netflix picked for the trailer, but what they don’t show in the preview is that Amy runs off the stage crying in the middle of the performance. In the last scene, she rejects both ideas of femininity and decides to jump rope with her friends. Before people get up in arms about the message of Cuties, they should try watching the film, exploring some interviews with Doucouré, and consider the societal nuances facing young girls. Don’t judge a movie by its trailer.

Patiense Mckenzie is a senior studying English with a focus in creative writing and a minor in Spanish. Her passion is creative writing and poetry. Her career goal is to publish a book one day and to create a space for Detroit local creatives to get paid for their art.