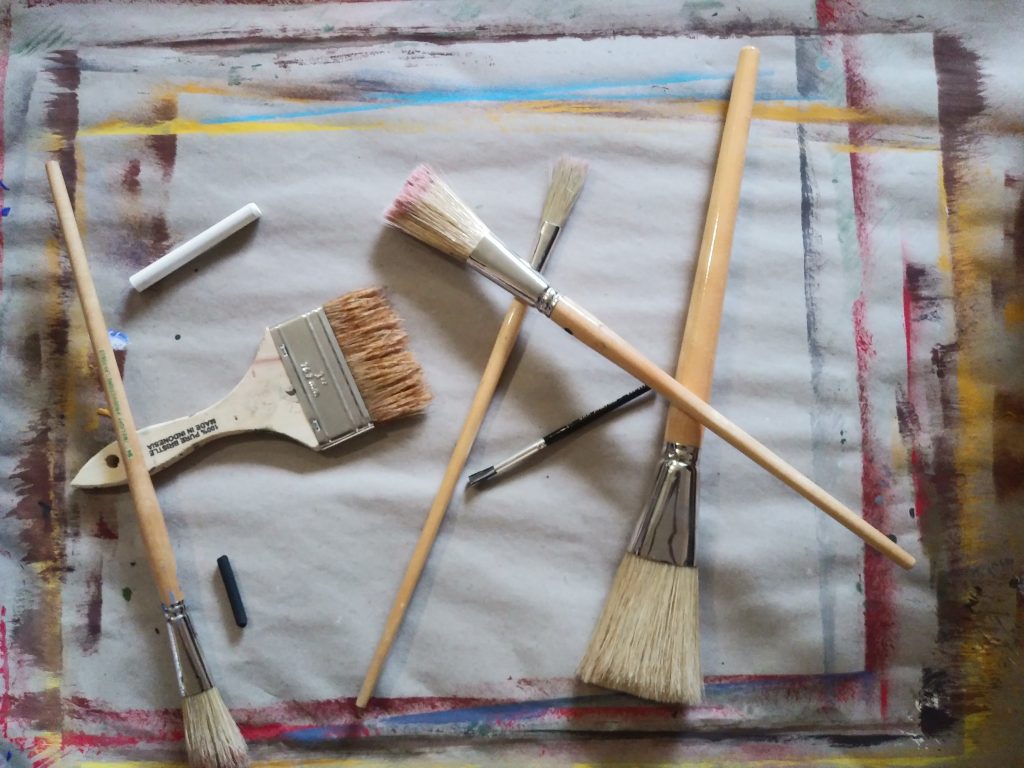 In March of 2020 of the COVID-19 pandemic, the art, entertainment and cultural sectors began to shut down. Artists, entertainers and the many other industry employees have been either furloughed or outright fired, and many of their employers have been reaching desperate financial straits. Since March, Broadway has closed, musicians have canceled tours, cultural sites have closed their doors and TV and movie filming has halted. As 2020 draws to a close and COVID-19 remains a massive global threat, art and entertainment professionals are beginning to ask themselves the unthinkable question: can the industries ever come back?

Employees of the entertainment and arts industries are part of a massive microcosm of careers. It’s not just actors, singers and musicians whose careers have ground to a halt. Hair stylists, truck drivers, painters, sound engineers, seamstresses, sculptors, security staff, dancers, carpenters, ticket takers, hospitality staff and dozens of other jobs keep the entertainment and arts industries running. These employees have been out of work since March, and for many, savings are beginning to dry up.

Individual employees are not the only ones facing complications due to COVID-19. Their employers are also facing an uncertain future. Arts institutions have never been rich sources of income and COVID-based closures have further threatened cultural centers, especially those that are reliant on having daily visitors. An NPR article from July indicates a third of museums interviewed describe themselves as facing a significant risk of permanent closure. These figures are concerning enough, yet it’s not only smaller cultural institutions that are suffering. So are the most massive bastions of the industry that are household names.

Some of the long-standing titans of the entertainment industry are already almost gone. Cirque Du Soleil, one of the largest circuses and a world-famous spectacle of acrobatic, musical and theatrical talent, declared bankruptcy in June. The company, which produces touring shows and holds a number of residencies across the world, laid off 95% of its staff in March. Entertainers who work on cruise ships and in theme parks are also grappling with unemployment. Disney is laying off 28,000 of its employees, despite having begun reopening its parks in July. Feld Entertainment, a less well-known company and yet still a large employer in the world of live entertainment, laid off 90% of its workforce.

Wide-scale demonstrations have been held by entertainers, largely in the UK and Spain, and to a lesser extent in the US. The movement, called Red Alert or Red Alert for the Arts, focuses on a perceived lack of government support for out-of-work entertainment industry employees. Protests have occurred in a number of cities, consisting of a wide variety of affected workers and their supporters. Theaters, stadiums, clubs, venues and landmarks have been lit up in red to promote the movement.

In times like now, where entertainment is struggling perhaps more than ever, it’s worth reflecting how present art and media are in our day to day lives, especially since the advent of the COVID-19 pandemic. Art and culture  have provided hope, entertrainment and unity throughout this pandemic using technology to remain as available to the public as ever. Across the world, social media users were united over videos of musicians playing from their balconies. Hundreds of museums, galleries and historical sites uploaded virtual tours. Opera houses and theaters live-streamed performances. Art and entertainment have been a global source of both solace and unity in an age where there’s limited chance to engage in our usual day-to-day behaviors. The entertainment we’ve been able to access from within the safety of our own homes has given us comfort in a time where nothing else feels comforting.

Despite the immense struggles artistic and cultural institutions are facing due to the ceasing of ordinary operations, artists have been given the world the ability to relax and be entertained even while wondering how they would pay their rent. The arts, though long mocked as a non-viable career field, are consumed daily in some form or another by most of the world. COVID-19 will not disappear overnight, but even if it did, with the amount of damage already done to the arts and culture industries, some parts may never come back. As artists, entertainers, and all the affiliated workers wonder about the future of their careers, there’s no way to know what long-term effects COVID-19 will have on the entertainment that we’re used to taking for granted.