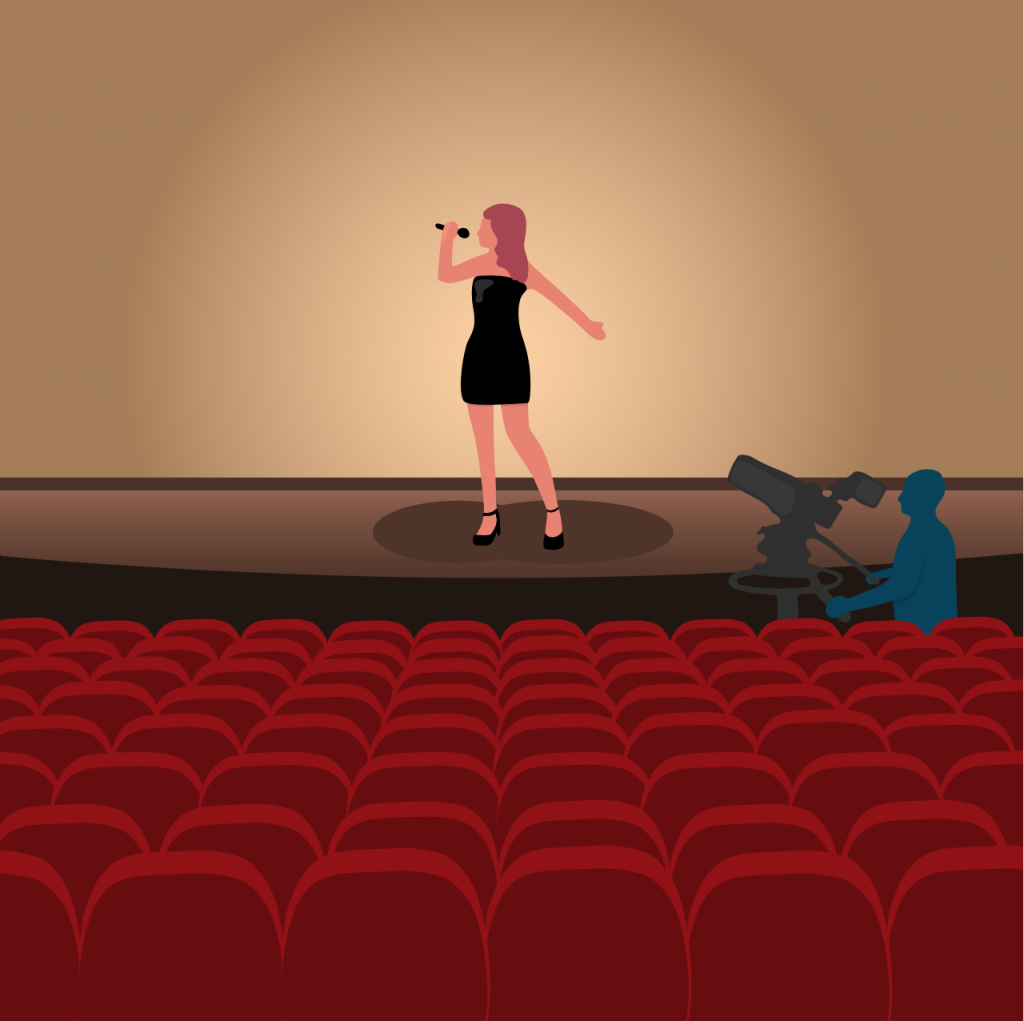 Show ratings have been shaky due to COVID-19. Productions have halted and reality TV shows had to make some decisions in regards to restarting during a global pandemic. Let’s take a deep dive into some different reality TV shows and what they have done during 2020 to continue production in a safe and COVID free manner.

#BachelorNation was in a panic, due to having the Bachelorette moved from over the summer to the fall of 2020 because of COVID-19. However, to make up for the delay, there seems to be extra drama which resulted in having two bachelorettes on for this season.he TV show was able to run because they had all the contestants and crew members quarantined for 14 days prior to filming the new season. They are also having the contestants stay at the Palm Springs Resort, rather than staying inside the legendary bachelor mansion that is stayed in for every season. They made this decision because they thought everyone living together in close proximity, sleeping multiple men in the same rooms using the same bathrooms together, could result in a breakout of the virus if someone ended up having it.

The show focuses on catching catfish, on social media platforms, who are in relationships with people that have no idea they are being lied to about who they are actually talking to. Season seven was interrupted due to the virus, but they were able to continue production remotely. Nev Shulman and Kamie Crawford, host and co-host of Catfish, are filming the main portion of each episode through two cameras in their houses. The cameras are set up in different perspectives to show their computer screens as they try to find the catfish of each episode. The other main portion of filming is taken using the recording option over Zoom.  They communicate with each other through Zoom so they don’t have to be in the same room. Because of that, they use “the Zoom call of the day” to share updates and discoveries.

Dancing with the Stars

Tyra Banks hosts this year’s season which started on Sept. 14th, 2020. This TV show has been able to continue on with its new season due to frequent testing, cameras set up to watch dance studios remotely and having no audience while the stars perform. Also, all of the contestants on this season have to live in Los Angeles for the entire season’s duration, so exposure possibilities can be kept to a minimum.

This newly popular American reality TV show recently resumed production as well. They are utilizing a “quarantine bubble” with their contestants, meaning the contestants had to quarantine prior to filming and will not be allowed to leave the mansion until the season concludes. All the contestants will be doing this season from the Cromwell, a hotel in Las Vegas. This new season premiered on Aug. 24th, 2020, while Love Island U.K. has cancelled all remaining production for this year.

Each soap opera is taking a different approach to how they are able to start back up and continue on with filming. The Bold and the Beautiful was one of the first soap operas to begin filming amid the pandemic. According to head writer and executive producer, Bradley Bell, they were able to resume due to frequent COVID testing and social distancing between the crew and cast members throughout production. They have also gotten creative to keep the narrative alive when things get steamy. They have decided to film intimate scenes by using blow-up dolls. In July of 2020, General Hospital and The Young and the Restless started back up. The other soap opera that has made an appearance again early September was Days of Our Lives.

In conclusion, with social distancing in place and frequent testing being done, these shows are still able to go on with new seasons. So far, it seems that all of these precautions have been taken seriously and no cases have been reported. The future continues to look optimistic with these continuing possibilities that appear in the reality TV entertainment industry.

Jaclyn Krizanic is a senior studying professional writing and minoring in graphic design. Jaclyn plans to apply the knowledge and skill sets she has gained from her major into her current, future and professional work. Jaclyn loves to write poetry and aspires to publish a book of poems and short stories upon her graduation.