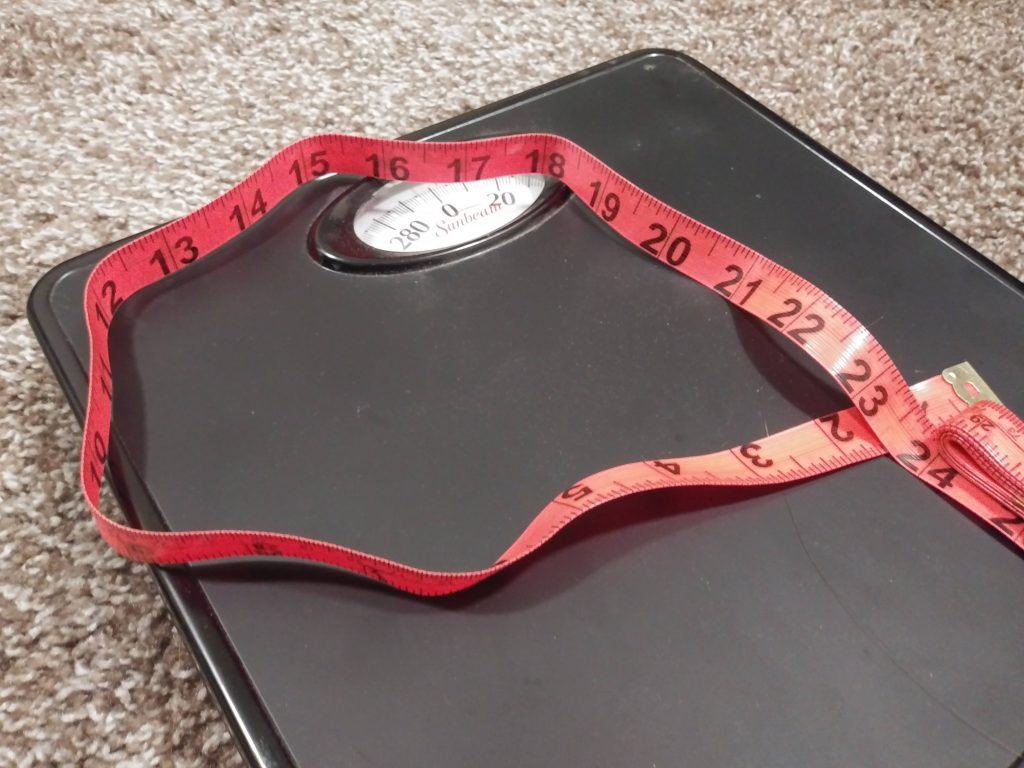 The modern body positivity movement first arose in 2012, dedicated to critiquing and breaking the standards of beauty, particularly female beauty. It was an attempt to ameliorate the years of damage done to young girls and women through the constant messaging of what the “ideal” body is. The goals of the movement are laudable, but it ironically reveals just how fundamentally obsessed we are with appearance. Even in a movement to free women from the omnipresent societal gaze, we’ve ended up focusing on beauty before focusing on personal dignity.

We shouldn’t have to argue that everyone deserves respect on the basis that everyone is attractive. Beauty, especially female beauty, is commodified to such an extent that even as we’re trying to subvert beauty norms, we simply end up creating new ones; lauding the parts of the body that were traditionally disliked. Even when trying to break free from the intense cultural focus on appearance, we are still slaves to it.

Margaret Atwood spoke of the “ever-present watcher” peering through “the keyhole in your own head”, the awareness of social beauty standards that plagues the subconscious and led her to declare “You are your own voyeur”. Rather than acknowledge being conventionally unattractive, we beautify long-scorned traits instead. As the body positivity movement grows, so do the poetic ways of describing various traditional flaws. Stretch marks are tiger stripes, lighting bolts or warrior scars. Acne and scarring are constellations. These subversive reimaginings of what have been traditionally called bodily flaws have no doubt helped many people. But why are we having to come up with fanciful descriptions for perfectly natural features in order to protect them from disdain? It’s because attractiveness is the marker of equal respect.

I don’t think my stretch marks are tiger stripes. I appreciate the people who write these poetic comparisons and their efforts to help women find peace within their own skins, but thinking about my body in honorific terms makes me as uncomfortable as thinking about it as flawed. I grew up in a generation caught between the heroin chic model movement of the 90s and the rise of social media in the aughts, where beautiful bodies are constantly on display but only from the most flattering, contorted angles. I’ve been bombarded by messages about my body since my youth. After years of struggling with body image, I’ve found what I feel is the most natural course of action to cope with my acne, stretch marks and unflatteringly bony hips. I just don’t think about them at all. The most productive way to view your body is to not view it.

The stretch marks on my thighs and the bags under my eyes are not failing to meet beauty standards, nor are they subversive and feministic. They’re not pretty, but they’re not ugly. They’re just natural and human. No one should have to be beautiful, either in the conventional sense or by the new, expanding definitions of beauty, to be acknowledged.. People don’t have to pretend to find the minutiae of my appearance pretty, as long as they can accept that my looks don’t affect my worth. I’ve realized that the most productive way to view my body is to not view it at all. It’s a vessel—something that isn’t beautiful or ugly. It just is.

The human body needs to be treated with dignity more than it needs to be called attractive. In the words of Erin McKean, “Prettiness is not a rent you pay”. One does not have to be considered beautiful to validate one’s existence. There are no obligations to be beautiful, either in a conventional way or in a rebellious, modern way.

The body positivity movment’s goals of acceptance and self-love are commendable, yet the basic rule of the movement, “everyone is attractive,” is symptomatic of a culture that places too much emphasis on physical appearance. The connection between considering someone beautiful and respecting them is so natural to our minds that the campaign to respect all bodies often relies on messaging about the need to find bodies beautiful. The features of our bodies, both the conventionally pretty and the not, shouldn’t need to be called beautiful in order for everyone to be treated with dignity.

The body positivity campaign has been a positive change for many who aren’t accustomed to the privilege of seeing themselves widely represented, but it exemplifies how deeply ingrained the importance of beauty is to us, that it exists even in the campaigns meant to subvert the traditional ways that importance is placed upon looks.

If we’re to truly leave behind the toxic focus on being pretty, our bodies and all their “flaws” should be nothing more than unremarkable.

Emma Kolakowski is a junior double-major in theater and professional and public writing, whose love for the written word is matched only by her love of ramen. Emma hopes to pursue a career in publishing after graduation. When not buried in a book, she can be found building sets for the theater, fencing, or geeking out over art history.