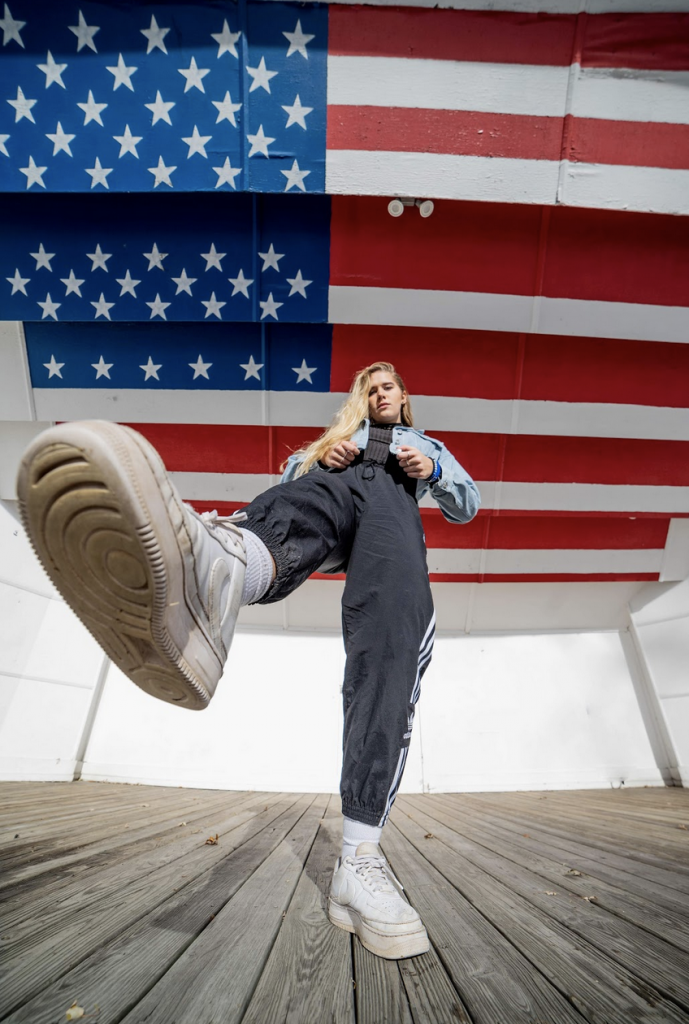 Regardless of one’s political affiliation, it’s a common acknowledgement that the United States has had an abundance of chaos this past year. Americans have become divided over the government response to COVID-19, police, immigration and abortion. With the presidential election in the midst of this divide, family members have turned on one another, and many young adults have talked about leaving the country. While some of this talk has been jokes, others are more serious.

Some TikTok accounts have gone viral for listing the steps to residing in a new country. In a series of videos, TikTok user @fauxpunkfatigues describes the hardships of moving to Canada from the U.S. after the 2016 election. The user claims to now have to pay taxes in both the U.S. and Canada. According to the IRS website, it is required for citizens to file a U.S. income tax return while working and living abroad unless you abandon your green card holder status or renounce your citizenship. This can make things very complicated when it comes to nitty gritty paperwork.

For anyone interested in leaving like  @fauxpunkfatigues, another thing to consider is the tax on debt collected from U.S. corporations. The user said in a TikTok that she has debt that is continuously being taxed. This is relevant to students and alumni because of the record-breaking amount of student debt within the U.S. from loans. “U.S. News” reports that for the first time in 10 years, the average number of money borrowed from students exceeded $30K. Moving to a new country means new college graduates must consider the cost of tax on their U.S. debt while still paying taxes in a foreign country.

Why not just renounce citizenship? The user continues to explain the fee required to do so. According to 1040Abroad, the fee is $2,350 to  “break up” with the U.S.. Along with this fee, another possible hardship of a clean break is the difficulty of not seeing family in the U.S. for long periods of time.

This is only one story and example of the hardships of moving from the U.S. A key point of advice is to remember the costs that are often overlooked. For anyone thinking of moving away after college or who has graduated from college and is still paying off loans, remember the duo of taxes at play. Budgeting to save for extra costs may take time but is doable if done right. Safe travels!

Kate Snider is a senior majoring in advertising with a concentration in copywriting. Outside of class, Kate works at the Creative Center—a new organization started within Comm Arts to assist other creatives with their portfolios. She is continuously inspired by encounters with new people and places. Post-graduation, Kate plans on looking for work in Portland, Oregon to expand her hobbies of hiking and photography.