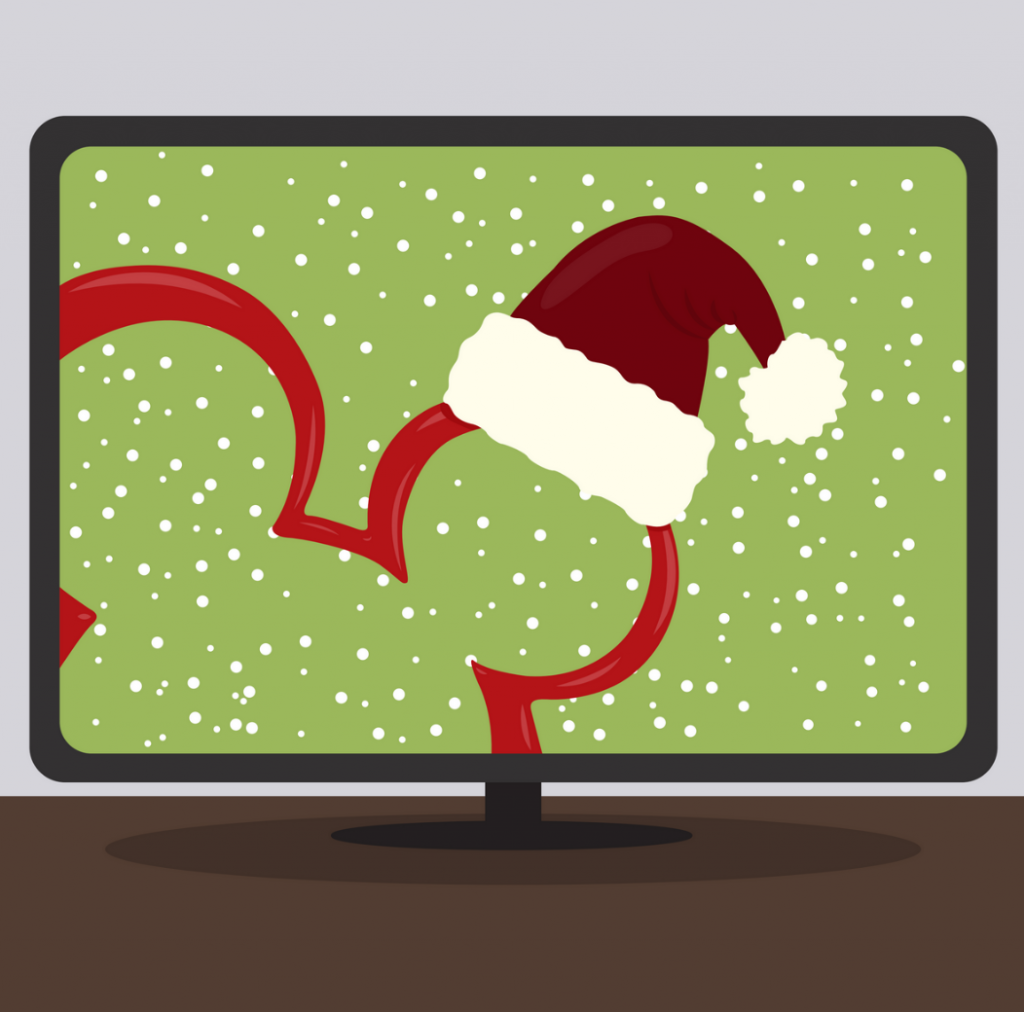 The holidays are finally here! After such a hectic year, just about everyone is looking for nostalgia and a chance to feel normal again. And of course, there is nothing more nostalgic than putting on Christmas pajamas, drinking hot chocolate, and watching Disney Christmas episodes.

Rather than scrolling through Disney+ to pick a Christmas episode at random, this list has them all in one spot—and if they’re worth watching or not. If the show was on Disney Channel between 1999 and 2010, it’s on the list.

Episodes that will put you in good spirits

“The Suite Life of Zack and Cody”

“Phil of the Future”

These aren’t worth checking out twice

“So Random” (listed on Disney+ with “Sonny with a Chance”)

Episodes that should’ve received coal in their stockings

“The Suite Life on Deck”