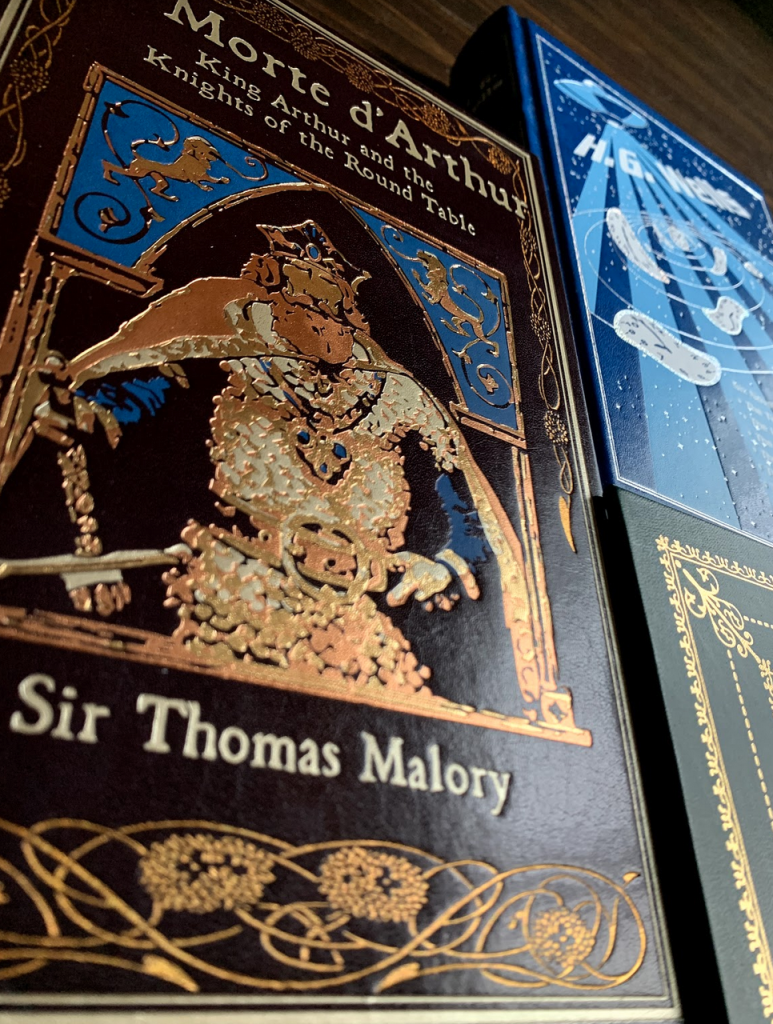 If you were like me in middle school and high school, the best gift you could get was a Barnes and Noble gift card. Walking through those doors and smelling  paper and ink mingling with the aromas from the built-in cafe, was enough to make the whole day better. Not to mention the actual buying of the book part: wandering the shelves, browsing new releases or finding works by an author you love with the excitement of impending discovery. But, how do those book covers catch our eye? That tired old expression tells us not to judge a book by its cover, but in reality, that’s the first thing we do. Everyone has individual preferences on genres and authors, but the psychology of book cover design is surprisingly consistent.

The first thing covers try to include is the name of someone important. It’s why some summaries are completely replaced with one-sentence reviews from other authors, or people from well-known newspapers like The New York Times. If you’re looking at a book cover that has a quote from an author you like, you’re more likely to buy it. These established connections are powerful, so cover artists and publishers try to capitalize on them whenever possible.

The next thing cover artists look at is color. Every art teacher will tell you that different colors provoke different feelings; and that same idea is applied to entire genres. That’s one of the reasons why any given romance novel and any given thriller look so different. The former will consist of warm colors, while the latter is often based around a dark palette.

Typography also plays a role in creating a compelling dust jacket. Font can single handedly say just as much as the rest of the cover, so the decision is a crucial one. If a self-help book’s title is written in a font more reminiscent of a horror movie poster, it’s probably not going to sell many copies. Font choice is about balancing the theme, period and goal of a book with legibility to create a compelling look and feel of a title.

Once a palette is decided on, designers then look to images fitting the story. Usually, this means using something clever that hints at the deeper meaning behind the title or themes of the book, be it a novel or nonfiction. The title, accolades and colors catch a potential reader’s attention, but the images and feelings those images create are what get the reader to crack the spine. Unless it’s a new release that people have been buzzing about for months. In cases like those, designers often go for the “big book look:” make the title as big as possible. Designer Peter Mendelsund found himself in that situation when designing the cover for The Girl With the Dragon Tattoo. For this novel, just about everyone in the target audience already knew about it before it even came out. So, the goal shifted from getting the viewer interested to saying “Hey! Look! It’s that book you keep hearing about!” For that reason, the usual conventions were replaced with a bright yellow background, the title in a large font and, as one might expect, an image of a dragon tattoo.

There is one ”secret” that book covers use to get our attention. Our eye naturally scans things in a Z pattern. Designers often use that to their advantage to create covers that follow this formation, so the viewer gets all the most important information in one pass. Often that means placing two lines of text in rows with an image between them that creates a sense of downward movement. Symmetry-based covers offer a similar pleasing feeling, but they also create a sense of calm that doesn’t hook a viewer as effectively.

The most compelling aspects of a book: the story, the way it can impact a reader’s life, are experiences that are unique to every reader. There are design processes for book covers that have been proven to work better than others, but even the most talented designers can only dream of capturing all the different things a story can make a reader feel.

Megan Elias is a senior double majoring in professional writing and linguistics with a minor in graphic design. In addition to working at The Current, she is also the content editor at Sherlockian.net and the junior history editor at The Tempest magazine. When she’s not working, she can be found riding around campus on her longboard or playing Tetris 99.