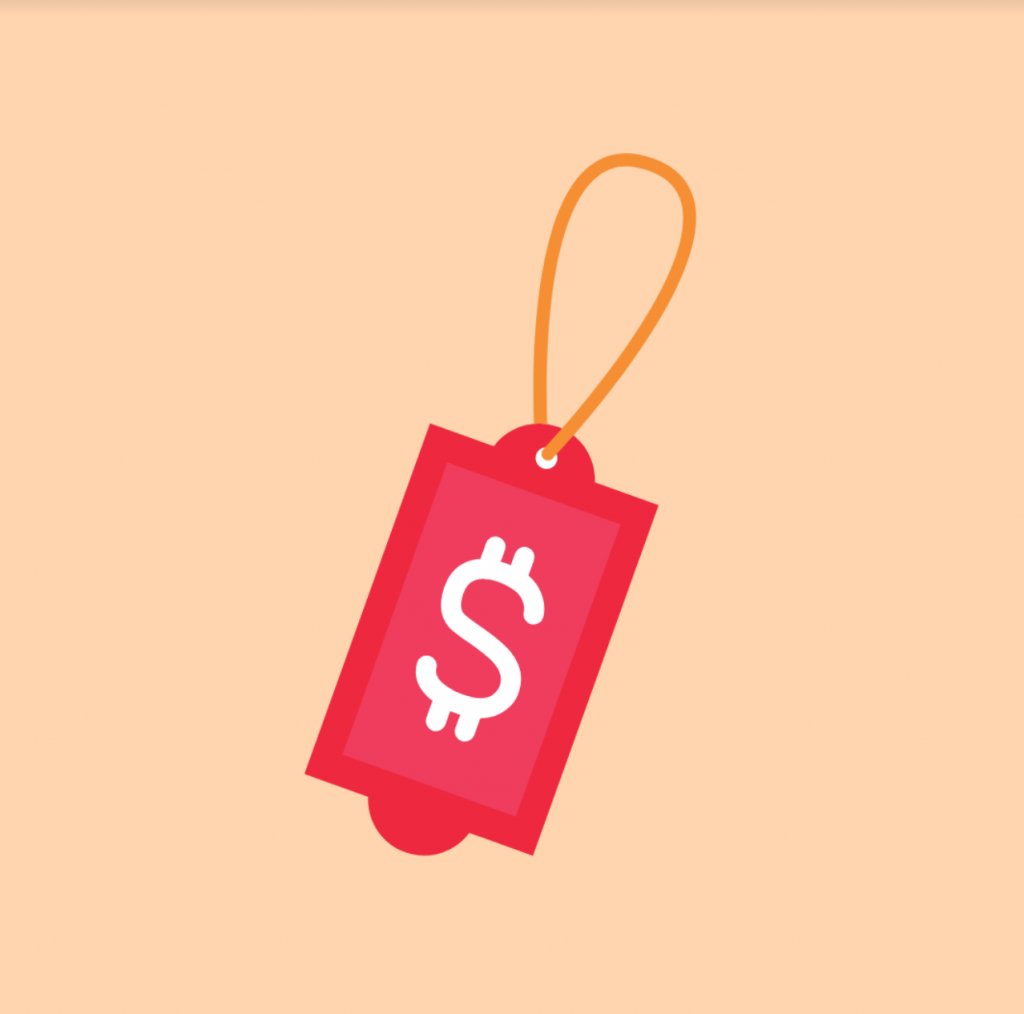 The coronavirus created an incredible demand for things people took for granted before the pandemic hit. Things like Lysol and toilet paper couldn’t stay on the shelf and sellers of these products, of course, noticed.

In a  viral story, Matt and Noah Colvin, two brothers from Tennessee, were stuck with 18,000 bottles of hand sanitizer after their virtual marketplaces were shut down for price gouging.  According to Fox 5 Atlanta, they were allegedly selling the hand sanitizer for up to $70 per bottle .

While the brothers were essentially able to get off scot-free because they donated the surplus to a non-profit, others were not so lucky. In a sting operation conducted by monitoring peer-to-peer sales sites and apps, eight people were arrested in the San Diego area for selling hygiene products like masks and disinfectants for up to 20 times higher than their usual cost over online marketplaces, like Craigslist, according to CBS 8 San Diego.

Online e-commerce sites such as Amazon, Etsy, Walmart and eBay were put to task with taking down listings from 3rd party sellers that were exorbitantly priced. CNBC reports that the companies are also working on taking down misleading products, such as a hat on eBay that advertised its ability to prevent droplet transmission from any virus.

For some, the early efforts at enforcement were not enough. In a letter to Jeff Bezos, Senator Ed Markey condemned Amazon for exposing users to the unfair trade practices due to a lack of transparency.  He also referenced an article from WIRED in which a seller said the enforcement of the price-gouging policies was haphazard. This is not the first time Amazon has been criticized for its price-gouging issue. Ahead of Hurricane Irma, back in 2017, sellers on the site were selling water bottles at exorbitant prices, reports the Daily Mail.

When considering the history of price gouging laws in the U.S., it is not surprising that the coronavirus pandemic created these issues for e-commerce sites. Amazon was dealing with price gouging three years earlier during Irma, and price gouging has been an issue long before that. According to the international law firm Proskauer, the first law in the U.S. that explicitly targeted price gouging was enacted in New York state in 1979, in response to heating oil shortages during the winters of 1978 and 1979.  Florida enacted its first price gouging law in 1992 after Hurricane Andrew, and California passed theirs in 1994 after the Northridge earthquake.  More recently, Colorado and Alaska both passed laws in direct response to the coronavirus pandemic.

Despite keeping the price of life-saving materials in disaster-stricken areas at levels affordable to those who need them, price gouging laws are not without criticism.  The two main problems with the laws, according to the Harvard Business Review  are that it encourages hoarding, and discourages businesses from boosting supplies.

Nonetheless, price gouging laws are still in place and it is important to know your rights and to know how to report infringement on them.  Lisa Rowen on Lifehacker recommends that if you see suspicious pricing on Amazon, you click “Report incorrect product information,” on the product page.  She also recommends that if you are unsure if the price is out of the ordinary, that you use a cost-comparison site like CamelCamelCamel to see how the price compares to previous weeks.  If you see a suspicious price at the store, you should take a photo of both the object and price and file a complaint with your state’s attorney general’s office.

Jarett Greenstein is a junior double majoring in professional and public writing as well as English with a concentration in creative writing. He is currently the Assistant Managing Editor at the Red Cedar Review and you can find him on Twitter @JarettWrites.