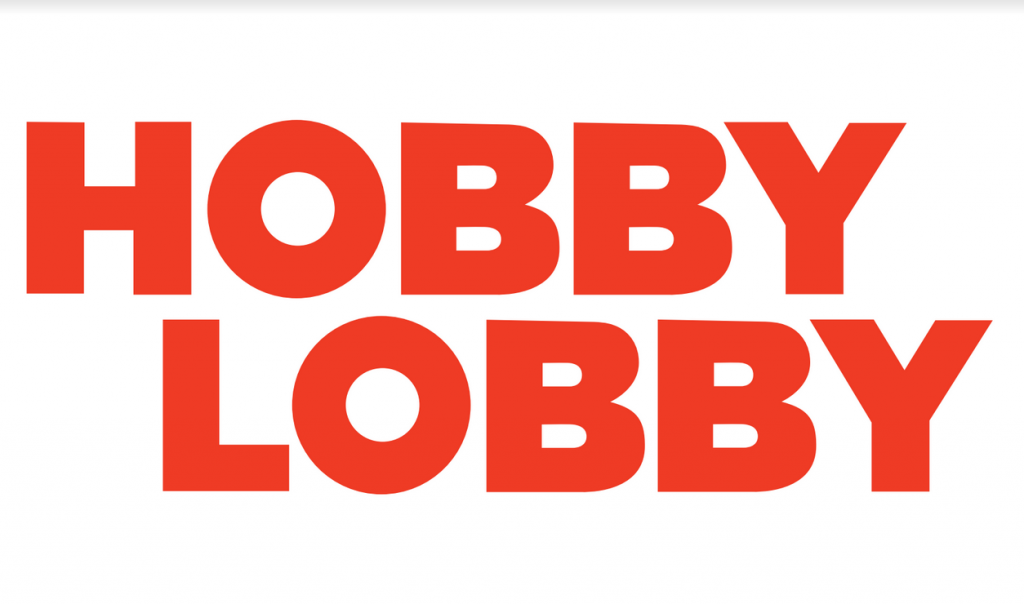 Hobby Lobby, an arts and crafts supply store with more than 900 stores, was founded in Oklahoma City in 1972. The chain offers a range of art, home decor, craft and party supplies. Though Hobby Lobby boasts that it is the largest arts and crafts retailer in the world, many potential customers favor competitors like Michael’s or JoAnn’s in light of Hobby Lobby philosophies and decisions that have branded the chain “problematic.”

Behind the neon orange storefront is a company philosophy that is shockingly religious for a major for-profit corporation in this day and age. The chain’s official webpage announces that one of the company’s goals is “Honoring the Lord in all we do by operating the company in a manner consistent with Biblical principles.” While the chain’s religious intentions have resulted in some rules that are relatively harmless, like stores being closed on Sunday, other religion-based guidelines have drawn ire from both employees and the general public.

In 2014, Hobby Lobby made headlines due to its opposition to The Affordable Care Act, commonly known as Obamacare. The corporation filed a lawsuit against the United States, claiming that they could not be required to provide health care for their employees, since that healthcare included emergency contraceptives. Founder David Green claimed that his religious beliefs exempted him from taking actions that would help others obtain “abortion-causing drugs and devices.”

Green is the son of an Evangelical Pastor and is a staunch Evangelical himself. According to Forbes, Green commits half of Hobby Lobby’s pre-tax earnings to Evangelical organizations, making him the largest donor to evangelical organizations when the article was published in 2012. Given how Green’s religion has influenced his decisions on employee healthcare, many potential customers are uncomfortable supporting the chain and therefore Green’s ability to enact what he feels to be the will of God.

It’s not just contraceptives that have been affected by the religious influence of Hobby Lobby’s owners. Green founded the Washington D.C. Museum of the Bible, which quickly became embroiled in scandal over some not particularly Christian behavior — theft. As reported by NPR, many of the museum’s displayed objects, such as cuneiform tablets, had been stolen or smuggled. Many of these artifacts had been stolen from the Iraq Museum in Baghdad after U.S. forces invaded in 2003. After several investigations, the Museum of The Bible will return over 11,500 artifacts to their various homes in the Middle East.

Not all of the items on display were stolen. Some were merely counterfeit, such as fragments purportedly from the Dead Sea Scrolls that had been written with modern inks. The controversy represented a huge embarrassment for the Hobby Lobby chain, as its owners had to pay $3 million in fines to the U.S. government because of the smuggling. The laughably bizzare controversy has also left some shoppers questioning if they want to spend their money at a store known for purchasing pilfered artifacts. And now, as a recently altered Supreme Court will likely hear arguments against employer-provided health care that includes contraceptives, even more craft aficionados are growing increasingly concerned about giving their business to the heavily Evangelical chain. It remains to be seen if Hobby Lobby can last in an increasingly politically conscious world, but one thing’s for certain — they’ll always take the cake in terms of bizarre business scandals.

Emma Kolakowski is a junior double-major in theater and professional and public writing, whose love for the written word is matched only by her love of ramen. Emma hopes to pursue a career in publishing after graduation. When not buried in a book, she can be found building sets for the theater, fencing, or geeking out over art history.