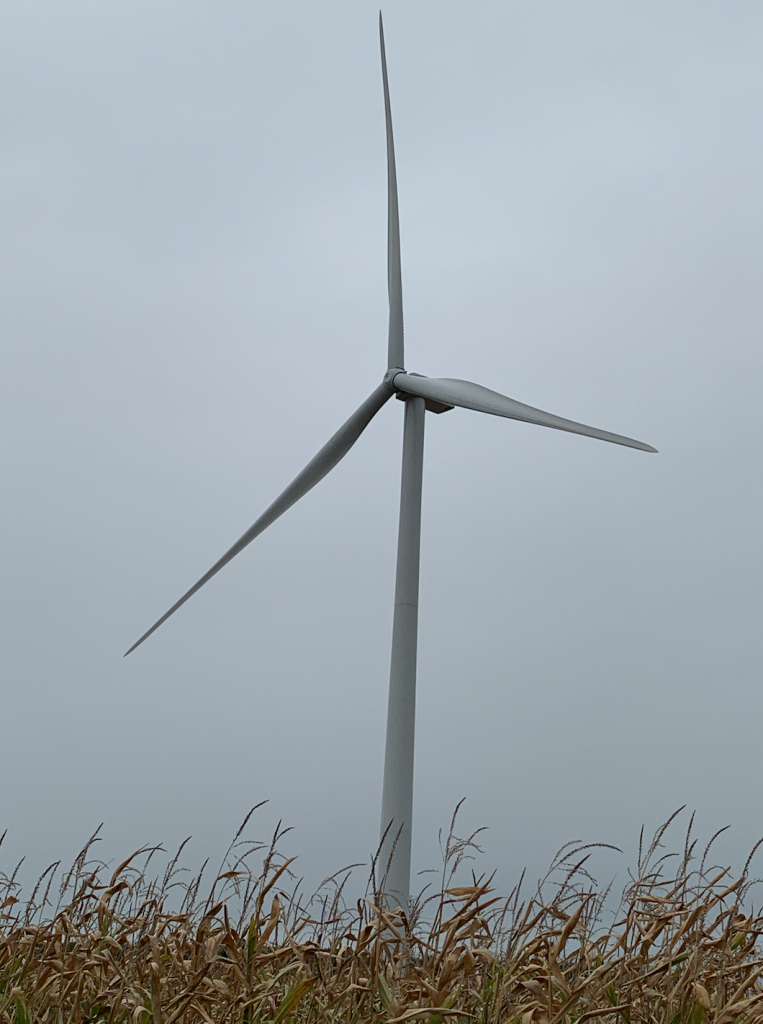 Non-renewable, non “clean” energy sources like oil and coal power the modern world but have two major drawbacks. First, as non-renewable sources of energy, there will eventually be a point at which these sources will no longer be available on Earth. While that hasn’t taken place yet, people have already begun to see the consequences of the second drawback: these energy sources emit copious amounts of carbon dioxide into the atmosphere. Consequently, these carbon emissions heat the atmosphere, which in turn melts ice caps, skews storm patterns, and makes oceans more acidic. The growing awareness of both drawbacks has resulted in a push to discover renewable energy sources (those that do not exist in finite amounts, unlike coal and oil) and clean energy sources (those that do not produce high carbon emissions, unlike coal and oil). Nevertheless, as climate change worsens and the push for renewable energy continues, proponents of this cause have a duty to also acknowledge the cons of renewable energy sources in order to facilitate research and improvement.

Solar and wind energy have been touted for years as viable options in response to our climate crisis and fossil fuel dependency, and they are relatively easy to install and use, compared to other clean energy sources. However, though renewable, wind and solar energy sources are not perfect, and while many climatologists fear losing public confidence by discussing the detractions of wind and solar energy, it’s still important to anticipate the potential issues with any new energy source.

According to the Solar Engineering Group, solar panels are easily corrupted with tiny cracks, loose wiring or moisture, which render a panel inoperable. If solar panels are properly made, they will have low maintenance costs, but the upfront price of installation can still be prohibitive. Another major concern for environmentalists is the system required to store solar energy, lithium batteries. Lithium is essential to many green-focused technologies, including the eco-friendly electric car industry, but this enabler of renewable energy is actually non-renewable itself. In fact, lithium shortages are already troubling electric car manufacturers like Tesla.

This shortage prompted US-based companies, along with a dearth of international corporations, to look to Bolivia, since this South American country is estimated to have around a quarter of the world’s lithium. Earlier this year, Reuters reported that Bolivia’s state-owned lithium company plans to limit foreign mining. Bolivia has a large indigenous population with cultural ties to the land. This has long made relations tense between citizens and mining corporations eager to capitalize on this resource-rich country. Bolivia’s last election was disputed, and Evo Morales, the nation’s first indigenous president, was forced to flee the country. This caused some political pundits to theorize that international and corporate interests had both worked to remove the well-liked president, who commonly stood in the way of foreign resource extraction.

Generally, wind-based renewable energy is less politically fraught than its solar counterpart, but is still plagued by a number of complications. For example, like any source of energy, it has the potential to negatively impact the surrounding ecosystem; even if it is better as a whole for the environment than fossil fuels are. While complaints about “visual pollution”— i.e., some people don’t like looking at the source of their energy — don’t constitute an actual issue with wind energy, there are still some legitimate disadvantages. Turbines, and the noise they create, pose a threat to natural habitats when they are erected, forcing animals to leave the area and find somewhere their way of life is not disrupted.

More dangerous to wildlife is the threat posed by the blades of the turbines. The Audubon society reports that turbine blades are responsible for the deaths of between 140,000 and 328,000 birds a year. However, it’s worth giving some context to this number. Realistically, several million more birds are killed each year from striking power lines, according to TreeHugger, an environmental watch group. Thankfully, turbine farms have been testing radar and other technologies to decrease bird (and bat) deaths. Currently, the gold standard in protecting birds from turbines involves temporarily turning off turbines when the farm’s radar spots a large flock of birds in the area.

Despite the tweaks that are still necessary, renewable energy sources remain imperative to maintaining a livable climate on Earth. However, these two goals are not an easy or even ideal solution to fossil fuel dependency. For example, there is one potential energy source that isn’t touted nearly as much as more photogenic sources like solar and wind energy: nuclear energy. This  long-demonized source of power, could be the solution to the world’s growing energy and sustainability needs.

An important clarification—nuclear is technically not a “renewable” source of energy, though it’s classified as “clean” energy. Rather than rely on an infinite resource like the wind or the sun, nuclear energy is reliant upon uranium. Uranium exists on Earth in a finite amount, causing its classification as nonrenewable. However, solar energy relies on lithium (also a finite mineral) to store collected energy, and yet solar is still considered a renewable energy source. Given that the lines between those classifications are blurry, although nuclear energy may not be renewable, it is worlds away from other non-renewables like oil. Nuclear energy, for instance, like wind and solar, has low rates of carbon emission, which is one of the major issues with oil and gas use.

Nuclear energy isn’t eschewed solely because of technicalities about renewability. The reason nuclear energy is taboo and environmental groups tout solar or wind energy instead is because of public fear. The disasters at Chernobyl in 1986 and Fukushima in 2011 further ingrained into public consciousness the fear present since the creation of the first nuclear bombs. Pop culture only amplifies the message that nuclear energy is something so surreal and sci-fi-esque that it borders on fantasy. From superhero origin stories to disaster movies, the idea of nuclear plants has been treated as a terrifying plot-point rather than being given due consideration as a solution to the fossil fuel and climate change crises.

Chernobyl and Fukushima are considered the two worst nuclear energy events that have occured, and both were on a magnitude incomparable to other nuclear plant issues. Chernobyl has been reviewed countless times, including by a UN Committee, and findings show that the plant failed not because nuclear energy is fundamentally flawed as a concept, but because the plant was underfunded and the staff undertrained. Likewise, the Fukushima disaster was caused by the combination of an earthquake and a tsunami rather than any inherent issue with nuclear reactors.

These two power plants are the best known in the global consciousness to the point where most people don’t realize how many perfectly functioning, unobtrusive nuclear power plants there are. In the US alone, while renewables produce 17% of the nation’s power,  nearly one hundred nuclear reactors quietly produce nearly 20% of the country’s energy, according to the US Energy Information Association. Germany uses nuclear power with great success, as well, getting 25% of the country’s power from its nuclear plants.

Advancements in nuclear energy resources suggest that nuclear power may become a renewable source if thorium is used in place of uranium. Thorium is another radioactive element, weaker than uranium, and far safer. Forbes reports that a thorium reaction can be stopped far quicker than a uranium one in case of emergency. Thorium creates less waste, and that waste is less radioactive and less long-lived. Of course, like any potential energy source, thorium has its drawbacks. One being due to lack of research, it’s not certain yet whether thorium, which takes longer to process, is economically feasible on a large scale.

Ultimately, nuclear energy is also more reliable than renewable sources like wind and solar since it can be produced constantly, regardless of weather or time of day. However, the upfront costs of nuclear energy are still a major detraction. Nuclear energy is far from a perfect solution to the climate crisis, but it deserves more consideration than it gets. The reason why solar and wind are the most commonly advertised sources of clean energy aren’t because they’re better in every category, but because they are less scary to the public.

In order to address the climate crisis and the impending fossil fuel shortage as quickly and thoroughly as possible, all options must be discussed. Climate activists can’t avoid talking about the possibilities of nuclear energy just to maintain public support, and proponents of renewable sources like wind and solar must first admit the drawbacks of the sources in order to solve them. The search for clean, if not renewable, energy is so important that many advocates fear discussing the cons of newer energy sources out of a desire to maintain positive public sentiment. It’s certainly understandable given the relative newness and strangeness of these non-fossil fuel energy sources, but glossing over hard truths due to the fear of losing public confidence in current solutions, will do more harm than good in the long run.