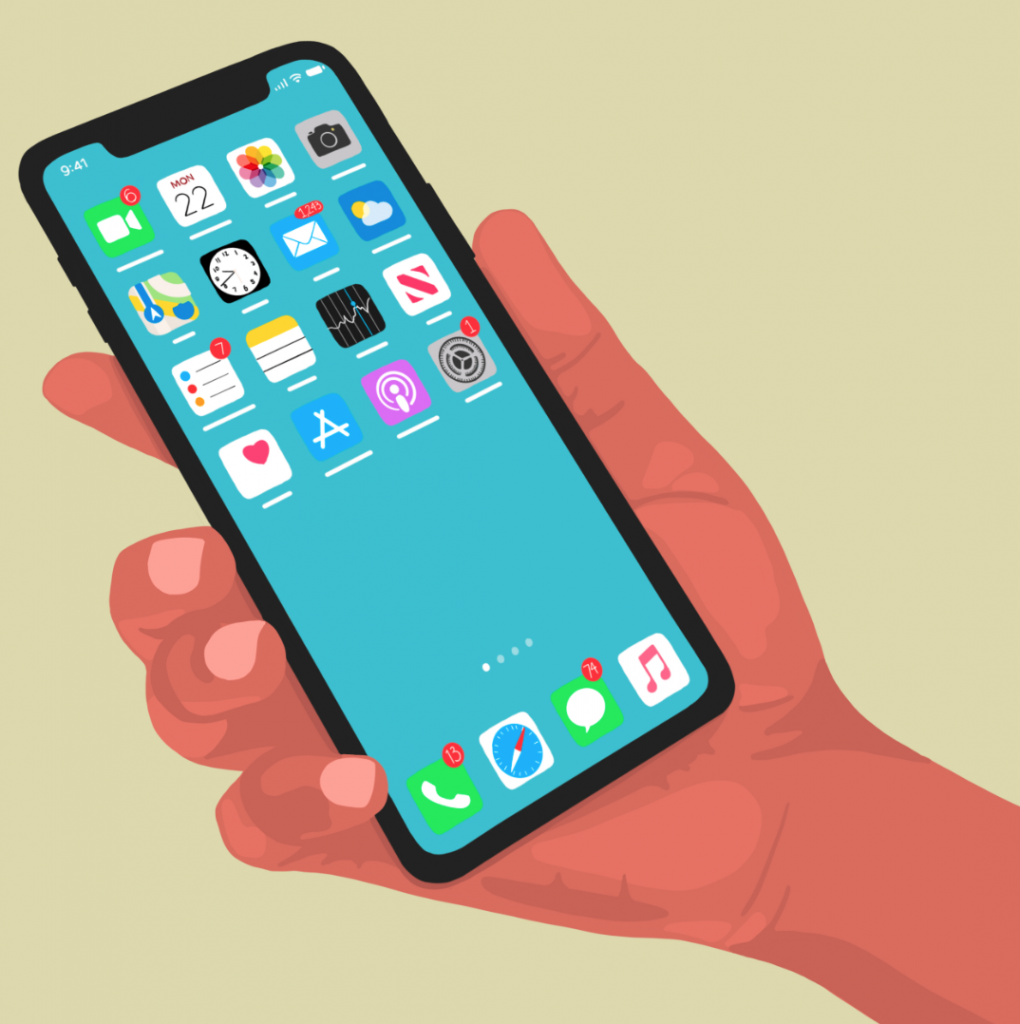 College: a place to learn, grow and meet new people along the way. Students’ time and energy goes into discovering themselves and their majors alongside thousands of other people, some who they have the privilege to call friends.

However, the pandemic has changed the fundamental experiences that come along with higher education. No more going out to favorite bars, eating in the dining halls or late night study sessions in the library. Activities that strengthened our connections with others are no longer possibilities. Now, we’re lucky to be able to get together with these people at all. This forces a question: how can we keep these friendships alive? And how do we stay sane at the same time?

Many activities that contribute to the average college experience revolve around proximity to campus, friends and organizations. With the world on hold and every big social gathering canceled for the foreseeable future, the experience has shifted to a somber reality of isolation.

Informal holidays like Friendsgiving, a friend’s 21st birthday or even a concert were the cornerstone of the positive memories many associate with college. With these now totally obsolete, their digital replacements leave much to be desired. And as these ties become weaker, there’s less of a desire to keep up on the lives of others. During a time when reaching out and communication is vital, it’s a tall ask to be invested in the lives of people who aren’t as physically close as they used to be.

One major difficulty associated with this is digital burnout. Students have become chained to their computers in order to carry out daily tasks. Sitting in a 150 person lecture on Zoom has the same sensation as talking to a group of friends on Houseparty, making time spent doing anything else more enticing.

Without the change in environment between people’s personal and professional lives, it can be challenging to muster up the energy for any event that keeps us staring at a screen. However, one recommendation made by McLean Hospital is to transition your conversations to talking over the phone. This medium allows you the freedom to move around and separate social conversations from academic ones.

For some, being stuck on FaceTime for hours can be equally as unappealing as talking on the phone after a full day of learning from home. But to an extent, it’s a necessity. The effects of isolation are becoming dangerously more apparent in college students since the beginning of the pandemic.

A study released in summer 2020 by the Center for Studies in Higher Education at University of California, Berkeley showed that 35% of undergraduates in the study were identified to have a major depressive disorder. This problem is only growing as the effects of burnout and lack of socialization become more prevalent. However, students can’t just sit with their thoughts while they ride out the pandemic. Everyone needs to be social; it’s just human nature.

Whether it’s going to a bar every night or casual conversation with a classmate, these interactions are what keep people sane. One study from the Journal of Experimental Psychology found that there is a link between the change in behavior associated with one’s personality and overall well-being. Regardless of preference for extroverted or introverted behavior, extroverted tendencies unilaterally made people happier.

As people keep themselves safe from the virus, they’re keeping themselves from achieving the level of social satisfaction that they once had. That’s not to say they should put themselves in physical danger for the sake of a good time, but instead, they should apply themselves more to connect with their friends.

I have a personal example. As someone who’s sociable with introverted tendencies, I’ve struggled with maintaining the relationships I’ve made while in college. Everything feels more involved than it used to be, especially when considering the planning that goes into just simply catching up. While I do miss the physical interactions I used to have, I cherish the memories that I’ve made with these friends that much more.

It seems that many students have a preconceived notion that they’ll keep the friends we make forever. In reality, students all go their separate ways at some point and may naturally drift apart. People’s brains don’t fully develop until age 25, so it’s unrealistic to think that what brought them close to others in college will continue to hold the same merit as they learn and grow as individuals. Even with current circumstances, it shouldn’t be assumed that people will cease to change who they are.

Not being able to commit to sitting online for hours longer than you’re used to is natural considering the world today. Don’t be too hard on yourself for choosing to skip a FaceTime date, but remember to keep those you care about close; reflect on what made your college experience so special to you. But as time moves on, so do people. It’s okay. While college friendships are fun and new, they may just be another casualty of COVID-19.