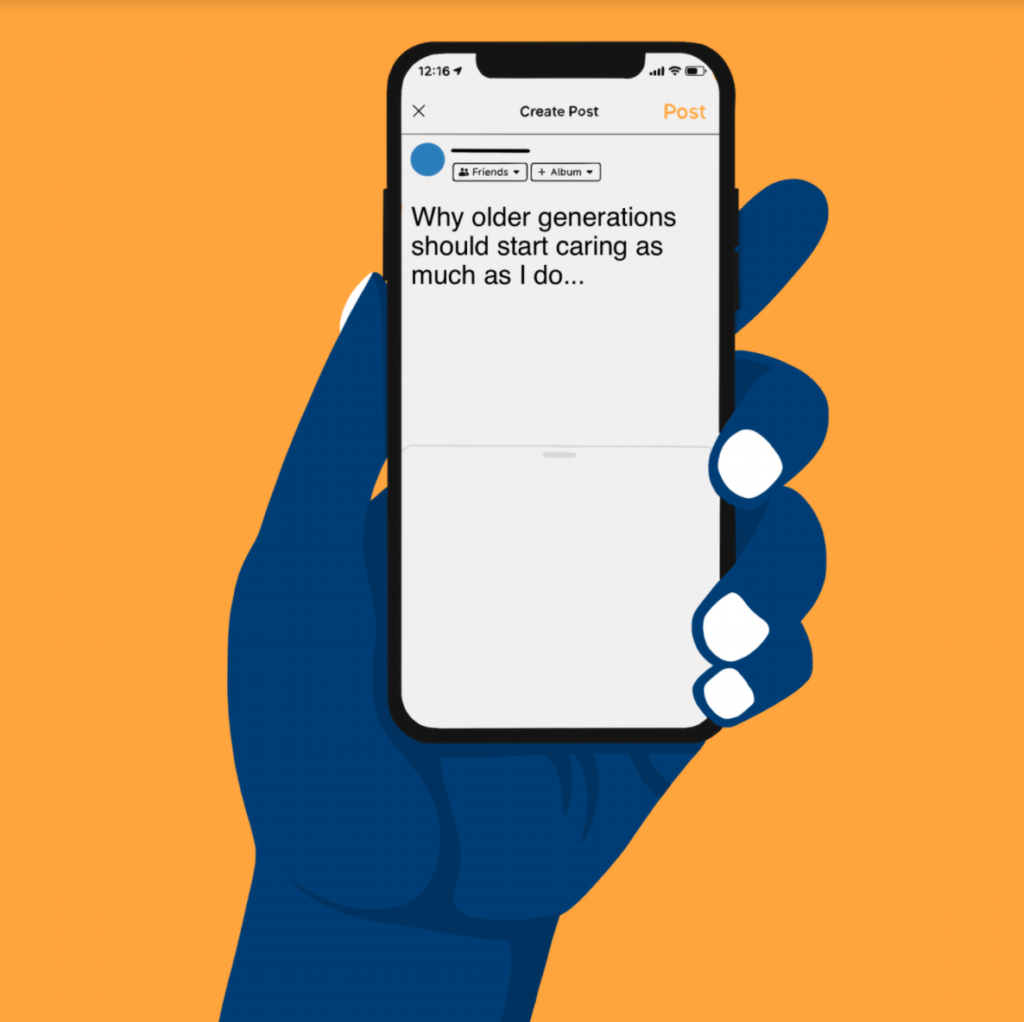 There are advocates of change and brave petitioners of justice in every generation, but Gen Z has the capability of being and becoming the most remarkable yet. But who is Gen Z? There are claims that Gen Z are those who have little to no memory of a time without smartphones, others claim it’s based on parents—so if the parents are Gen X, the kids are Gen Z. These things could be true, but Pew Research Center says that Gen Zs are those born after 1996, and this is accredited as the general definition.

Gen Z are also all Americans. In fact, Millennials, Gen X, Baby Boomers and every generation in that list are. Generations are defined by specific cultures and events, so different countries look at generations differently and have their own systems regarding them. Understanding this context is important because Pew Research Center also defined Gen Z as the most educated generation so far, as well as being the most diverse.

With education and diversity comes a greater understanding of human rights and racial inequality than every generational predecessor. In fact, two-thirds of Gen Zs believe that there is a stark difference in the way that Black people and white people are treated in America. In comparison, four percent less Millenials think the same thing, and the number gets smaller and smaller the older the generation.

Polls done by Missoula Current show that Gen Z Republicans believe more often than their predecessors that there is racial inequality in America, that global warming is not a natural phenomenon but one created by people and that Donald Trump did not do a good job as president. Granted, only 41% of Gen Z Republicans think this about Trump, but compared to the 15% of Republican Boomers, it is quite a difference.

There are plenty of reasons why Gen Z is considered the most educated generation so far, and one of them is TikTok. That’s right. While other platforms also allow users to learn and laugh, TikTok has a revolutionary function that lets people tell their personal stories and educate others right from the source.

While this is also the case for other video mediums like YouTube, TikTok has created an algorithm that shuffles creator’s work so viewers can watch them without any prerequisite information. This is important because if viewers knew they were about to watch an educational video, they might opt not to. While spending hours on TikTok may seem like a waste of time, viewers are slowly and meaningfully learning from the people to whom these issues matter most.

While Gen Z is learning and talking and sharing issues, they are also taking action. Many members of this generation are willing to take charge, and they know the best way to make change is to get others on board. A well-known example of Gen Zers taking action through TikTok was when viral videos convinced a huge amount of teenagers to join forces in a mass false registration prank ahead of a Trump rally in 2020. Eight hundred thousand seats were requested, with a measly 6,200 actual attendees at the rally.

But that’s far from the only example of Gen Z taking action. Another example was when K-pop stans completely took over the racist “whitelivesmatter” hashtag by flooding it with images and memes of K-pop idols instead.

It’s also worth mentioning the sheer amount of teenagers single-handedly building a platform based off of advocacy and change. The TikTok account Gen Z for Change is run by a group of high schoolers who have amassed 1.2 million followers. They talk about politics, reproductive rights, environmental racism and more.

Young people should not be looked down upon simply because they are young. Gen Z knows they’re young, and each individual knows they can only do so much as one person. This only makes them more creative in finding solutions to the issues that they are passionate about. They make use of the platforms available to them in order to make real change.

Ultimately, this growth, understanding and yearning to learn will lead to a more highly educated generation, but it will also lead to a more empathic one. Empathy must be the ultimate goal, because empathy is the pathway to compassion, and compassion is the one true motivator of change.

Laura Westcott is a senior studying professional writing with a focus in publishing and editing, and a minor in comic art and graphic novels. She is currently the secretary of Order of Omega, the greek life honor society, and has published two short story comic books. Laura aspires to be an editor so she can help writers achieve their goals and produce something worthy of excitement and praise. In her free time, she enjoys painting, knitting, reading and spending time with her friends. If you’d like to follow her art journey, you can find her @laurasartspace on Instagram.